Ayan Mukerji’s film ‘Brahmastra’ is doing tremendous business at the box office. The film has become the third highest-grossing Hindi film worldwide. The film has done business of 416 crores worldwide in 21 days. The way director Ayan Mukerji has used VFX and graphics in ‘Brahmastra’, is being praised everywhere. Now during a recent interview, Alia Bhatt’s father and director Mahesh Bhatt has called Ayan Mukerji the James Cameron of India. 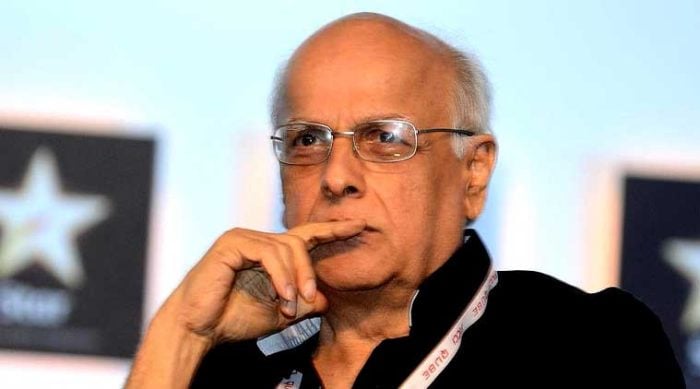 In an interview given to Pinkvilla, Mahesh Bhatt praised Ayan Mukerji. Praising Ayan’s direction, Mahesh Bhatt compared him to Titanic director James Cameron. The Aashiqui director said, “I was shocked to see Brahmastra. When I saw Brahmastra I thought it was a big leap and I have absolutely no hesitation in saying that Ayan Mukerji is the James Cameron of Hindi cinema.” 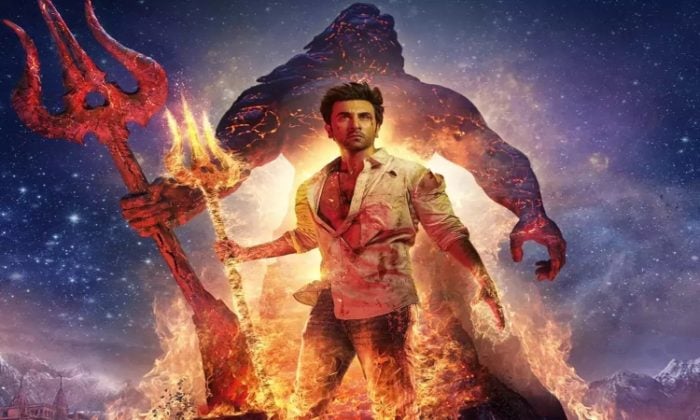 Taking his point forward, Mahesh Bhatt said that this has been possible only with the help of Ranbir-Alia and the entire team. Before Mahesh Bhatt, director and actor Rakesh Roshan also praised Ayan Mukerji’s graphics for the film. He had described the VFX of Brahmastra as a Hollywood collision and promised the fans that people will get to see similar effects in Krrish 4. Brahmastra has done business of around 261 crores at the Indian box office in 21 days and even now this film is engaged in many theatres. At present, Vikram Vedha and PS-1 have been released at the box office this Friday, so it remains to be seen how long the magic of the film Brahmastra lasts between these two. 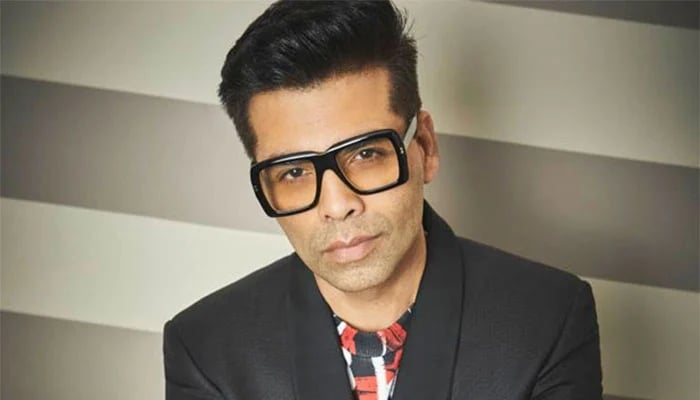 Whereas in a conversation with Pinkvilla, Mahesh Bhatt said about Karan Johar, “A great achiever, fearless and bold and he has the power to create himself.” These things of Mahesh Bhatt seem to be influenced by Karan Johar and his personality.