Mahira Khan Opposite Tom Cruise? Actress Says, “I Tried To Hide It For So Long”

Mahira Khan is one of the most popular actresses in Pakistan. The beauty enjoys a massive fan following and for all the obvious reasons. Khan also has a YouTube channel named ‘Mashion’ where she talks about fashion, lifestyle and her personal life. She has now released a video where she has answered fan assumptions about her. And guess what, the Raees actor has discussed Tom Cruise too! Not just that, the 36-year-old actress also revealed if she has a ‘secret husband’ or not. 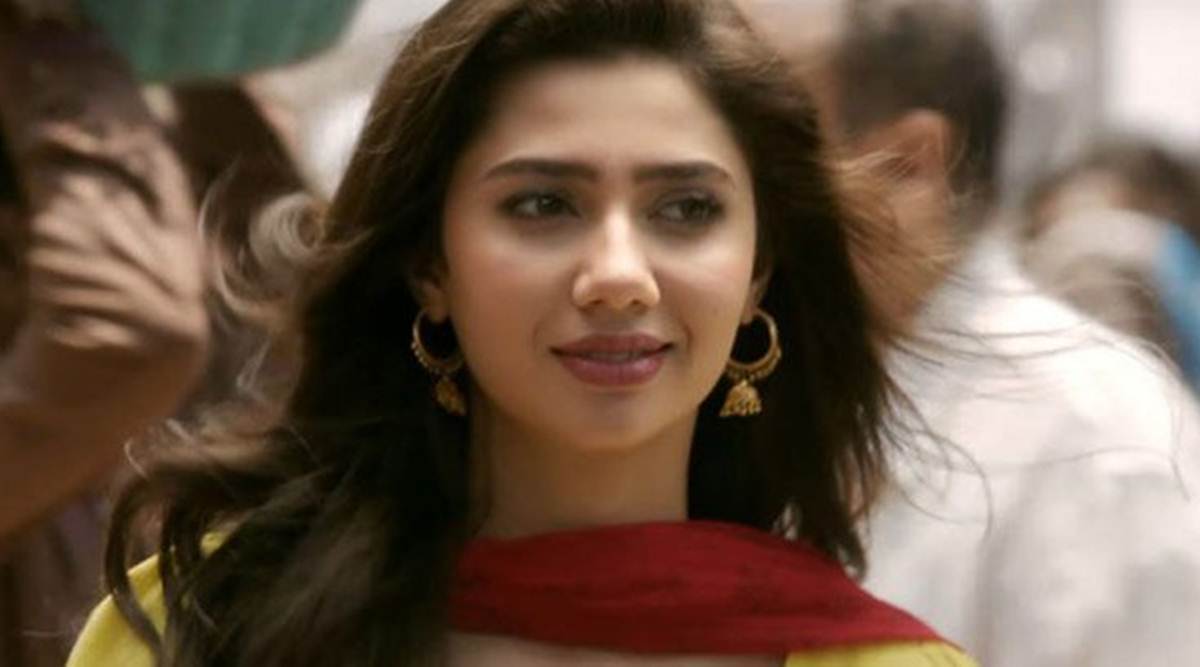 A fan asked, “You have signed a film with Tom Cruise,” replying to this assumption, Mahira Khan said, “Tom, my love, I am so sorry that this has leaked. I tried to hide it for so long. I am sure you are excited and I am sure your team has leaked it. But anyway, I’ll see you soon! A fan also asked if the beauty is ‘secretly married’ and replying to this Mahira said, “No, I am not secretly married. The Raees actress continued and said, “Do you see a ring? If I do get married, then I will let all of you guys know. And do you think if I was married, all of you guys wouldn’t know? Kyunki yeh log Stories aur yeh sab lagate hai (Because now, everyone puts up Instagram Stories and things like that). Come on! I am not married, I am not even engaged.” 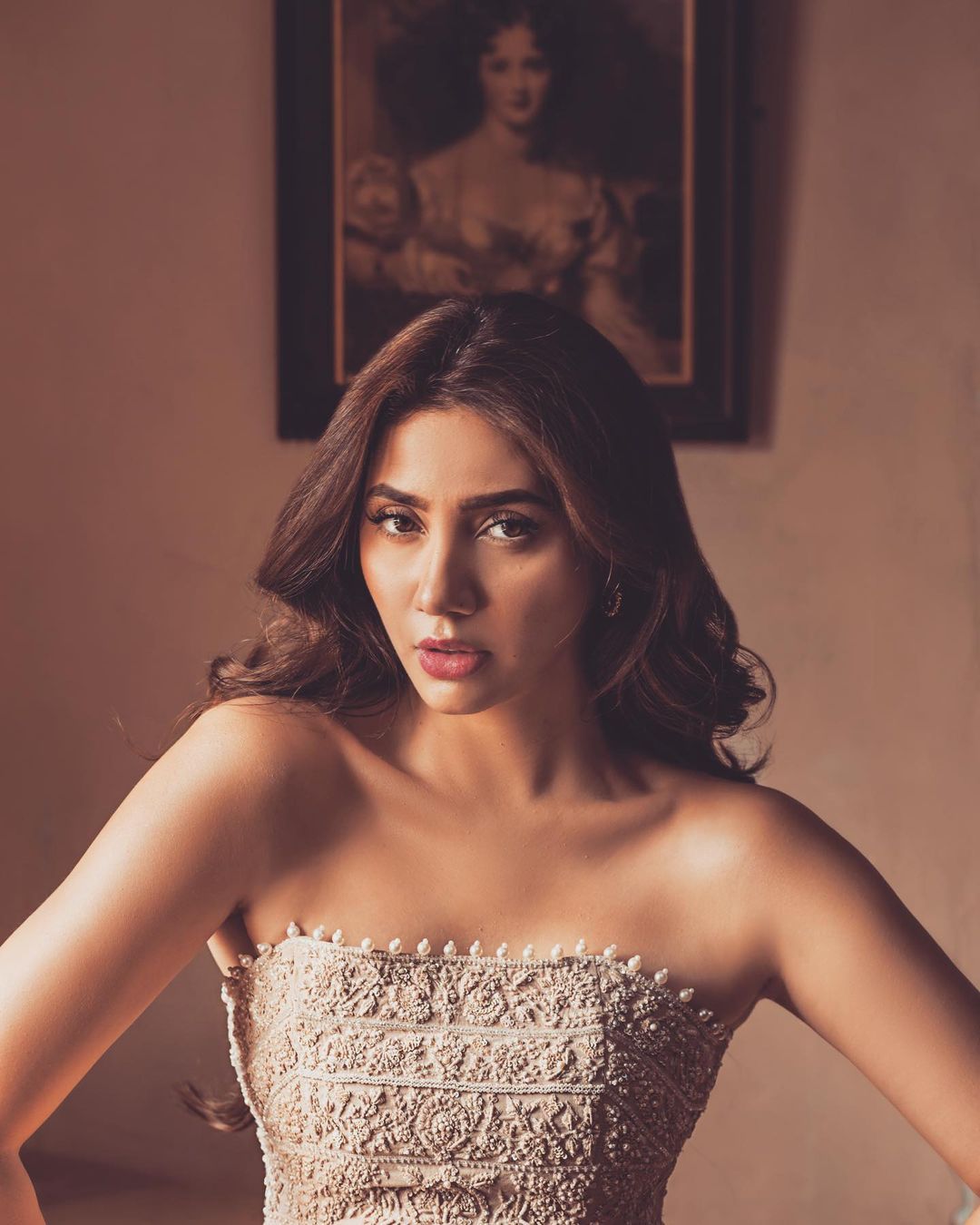 Mahira Khan then asks Siri’ to call her ‘secret husband’ and the virtual assistant on her phone responds by saying, “Calling secret husband”. And then the beauty goes, “Haw!”Later, Mahira’s 12-year-old son, Azlan clarified and revealed that she’s a single mother. Mahira Khan, on being asked if she has gotten a nose job, said, “Okay, you have got to zoom in to my nose. I have not gotten a nose job. If I had gotten a nose job, I would have been like… And Babar wouldn’t have to contour so much. “Once I remember maine Asim Raza ko kaha tha (I told director Asim Raza), ‘Asim, you know, a lot of people think I have gotten a nose job done. And I got very excited.’ So, he said, ‘Bete, whoever tells you that you have got a nose job, unse bolo aake mujhse pooche. Kyunki mujhe tumhe shoot karna padta hai (ask them to come and speak to me. Because I am the one who has to shoot you)’,” she added. 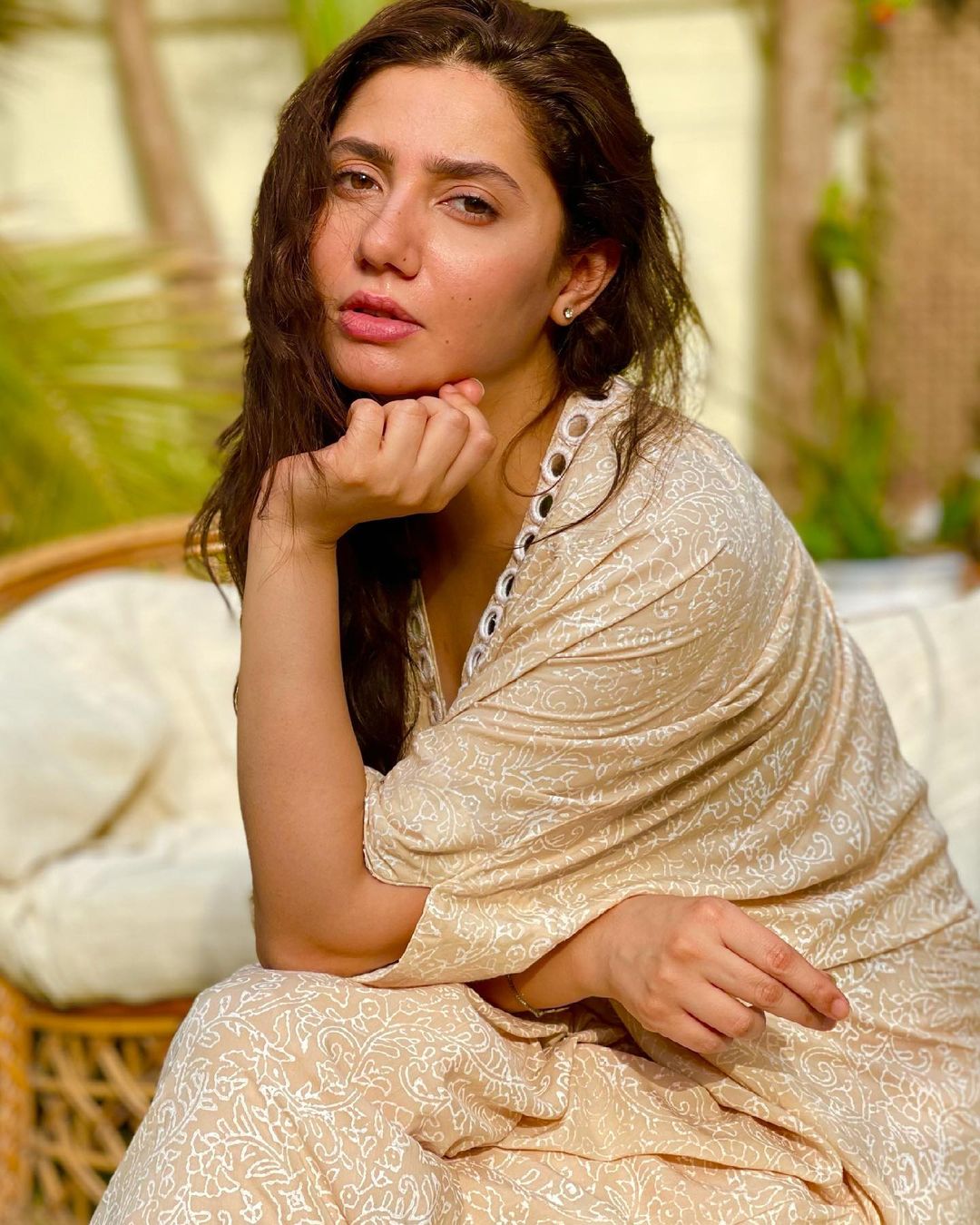 In the video, Mahira was also asked if she has battled body image issues. “It would be a lie if I said that I struggle with body image issues. But I can empathise with body image issues. Everyone’s on social media, you don’t need to be a celebrity to go through that. Because the kind of images we are constantly putting out are unreal. I struggle with a lot of other things. I struggle with anxiety, stress and sometimes, being myself. Like, I used to be able to laugh and talk, and be funny, whatever my sense of humour was. And now everything, even a caption, is taken and blown out of proportion, so it kind of makes you cagey,” she said.Mahira, who is a popular actor in Pakistan, made her Bollywood debut opposite Shah Rukh Khan in Raees. However, Pakistani artistes are banned from working in Bollywood after the Uri attack in 2016 and the Pulwama terror attack in 2019. Raees remains her only Indian film to date.