Malaika Arora is no stranger to internet trolling. Ever since she got divorced from Arbaaz Khan and opened up about her relationship with the much-younger Arjun Kapoor, she has become a target of the internet trolls. Whether she is doing her workout, coming out of the gym, attending a party, or even any of her outfits, she literally gets trolled for everything that she does. 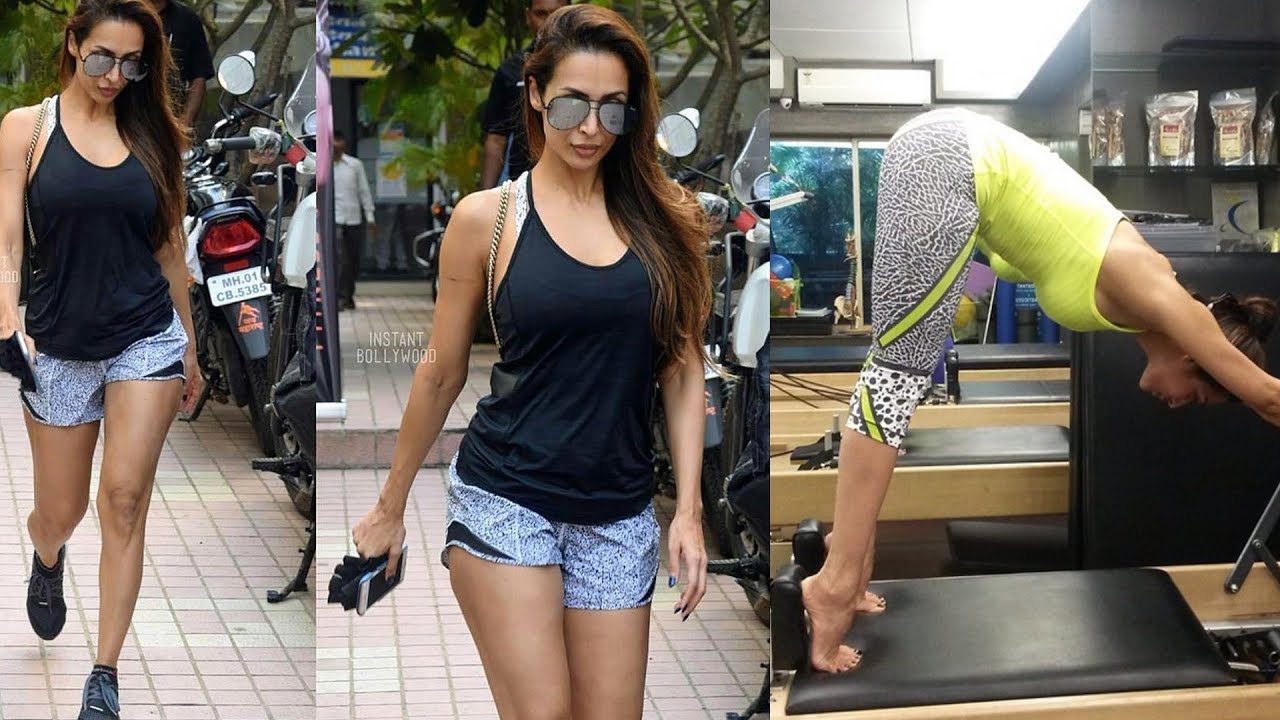 Recently, Malaika shared a picture flaunting her make-up and dress and it backfired in a way that fans started trolling her for excessive make-up.

She shared the picture with a caption, “By wearing this band of inclusion, you commit to a world that has space for everyone in it. A world that is stronger for all.”

#choosetoinclude #jaivakeelfoundation #chanakyaschoolofcraft @jaivakeel @chanakya.school ….. by wearing this band of inclusion, you commit to a world that has space for everyone in it . A world that is stronger for all

However, the pic did not go well with the netizens. They did not like the excessive make-up that she had put and started commenting all nasty things. One comment read: “Ranu Mondal,”. Another brutal comment read: “Is makeup on you or are you on make up?” A few comments also came from the space where some fans said she looked like the nun from the Hollywood horror movie. 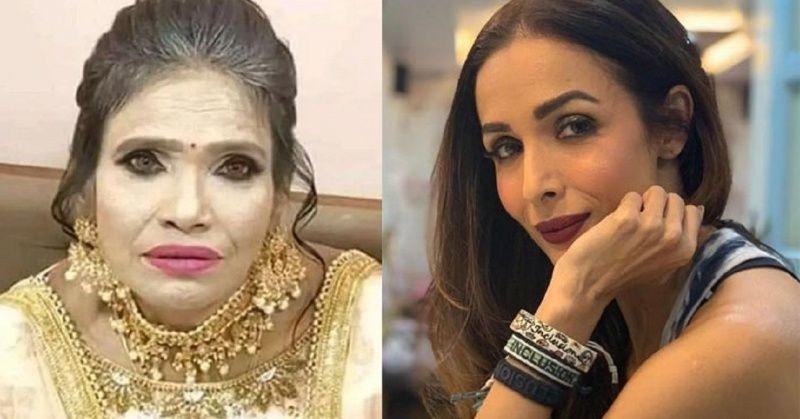