Maliaka Arora and Arjun Kapoor are one of the most talked couples. They are news all the time and are often spotted with each other for dinner dates or other events. It started from Lakme Fashion Week 2018 when media started to know about it. And the good news is that now both of them have accepted their relationship in public. On June 26, 2019, i.e., Arjun’s birthday, Malaika posted a wish as “Happy bday my crazy, insanely funny n amazing @arjunkapoor love n happiness always” and Arjun replied as “She has my heart… (literally)” The couple is usually part of social media PDA as they regularly comment on each other’s pictures. But the ex-celeb couple, Malaika Arora and husband, Arbaaz Khan fall under the former category. No matter the two don’t share that kind of a bond anymore, but they do believe in parenting their son, Arhaan Khan, together.

For the ones who don’t know, Arbaaz Khan and Malaika Arora both have separated after being together for 11 years. Now, both of them have moved on in their respective lives as they have found love in other people. While Arbaaz is now in love with an Italian model, Giorgia Andriani, Malaika, on the other hand, has found solace in Bollywood actor, Arjun Kapoor. 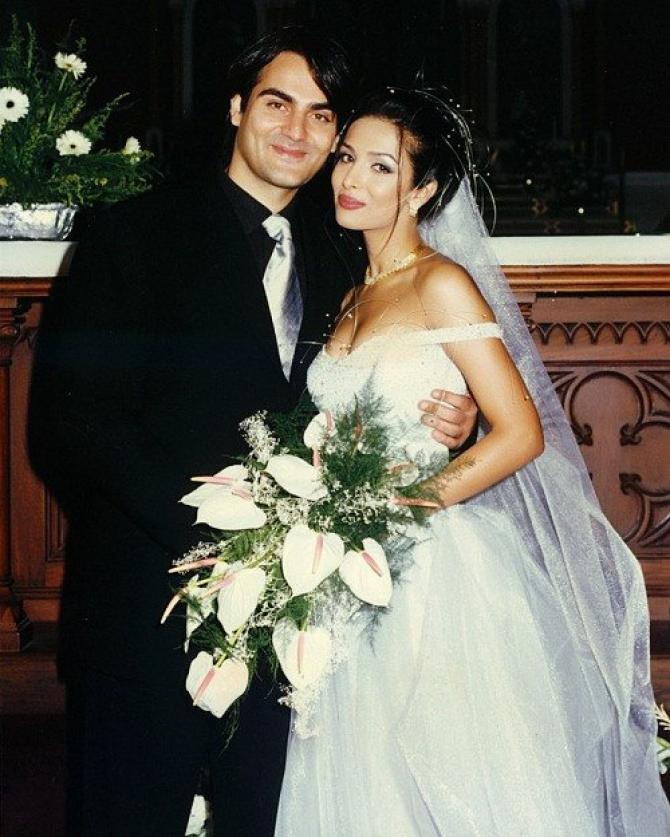 Now, on August 4, 2019, it was Arbaaz Khan’s birthday and his ex-wife, Malaika didn’t wish him directly but took her official Instagram handle and shared a story. She also mentioned Arbaaz Khan in her story as she shared a collage of Arbaaz and their only son, Arhaan’s childhood pictures. On the story, she wrote, “Arhaan u r a xerox copy of your papa #minime”. 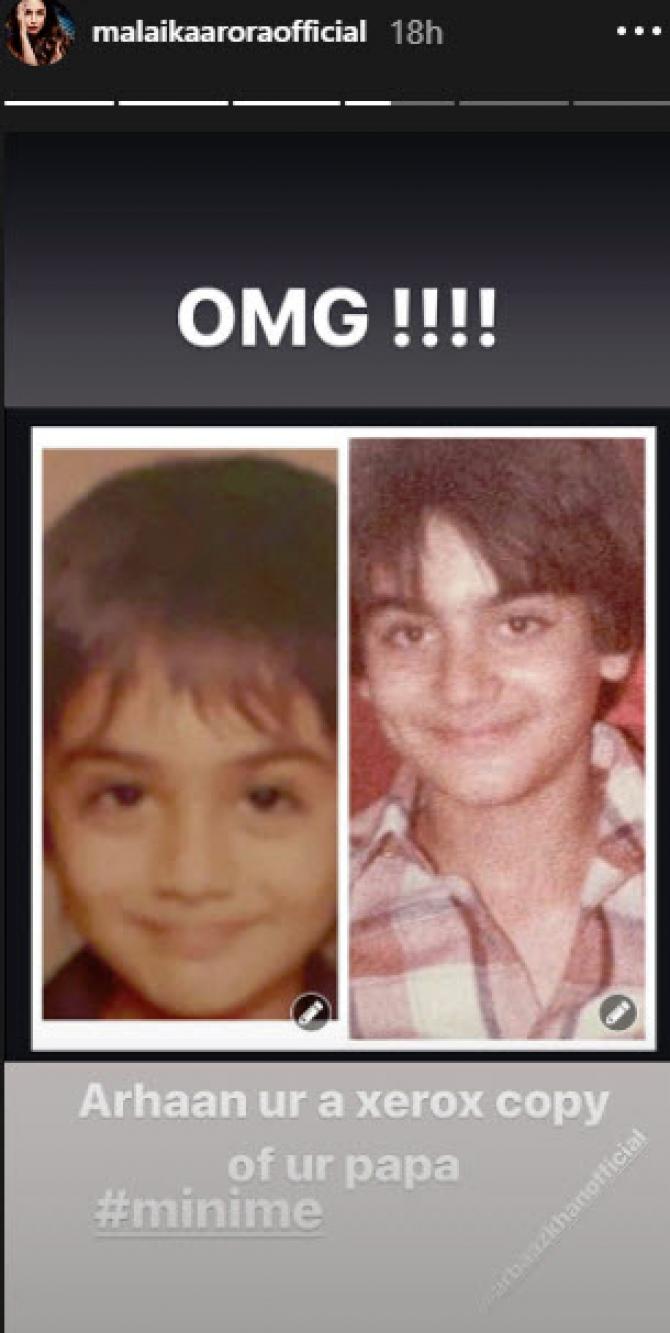 Was it an indirect way to wish her ex-husband? Back then, the dancer talked about her unhappy marriage and its impact. She stated, “We were just two people in a situation where we were making each other extremely unhappy, which was impacting everyone else’s life around us.” She also went on to share how their son took the news of their divorce and had stated that he has become far more accepting and flourishing and can see the happiness of his parents afterwards. 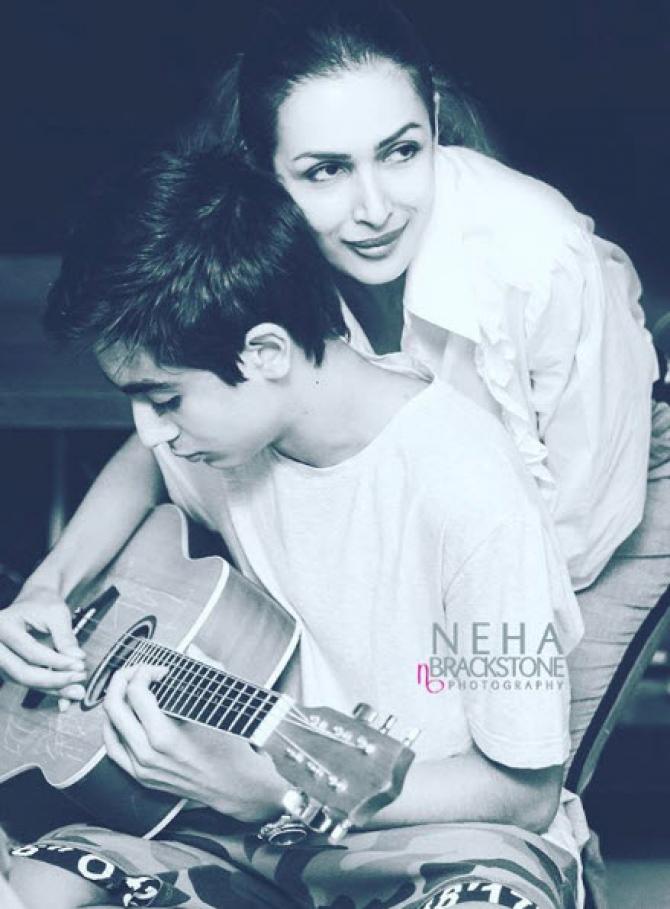 Recently, in an interview with the Hindustan Times, Malaika had revealed her son’s reaction on her and Arjun Kapoor’s relationship. The actress said, “I believe the best way to approach any situation is with honesty. It’s important to tell your near and clear ones what’s happening in your life and then give them time and space to understand and process things. We have had that conversation and I am so glad that everyone is in a much happier and more honest space today.”