Man From Nagpur Dies Of Cardiac Arrest While Having Sex With Girlfriend; Full Story Inside

Cardiac arrest has become a common cause of death in the past few years. Not only does it take the lives of aged people but also of young ones. In the recent turn of shocking events, a young man, all of 28 years hailing from Nagpur died of a cardiac arrest while getting physical with his girlfriend. 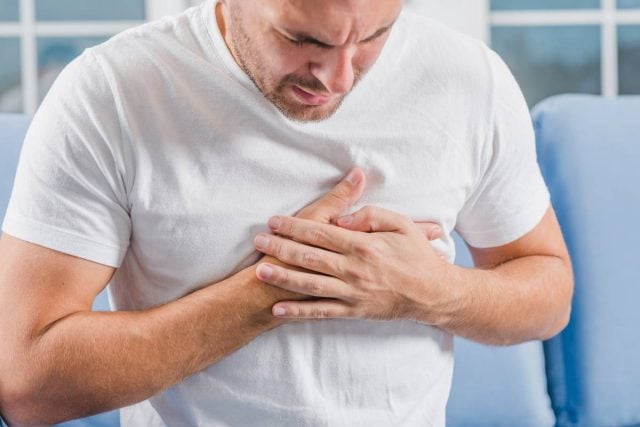 The dead person has been identified to be Ajay Parteki. He was a driver and a welding technician. His girlfriend, whom he was in a relationship with for three years is a nurse by profession in Chhindwara, Madhya Pradesh. The two reportedly met on Facebook. They were planning to tie the knot soon with their family’s consent.

As per the Police interrogation report, the incident happened at a lodge in Saoner on Sunday. Ajay and his girlfriend arrived at the place at about 4 PM.  As they begin having sexual intercourse, Ajay collapsed and fell unconscious. The panicked woman rang her friends up who informed the cops. She later told about collapsing of her boyfriend to the management of the lodge. He was taken to the nearby hospital where he was declared dead. An accidental death case was soon registered at the nearby police station.  Ajay’s family has informed the Police that he was suffering from fever for the last few days. The post-mortem report of the deceased indicates a possible cardiac arrest. 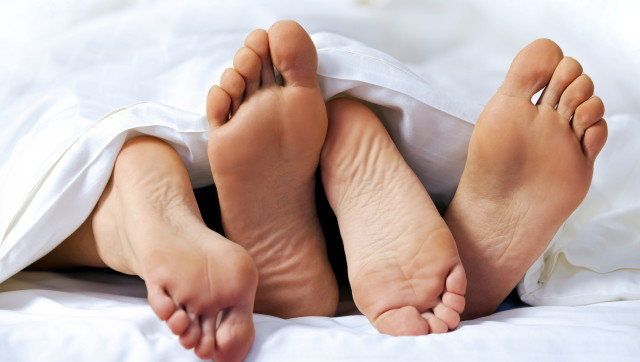 In a conversation with a leading portal, Assistant Police Inspector at Saoner Police Station, Satish Patil, said that no drug wrappers or packets were found in Ajay’s room. But the man was carrying viagra pills (used by many for sexual stimulation) in his pocket. So, it is also suspected that the heart attack happened due to a viagra overdose. Blood samples of Ajay have been sent to the lab for chemical analysis.

Talking about having a cardiac arrest during intimacy with a partner, a leading cardiologist Dr. Anand Sancheti said that an untreated coronary artery disease can “prove to be fatal during strenuous activities like sex.” Explaining the same she told that during such strenuous activities, the heart requires a greater amount of blood and oxygen. When this requirement is not met, it can lead to death.