Adarsh Gourav, who had worked in The White Tiger is at the top in the list of the stars. His performance in The Netflix film The White Tiger has been appreciated at various international platforms.

While expressing his gratitude to IMDb while being conferred with IMDb STAR meter Award, Adarsh said, “Thank you so much IMDb. This really means the world to me. And to the [fans] who have taken the precious time to review my films and write testimonials about my performances. The first time I used IMDb was when I was 15, and ever since then I have been an avid IMDb user—in fact, I use it every time I watch a movie, to read the reviews and see what kind of ratings a movie has. So, thank you IMDb for making the experience of watching movies so enjoyable, and making it so accessible to decide the kind of movies that we want to watch.” 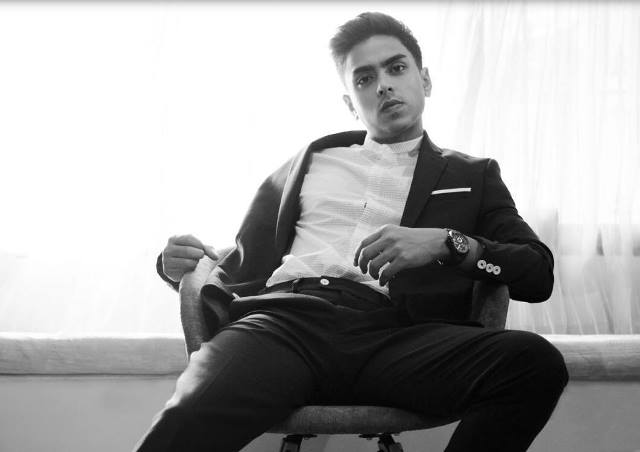 Adding to his statement, he said, “It’s also very special to me because Priyanka Chopra, who is my co-actor in The White Tiger, was also given a STAR meter Award a few years ago, and now I can share the stage with her when it comes to receiving this award”.