Manushi Chillar On Working In “Tehran”, Says ‘Every Day Feels Like My First Day On Set’

Manushi Chhillar, a former Miss World and Bollywood actress who made her breakthrough in “Samrat Prithviraj” has joined up with John Abraham for “Tehran” a movie based on real-life events. The project is proving to be a valuable learning opportunity for the actress.

Regarding her involvement in the project thus far, Manushi commented “Tehran has been an exciting learning experience for me. I love how differently I get to showcase myself as an actor.” 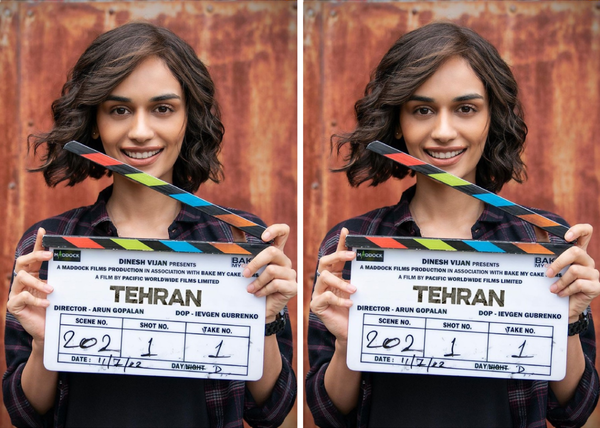 She is enjoying every moment of her development as an actress, adding further “Since my career in cinema has just begun, every day feels like my first day on set. There is so much to absorb and take mental notes of.”

She appreciates the opportunity to experiment with so many other film genres. “With a historical (Samrat Prithviraj) and now this, I have got to taste two very different genres. More to look forward to,” she said.

After Tehran’s international filming schedules, the team will now shoot in Mumbai and Delhi, according to Manushi.

Arun Gopalan directed “Tehran” which was written by Ritesh Shah and Ashish Prakash Verma and produced by Dinesh Vijan, Shobhna Yadav, and Sandeep Leyzell under the banner of Maddock Films in collaboration with Bake My Cake Films. 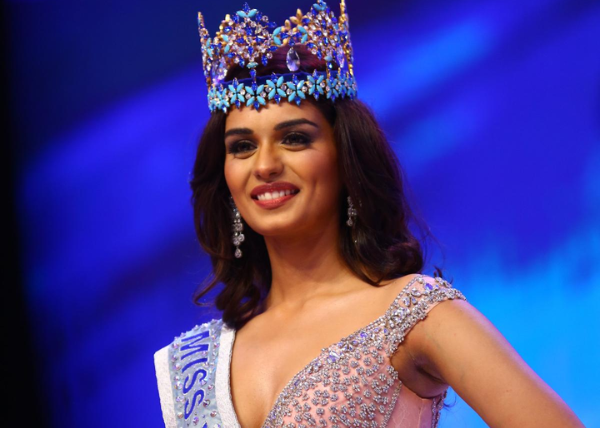 Indian model Manushi Chhillar was crowned Miss World 2017 after winning. She competed in and won the Femina Miss India 2017 competition on behalf of the state of Haryana. The sixth Indian woman to win the Miss World competition is Chhillar. One of the biggest retail jewellery organisations in the world, Malabar Gold and Diamonds, hired her as a brand ambassador. The “Times Most Desirable Woman of India 2017” title was given to Chhillar.