In the new season of the famous television reality show Bigg Boss, the audience is seeing many uproar and blasts. In this sequence, the episode aired on Friday of Bigg Boss was also full of blasts. Actually, in the latest episode, Bigg Boss not only took away his captaincy from Shiv Thakare but also gave an open challenge to Archana Gautam, the most mischievous member of the house. Not only this, while giving an open challenge to Archana, Bigg Boss made a big change in the house, after which there is a lot of ruckus in the house. 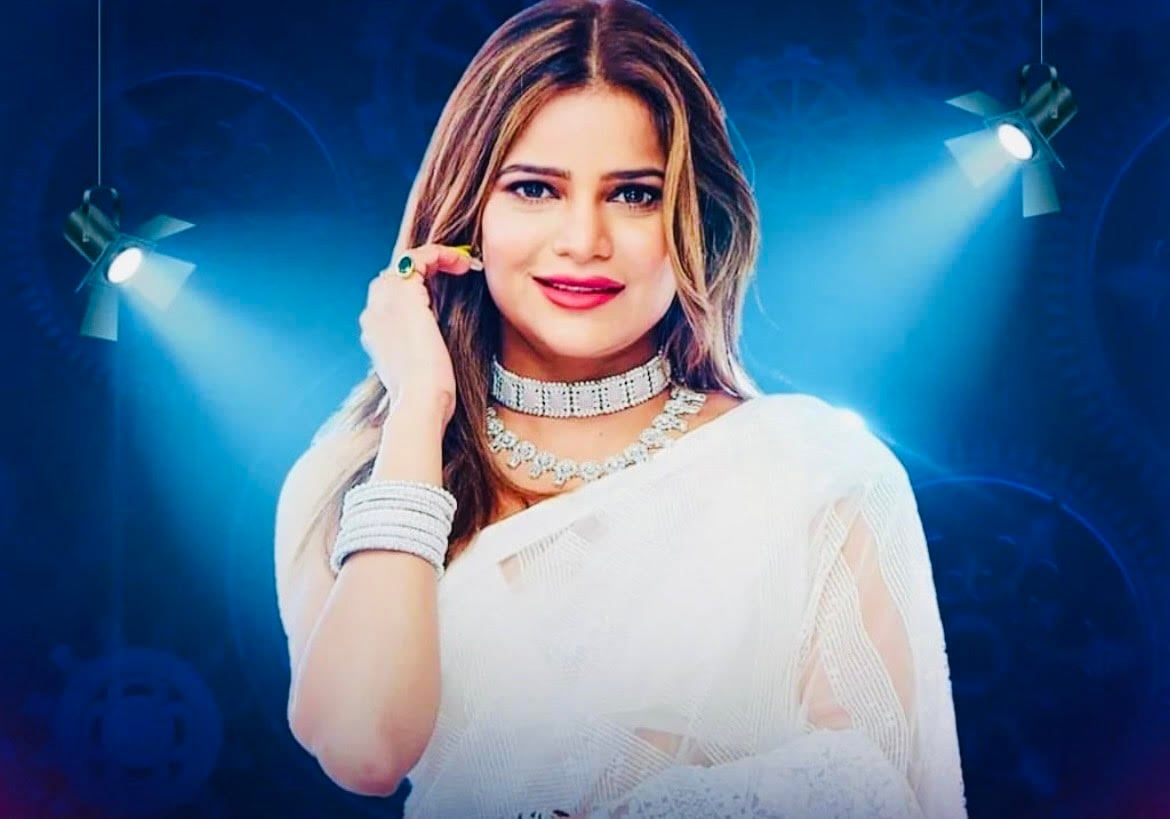 In fact, Shiv Thakare, who became the captain of the house in the past, started appearing as a different person as soon as the captaincy came in hand. In order to become good in the eyes of everyone, Shiv was seen repeatedly putting his captaincy in danger. Shiv was sacked by Bigg Boss due to frequent violation of rules in the house. Along with this, Archana, who was repeatedly breaking the rules of the house, was appointed the new captain of the house. Along with this, Bigg Boss challenges Archana that every time she points fingers at all the captains, now he wants to see how Archana takes charge of the house. 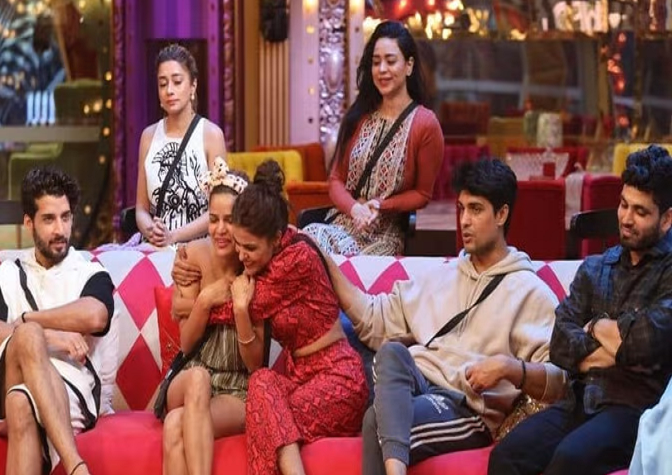 As soon as Archana became the captain, all the family members were seen against her and constantly harassing Archana by violating the rules of the house. During this, when Archana went to ask Manya Singh to do her duty as captain, Manya was seen arguing with her. Archana gave Manya the duty of washing dishes and asked her to wash the utensils kept in the kitchen, to which Manya refused. After this, Manya eats the biscuits and throws the garbage there, on which Archana stops her from doing so. After this behavior of Manya, a heated argument started between the two.

Manya tells Archana that if she is the captain, then behave like a captain. Not only this, during the debate, Manya even called Archana gutter. Manya did not stop here. After this, she even called Archana a barking bitch. On this, Archana also retaliated by calling her Miss India runner-up number 2, after which Manya got angry. In response, Manya tells Archana that she cannot even stand in the line of Miss India far and wide. People will vomit on the mic just after seeing her face. This argument between the two escalates to a great extent, after which Manya leaves from there by speaking them outright.