The release of Robert Pattinson starrer “The Batman” is very near, and in interaction with private media, director Matt Reeves has revealed that the film is not part of the DCEU, but an independent entity. One could imagine Reeves following the path that Todd Phillips took for his 2019 film, Joker. Not only that, but Reeves is also trying to create a “Batverse” with this film, which sounds like a tempting idea considering the plethora of stories and characters that exist in the Batman universe.

“I really wanted this movie to create a Batverse. You don’t do a story and go, “This is the first chapter because you can’t get to do a second chapter. So, the story had to stand on its own. The thing is, the world of Bat is so rich with characters that as soon as you start to see the ending, you can already start thinking about the next thing. Because the idea, of course, is that Gotham’s story never ends,” Reeves shared with private media. 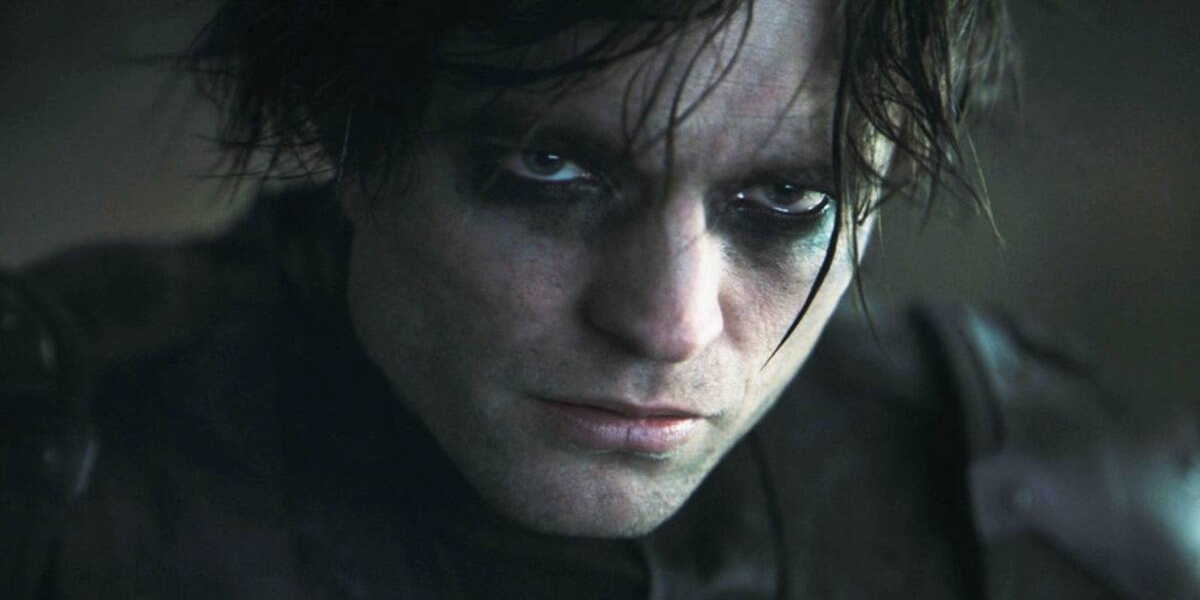 And it appears Reeves has already started working on the “Batverse” as he stars in two upcoming TV shows — both belonging to the same universe. Both a drama about the Gotham City police department and a show about the Penguin’s rise to power are in the making.

Along with Robert Pattinson, Reeves is the third Batman of the 21st century, after Christian Bale and Ben Affleck. In a recent chat on the TV show, Robert shared that he had met with one of the producers of the film in 2018 for another project, and just as that meeting was about to end, he asked about the upcoming Batman movie. While he did not get an immediate response, the actor knew there was an opening and started making his way. 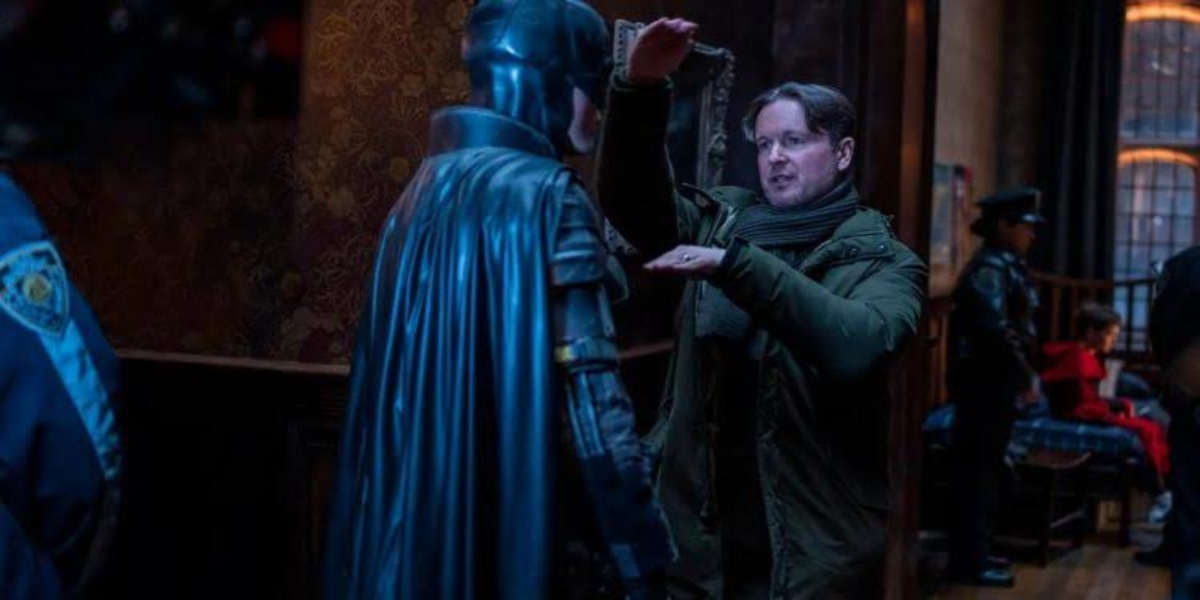 Producer Dylan Clark shared with the private news agency that he and Reeves thought Robert would be right for the role after seeing him in good times. “It’s a movie where he’s displaying a lot of things that make us feel like Bruce Wayne.” Clarke was unaware at the time that Pattinson was lobbying for the part. 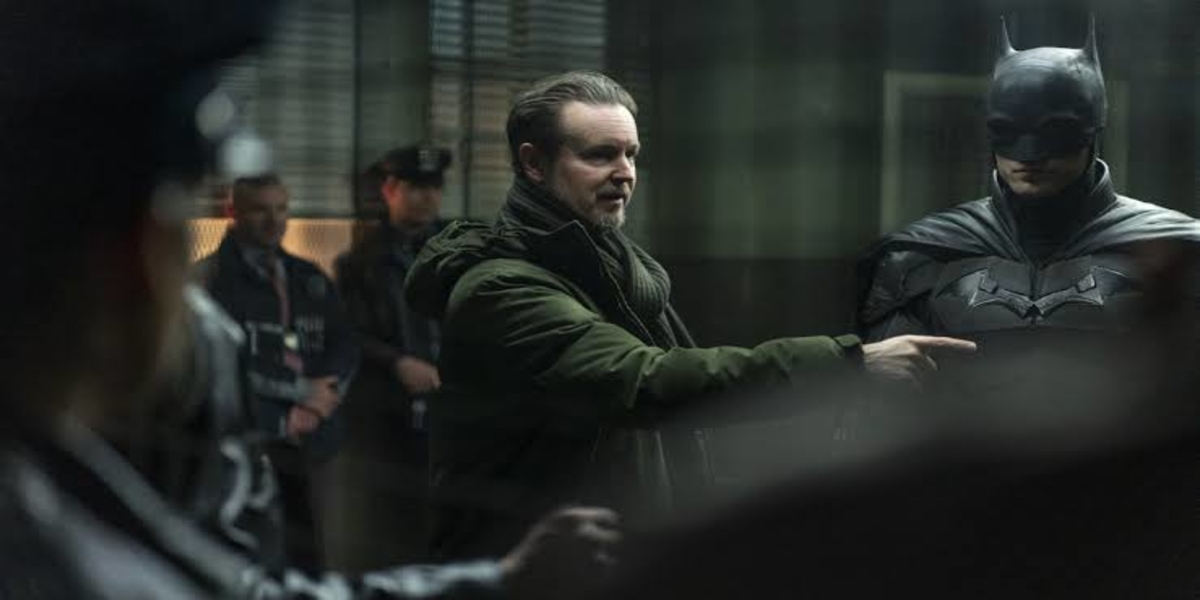 Pattinson, who has been away from the franchise since his turn as Edward Cullen in the Twilight series, has embraced his superhero persona well ​as the actors look to turn it into a trilogy. “Yeah, like I mean, I’ve talked to Matt (Reeves) about the idea of doing a trilogy. I know it’s going to be amazing. I really enjoyed the process. It’s such a fun character. Yeah, it would be lovely,” he told private media.