This time Nach Balliye 9 turned as Big Boss. The fights between the partners were highlighted and a lot of drama was created. This happened when Team Nach Baliye 9 was running amok to search for couples. Nach Baliye 9 showcases the chemistry that ex-couples share with each other. It would show how good ex-flames dance with each other. 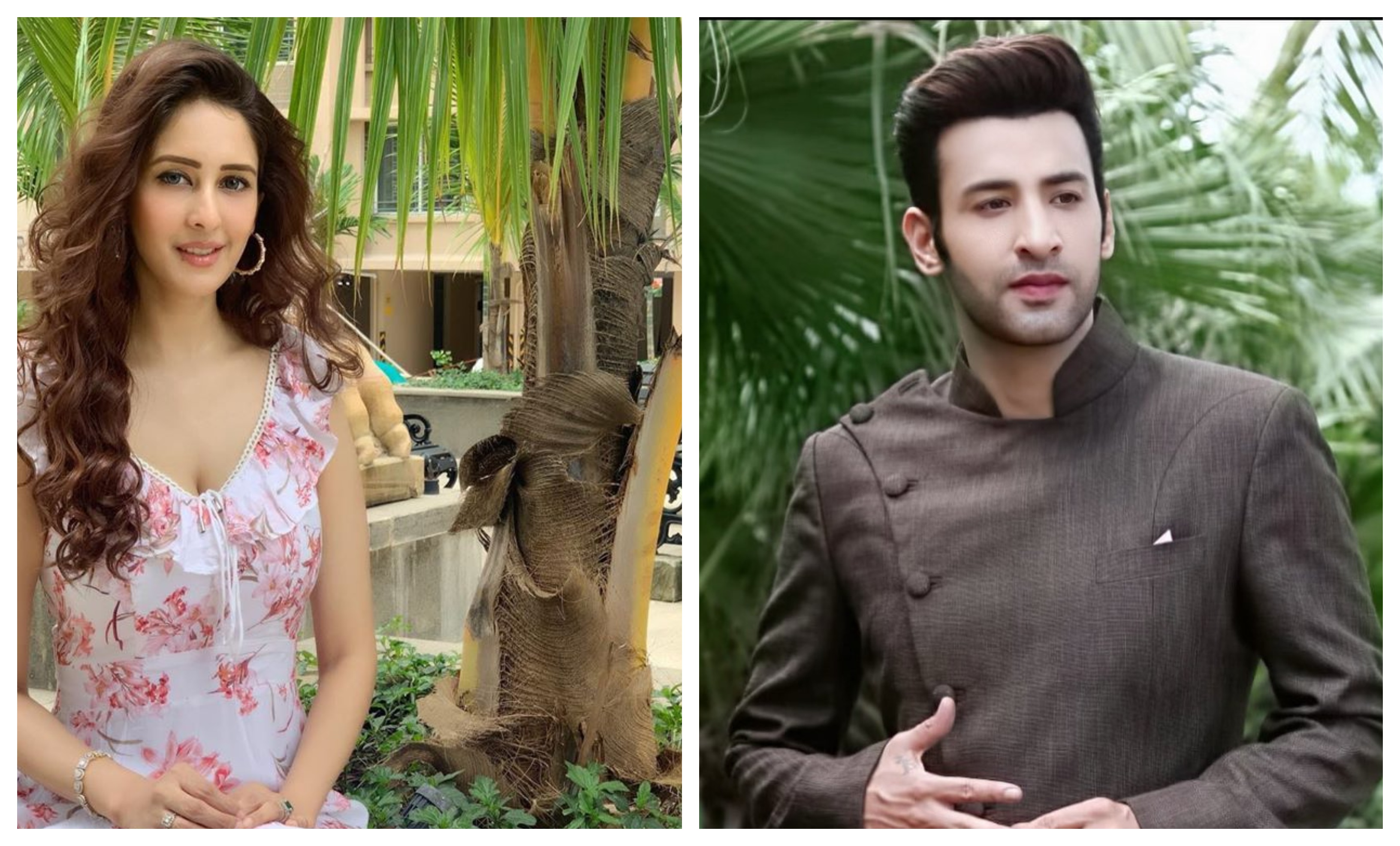 For those who are unaware, before marrying to Farhan Mirza, Chahatt Khanna and Rab Se Sohna Isshq fame, Kanan Malhotra were in a serious relationship. The two dated for two years from 2010 to 2012. After the duo decided to break their relationship, Kanan found new love in his Rab Se Sohna Isshq co-star, Ekta Kaul. But Kanan and Ekta’s relationship also had a fallout in 2013. Since 2014, Kanan has been happily married to a Delhi based girl, Aakanksha Dhingra. While Chahatt is happily married to businessman Bharat Narisinghani. 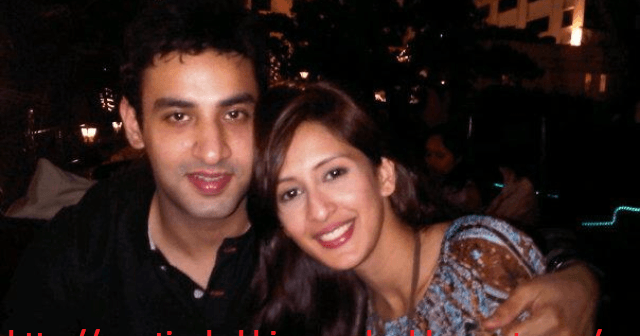 Now, as per the report by SpotboyE, Chahatt Khanna called up to ask Kanan if they could participate in the show Nach Baliye 9. Giving a hilarious reply, Kanan said, “Mera divorce ho jayega”. Not that they have been in touch, but Kanan and Chahatt have been cordial with each other. And this time too, they spoke to each other warmly.

Well, after seeing Madhurima and Vishal, what do we expect?