Met Gala 2021 – The Hype, History And Some Fun Facts About Met Gala, Celebrities Rihanna, Kardashians Among The Best Dressed

Met Gala is back and is with a bang – often considered the Oscars night of fashion. Met Gala is a refresher to the otherwise playing safe when it comes to dressing, as celebrities go all and out with colours fabrics, silhouette etc. Let us briefly talk about what the Met Gala is and how was it started. So, Met Gala is also known as the met ball and is formally called the Metropolitan Museum of Art’s Costume Institute Gala. The main red carpet event that we see is a fundraiser event for the fashion department of the museum, which is the only department within the Met that has to fund itself. 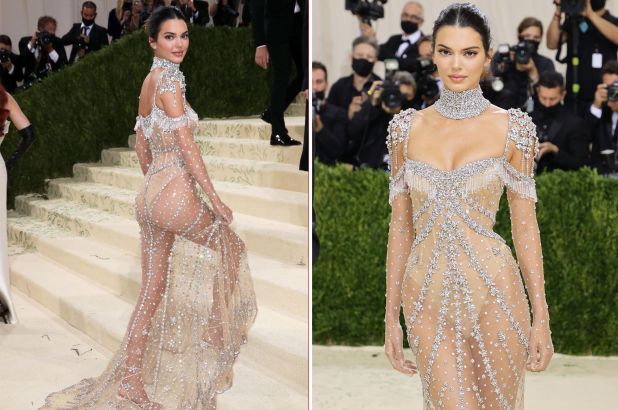 Also, each celebrity has to get approved by the one and only Editor in Chief of Vogue – Anna Wintour. She personally checks all the celebrity lists and supports them. A few years ago, though, there was a rumour that she was not very fond of the Kardashian clan, and Anna made sure they did not attend the event. But, it looks like bygones are bygone, as the Kardashians are now staples at the Met Gala. 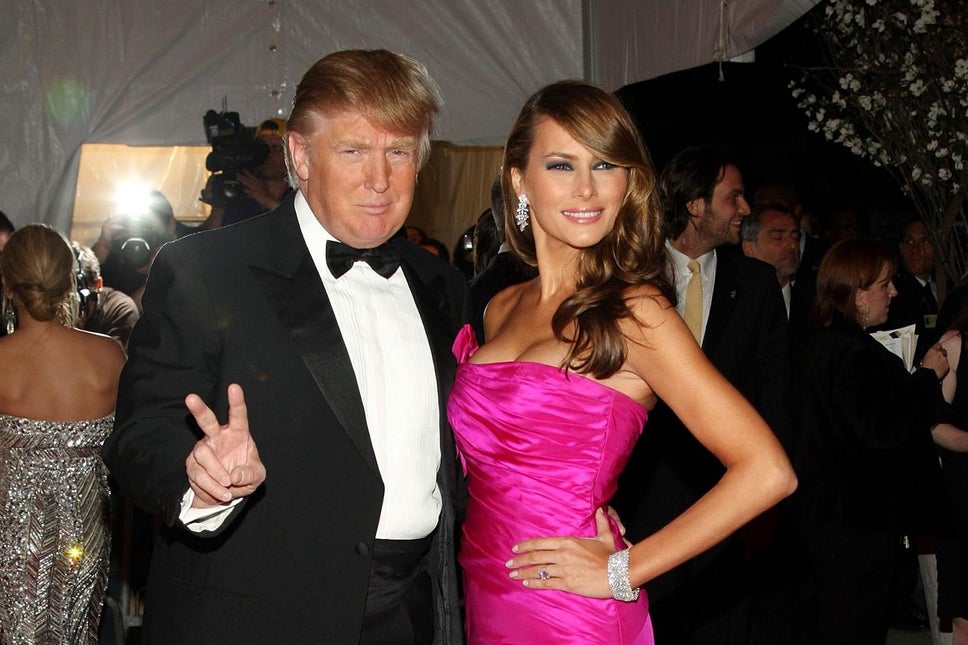 Also, did you all know it during one of the met gala events that former US President Donald Trump had proposed to Melania Trump!

Every year, there is a ticket which the celebrities have to buy for the night, big companies also invest in this event. This year these tickets were $35,000 a piece and Social media giant Instagram was one of the investors along with the tech giant Apple. 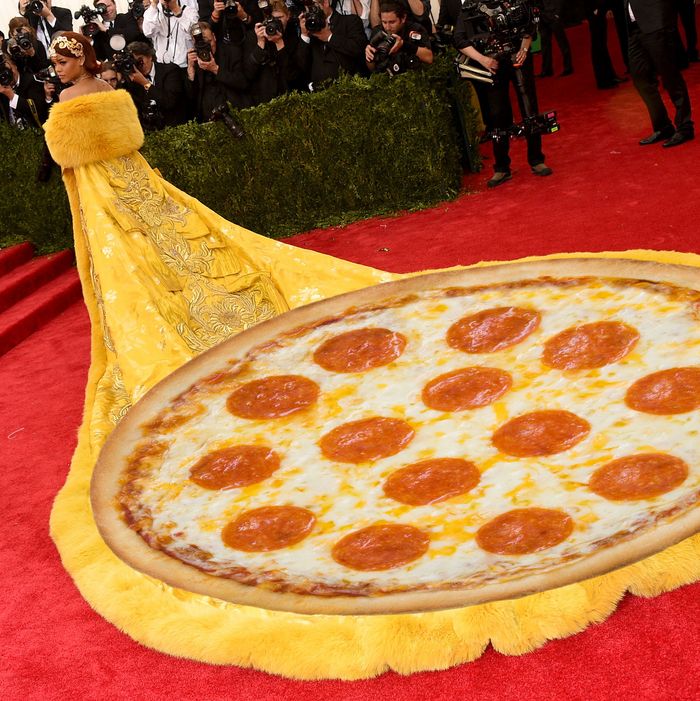 Now, why do they dress up the way they dress up, you ask? Every year, there is a theme set by the museum according to which they have to dress. Last year, in 2019, the theme was a camp which was attended by our very own Deepika Padukone and Priyanka Chopra, whereas this year, the theme was American Independence. An American Lexicon of Fashion is the first part of the theme.