Mira Rajput gained limelight after she married the top Bollywood actor Shahid Kapoor at the age of 22 only. She was around 13 years younger than the star and within a year, had her first baby, Misha. And around two years later, Mira had her second kid Zain. Now, she is busy hopping one event to another with hubby Shahid Kapoor. Recently, the Mira was spotting walking while one of the persons around her was carrying an umbrella for her.

Mira has always been trolled for something or the other ever since she got married to Shahid Kapoor. She is always been clicked by the paparazzi. This time, Mira was spotted in a black high slit dress and became the subject of trolling. Have a look at her:

Now seemed like, netizens were not delighted with her. They started slamming her as one of the comments could be read as “Bebo ko takkar dene k liye kya kya kar rahi hai bechari bacchi”, the other commented, “Star wife star overnight”. Take a look: 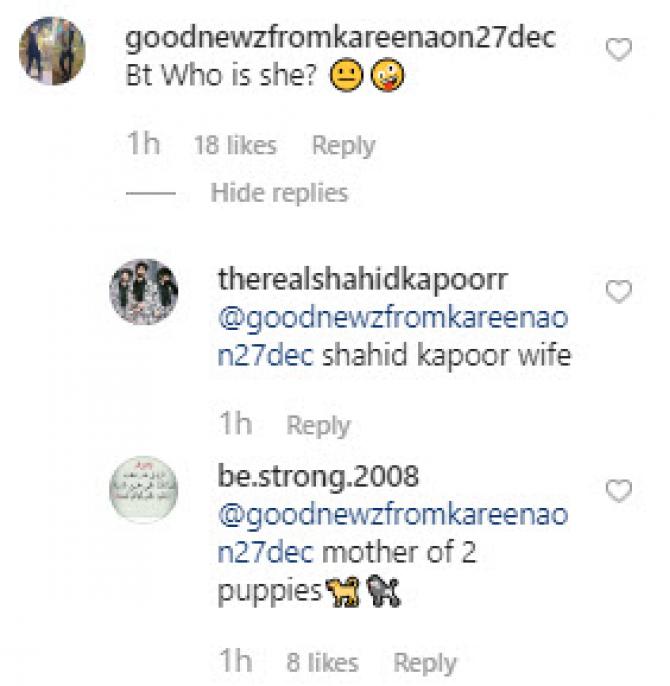 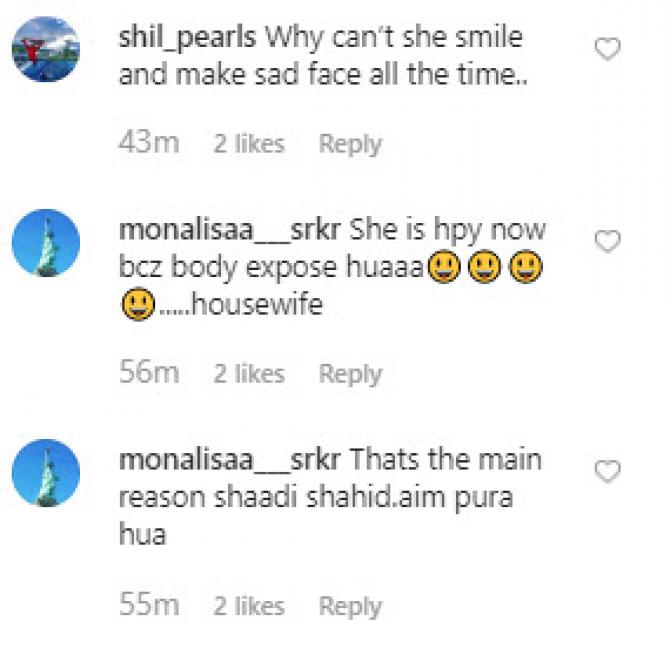 Back then, Mira rajput was brutally trolled for comparing her children with puppies at an event held to mark International Women’s Day. Mira Rajput Kapoor’s statement could be read as, “I can raise my daughter, be a good wife, and set up my home the way I like. I wouldn’t have it any other way. I wouldn’t want to spend one hour a day with my child and then rush off to work. Why did I have her then? She is not a puppy. I want to be there for her as a mother. Seeing her grow up cannot be quantified.” And till now, she is trolled for the same. Lately, we got to know that Mira wants to open a chain of restaurants. Speaking of the same, Mira had shared in an interview with a media portal, “Yes, I would love to work, especially in a field that is creatively stimulating, but also allows me time with family. Perhaps something with food or lifestyle. I do not have a deadline as I am going to have another baby and then decide.”