Business tycoon Ashneer Grover gained popularity after judging the famous TV show Shark Tank India Season 1. Since his appearance on the programme, he has never failed to grab headlines due to his controversial comments. The former co-founder of BharatPe is once again in the news. Grover has recently replied to his ex-co shark Namita Thapar after she made a negative remark on his absence from second season of Shark Tank India.

It all began when the judges of Shark Tank India 2 appeared on a podcast and spilled beans on each other. During their interaction, Namita was asked about the difference between season 1 and season 2 of Shark Tank India, she took an indirect dig at Ashneer and said that there is no toxicity in ‘Shark Tank India 2’. Anupam Mittal too commented on the same question. He attacked Ashneer and stated that in the second season, entrepreneurs will not be insulted. 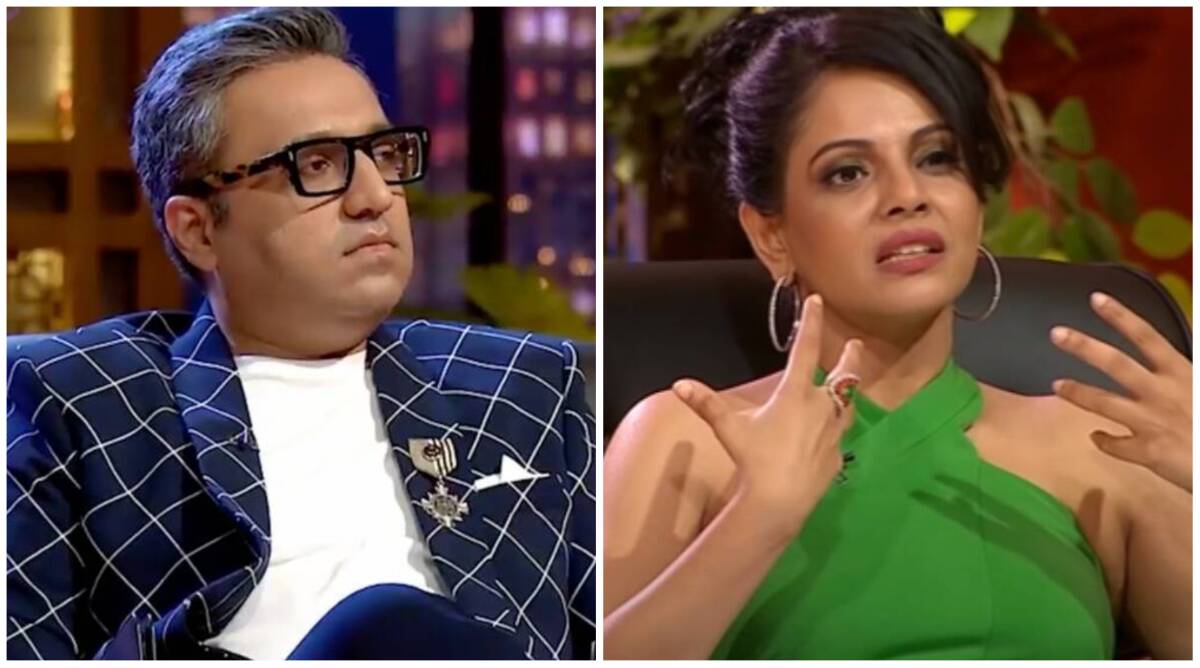 Recently, Ashneer addressed a crowd at IIT Kharagpur’s annual fest. He was asked if he has any reply to Namita’s comment. Ashneer said that he did not take Namita’s name even once because he does not miss her, but she misses him. She can call it whatever she wants, but she is missing him. 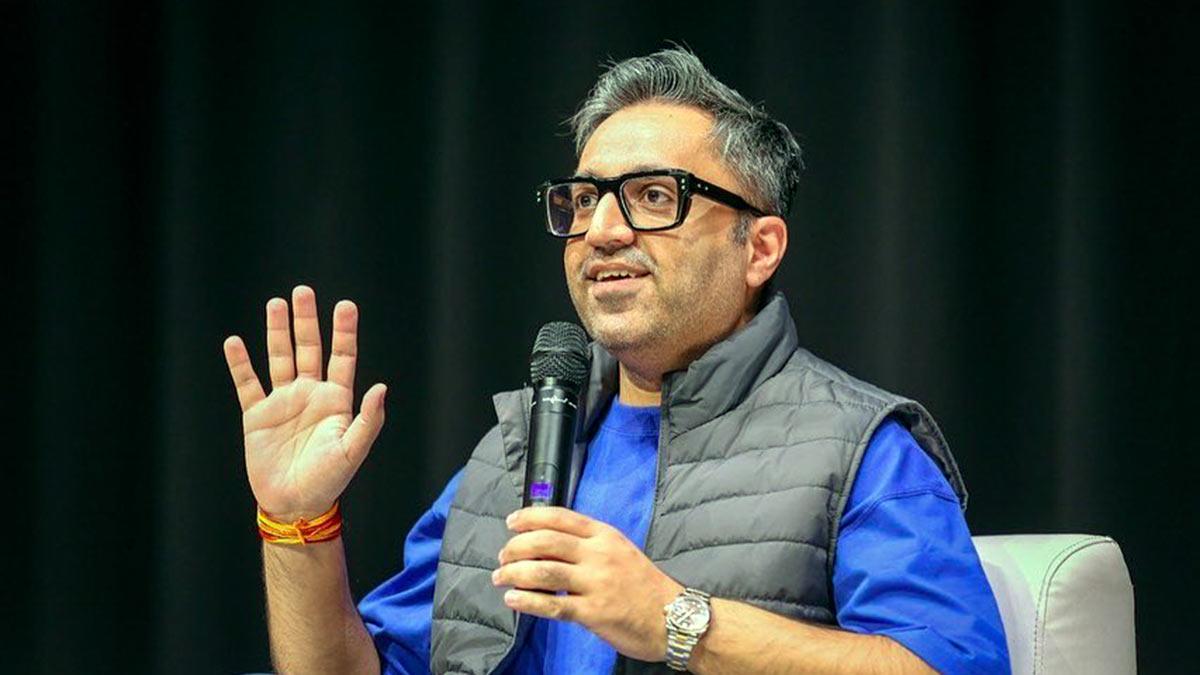 Regarding Shark Tank India Season 1, Ashneer also revealed that he will never return to the show again. Explaining the reason behind this decision, Ashneer said that he does not believe in going backward in life and wants to move forward. He also revealed that he enjoyed Shark Tank India Season 1 as it was fun, but now he feels it is time for him to move on.

For the unversed, Shark Tank India Season 2 has a judging panel consisting of Vinita Singh, Namita Thapar, Anupam Mittal, Aman Gupta, Peyush Bansal and Amit Jain. Rahul Dua hosts the show. It premiered on 2 January and airs on Sony TV from Monday to Friday at 10 pm.