Mouni Roy’s Pictures From Her Secret Wedding Went Viral, Have A Look- Exclusive!

These days the season of weddings is going on in the TV and Bollywood industry. Almost every day news of the marriage of some of the other stars is being heard. Some time ago there was news that Mouni Roy, a well-known actress of the small screen, may soon tie the knot. Amidst all this news, such a picture of Mouni has come out which has blown everyone’s senses.

Actress Mouni Roy is in the news for her marriage these days. And recently, Mouni Roy has shared some of her pictures on social media. Seeing this, her fans are getting confused and asking, has Mouni Roy got married to boyfriend Sooraj Nambiar? See these pictures of Mouni Roy ahead and know the truth behind these pictures. 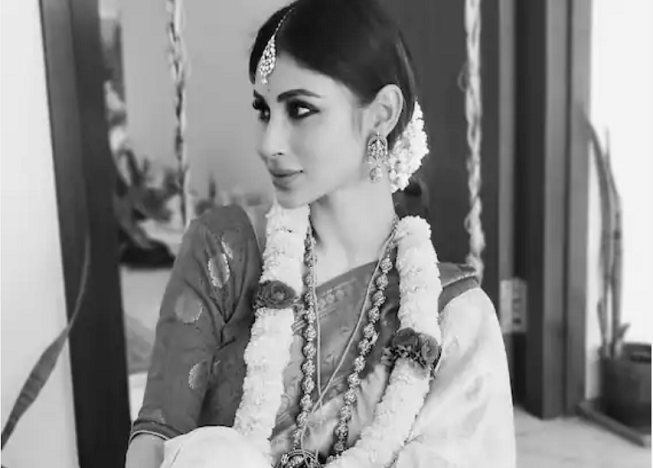 Mouni has been in the headlines for the past few days for her personal life. The actress is dating Dubai-based businessman Suraj Nambiar for some time now. Now Mouni has recently shared a picture on her Instagram page, after seeing which everyone is stunned. After seeing this photo, the fans are getting very confused and are asking, has Mouni got married to her boyfriend?

If similar questions are arising in your mind too, then let us tell you that Mouni has not married any secretly. The actress herself has disclosed this in the caption. Sharing the post, Mouni wrote in the caption, ‘Today – Thiruvathira … is the constellation or the star of Lord Shiva. It is believed that on this day, Goddess Parvati finally met Lord Shiva after her long penance and adopted her as Sahadharma Charini (Equal Companion) after Satyanarayan Puja. 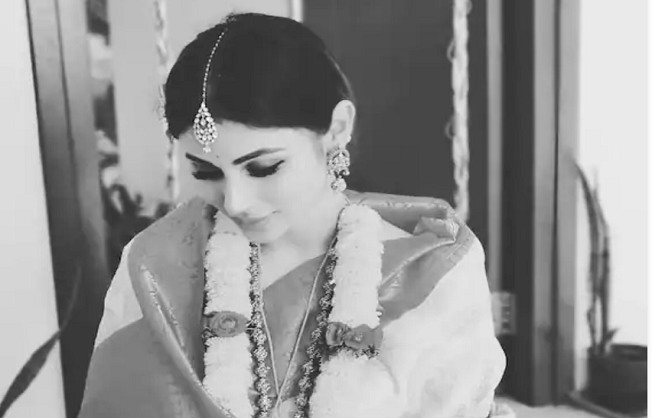 Now, this post of Mouni is becoming very viral on social media. Looking at the look of the actress, she is seen wearing a beautiful silk saree. Mouni has completed her look with light makeup, mangtika, and jhumka. The special thing is that Mouni is seen wearing a necklace of flowers.

If media reports are to be believed, then Mouni is going to get married on the occasion of New Year. Apart from this, the date of their marriage has also come to the fore. It is being said that Mouni is going to tie the knot in January 2022. Their wedding functions can start from January 25 and a grand wedding is going to be organized on January 27.