MS Dhoni To Produce Tamil Film, Nayanthara To Be Seen In Lead Role

Former India cricketer Mahendra Singh Dhoni has a very good fan following not only in the North but also in the South. Along with winning the bid of Chennai Super Kings in 2008, he also won the hearts of the fans of the South. Dhoni, who has retired from cricket, has a huge fan following in Tamil Nadu and fans call him Thala. Meanwhile, the news is now coming that Dhoni is about to enter the Tamil film industry. 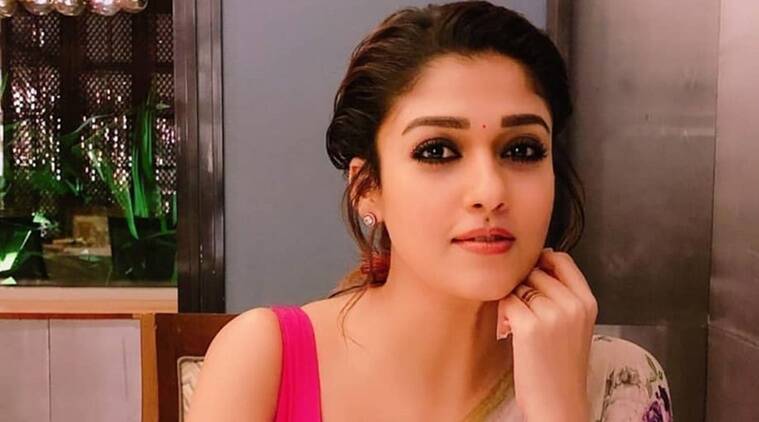 If reports are to be believed, Dhoni has joined hands with actress Nayanthara for his first film. Nayanthara will play the lead role in the film. Dhoni will produce Tamil films and Sanjay will also accompany him in this. Sanjay is said to be close to Rajinikanth. It is being said that the official announcement of this project will be made after the current season of IPL. Soon after this, the shooting of the film will also start. 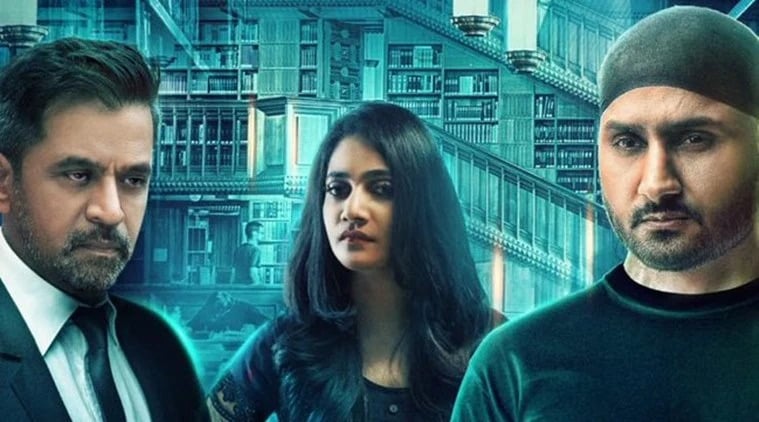 Before Dhoni, cricketer Harbhajan Singh has taken entry in Tamil films. Harbhajan has played a cameo in the film ‘Dikkiloona’ and a lead role in ‘Friendship’. At the same time, Dhoni’s biopic ‘MS Dhoni: The Untold Story’ has been made in Bollywood. Late actor Sushant Singh Rajput played the role of Dhoni in this film. Dhoni was also a part of the promotions during his film. 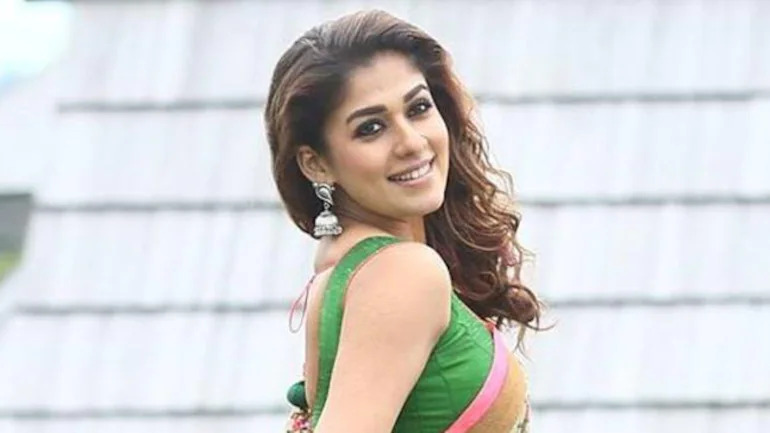 On the other hand, on the work front, Nayanthara will be seen opposite Shah Rukh Khan in a film directed by Atlee. Apart from this, she is a part of Tamil films named ‘O2’, ‘Gold’, ‘Godfather’ and ‘Connect’. Along with this, the actress is in a discussion about the news of her marriage these days. Nayanthara will soon tie the knot with her longtime boyfriend Vignesh Shivan.