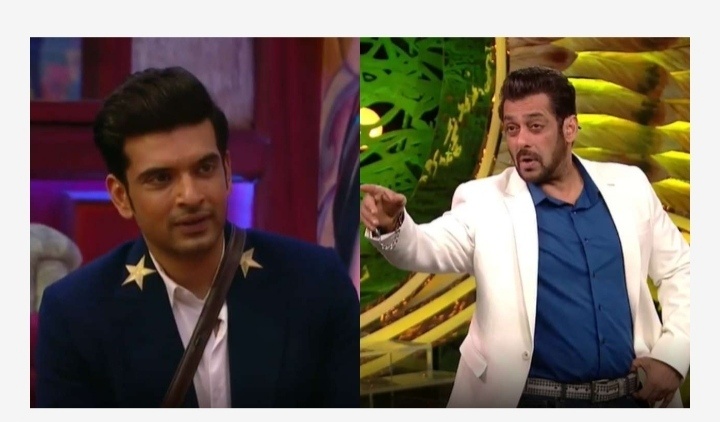 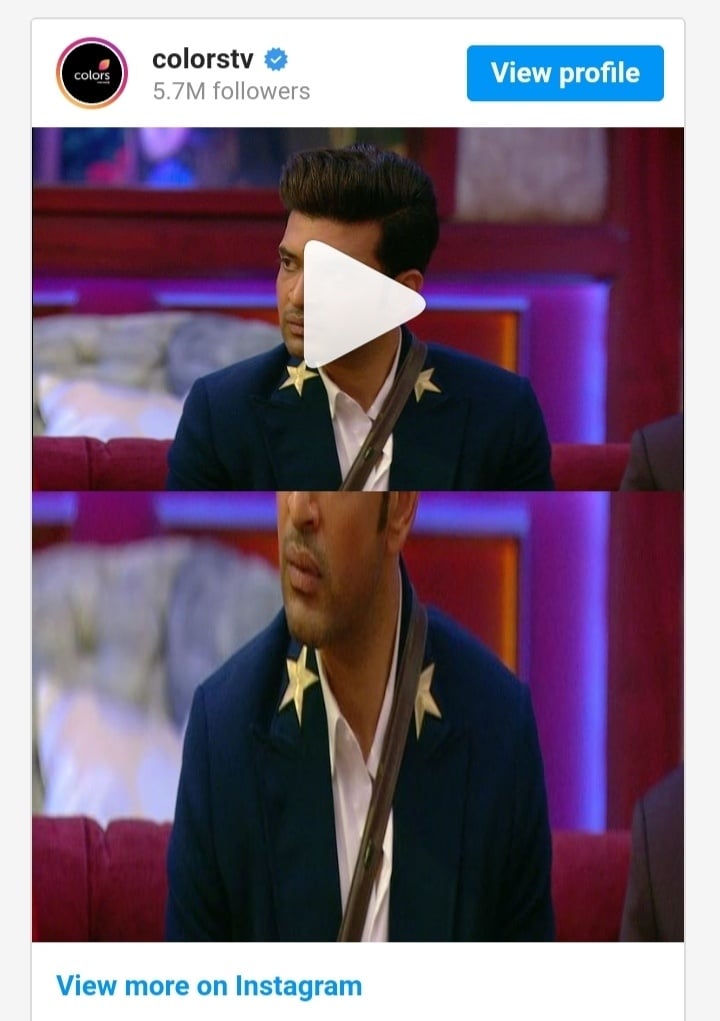 Salman further adds that Karan starts getting physical when he has no arguments left. The host warns him, “Main aa jaaun ghar ke andar, Mujhe uthake patak ke dikhaao” in his sarcastic tone. As Karan responds to Salman and says, “Harm pahunchaane ka mera koi intention nahi tha Sir,” the ‘Sultan’ actor cuts him midway and replies “It’s all in your hands. Nobody can be aggressive with you if you do no want that. So, all this is just b******t.”

Salman Khan is hosting the reality show ‘Bigg Boss’ for the twelfth time this season.