Must Watch These Motivational Bollywood Movies: Check Out!

We can learn a lot from films, they awaken many types of emotions in us. Movies can make us laugh, cry and inspire us. In movies, we get to see many things like action, comedy, horror, drama, thriller, etc. Today we will tell you about some such films. 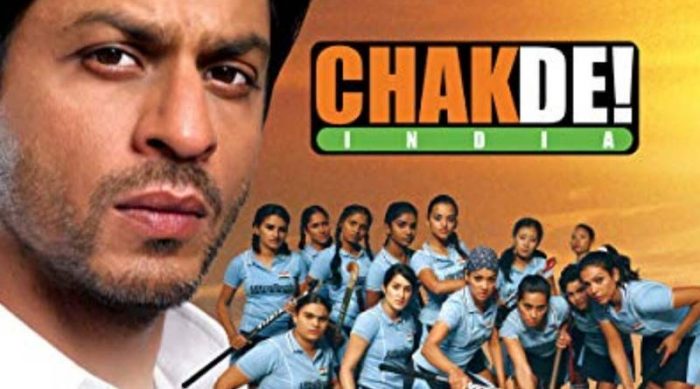 Chak de! India is a very good film, if you have seen it then it is a very good thing but if you have not seen it yet, then definitely watch it once because a lot can be learned from this film. Whenever you are in doubt, then definitely watch this movie, it will definitely increase your confidence. There is no chance of the Indian Hockey Federation ignoring women’s hockey time and again and even qualifying the team, but still, the team wins the Hockey World Cup. In this film, Shahrukh Khan played the role of the coach of the women’s team in a very good way. 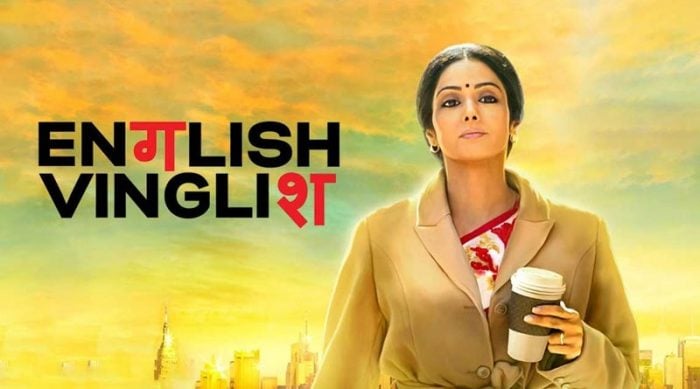 In this film, Late Sridevi played the character of a woman named Shashi who is a housewife. Her husband and children do not listen to her at all and keep making fun of her. She feels small because of not being able to speak English. Shashi then goes to the USA without his family for his niece’s wedding and learns English. After watching an English Vinglish movie, you will feel that there is no age to learn anything. This is an inspiring Bollywood film. 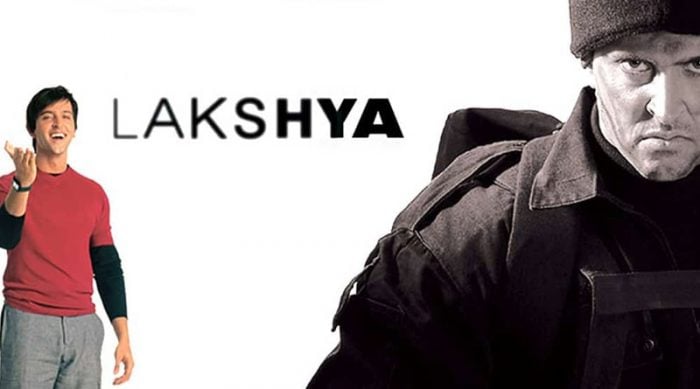 Lakshya film is counted among inspiring films. Lakshya’s story revolves around the life of a boy named Karan. Karan is a carefree young man who has many different hobbies but no goal in life what he wants to do. Karan joins the army but then runs away and then he learns that his goal is to serve the country and he joins the army again. 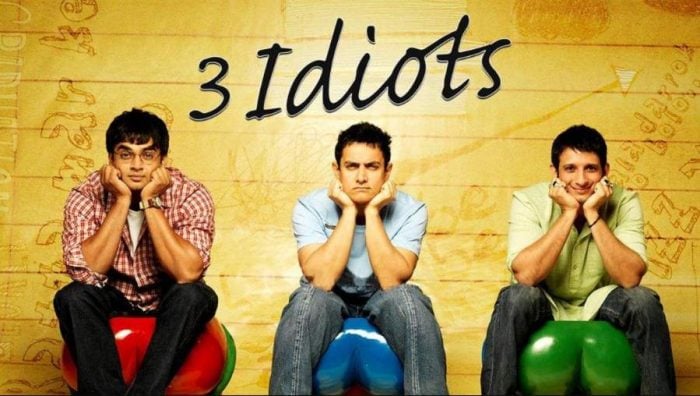 3 Idiots is not only a comedy film but also a great Hindi motivational film. The film revolves around the lives of engineering students Rancho, Raju, and Farhan. Who studies in a leading institute in Delhi. It has been shown in the film how much pressure students take on themselves to prove their worth and it has been shown in this film that doesn’t read for numbers, read to understand. This light-hearted comedy film will also inspire you. 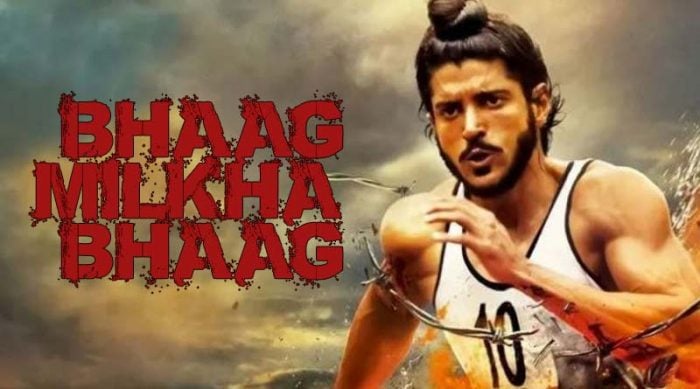 Bhaag Milkha Bhaag is based on the true story of Late Milkha Singh who is also known as the ‘Flying Sikh’ of India. Milkha Singh was a resident of a small village in Punjab. After that, he joined the Indian Army. Later he emerged as a promising athlete in the army. He has represented India in many tournaments and Olympics. He has won many medals for the country. In this film, Farhan Akhtar played the character of Milkha Singh very well, as well as the way director Rakeysh Omprakash Mehra has put forward the story of Milkha Singh is strong. You will feel very motivated after watching this film.