‘My Lawyer Laughed When I Was Convicted’: Sanjay Dutt On His Dark Days!

He became a hero at just 22. His life is no less colourful than a film. Sanjay Dutt was a witness of various ups and downs from the shooting floor to the jail’s courtyard. Under the Arms Act in 2006 on charges of illegal possession of firearms, Sanjay Dutt was evicted.

Sanjay said, “My lawyer laughed after I was convicted. I was completely stunned then. I just heard the Judge’s judgement. After that, I couldn’t think of anything else. I saw my lawyer looking at me and smiling told me that I was just convicted under the Arms Act and I am innocent under TADA [Terrorist and Disruptive Activities (Prevention) Act] law.” 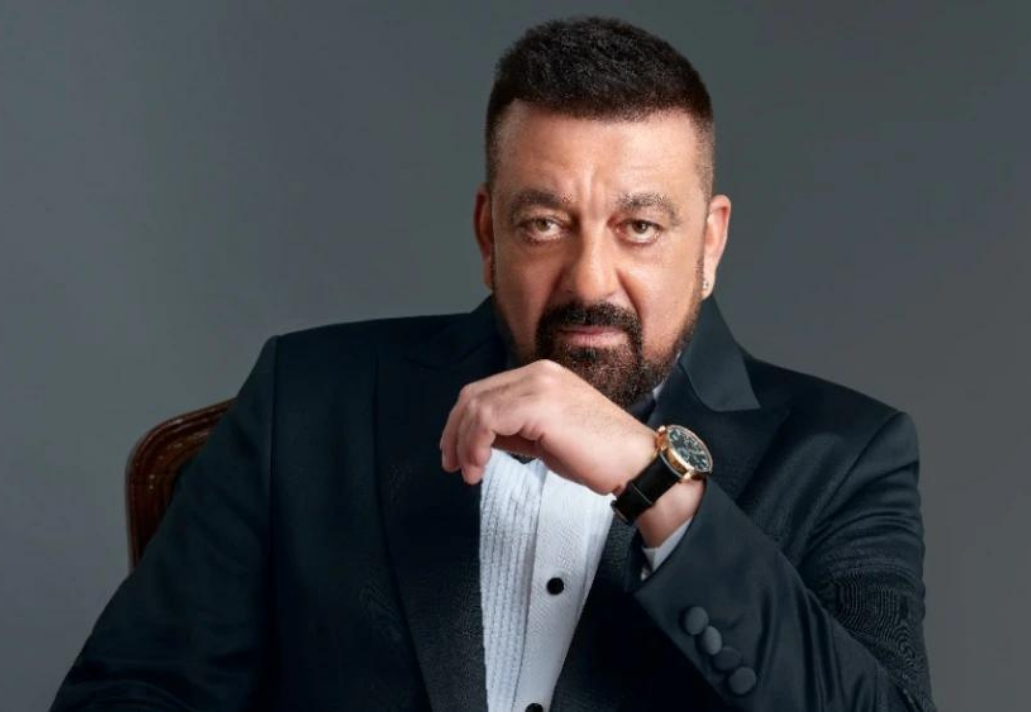 The lawyer was happy that multiple serious charges against the client had been dropped. But Sanjay could not control himself. “I almost fainted,” he said. My head was spinning. Tears welled up in my eyes. I managed with great difficulty.”

That chapter of Sanjay’s life is now past. He is currently busy with work and family. We will be seeing Sanjay Dutt soon in the film ‘KGF: Chapter 2.’ he will be playing the role of Adheera. The film is directed by Prashanth Neel and produced by Vijay Kiragandur. The film is all ready to hit the screens on 14th April this year. 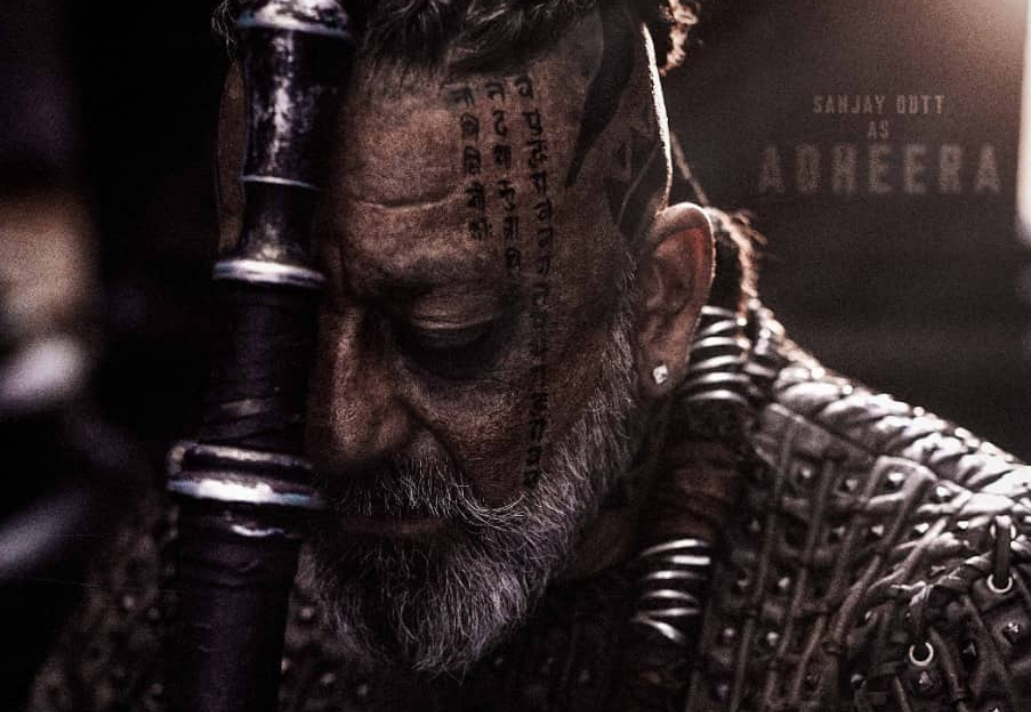 But on the other hand, the film ‘Beast’ featuring Vijay and Pooja Hegde in the lead will release on 13th April. So there is going to be big cash between these two films. The film ‘KGF: Chapter 2’ was supposed to be released in June last year but got postponed due to the Pandemic.