Priyanka Chopra and Nick Jonas recently talked about their equations in a video and about building marriage together. Nick revealed that Priyanka was his constant support when his album Spaceman failed. 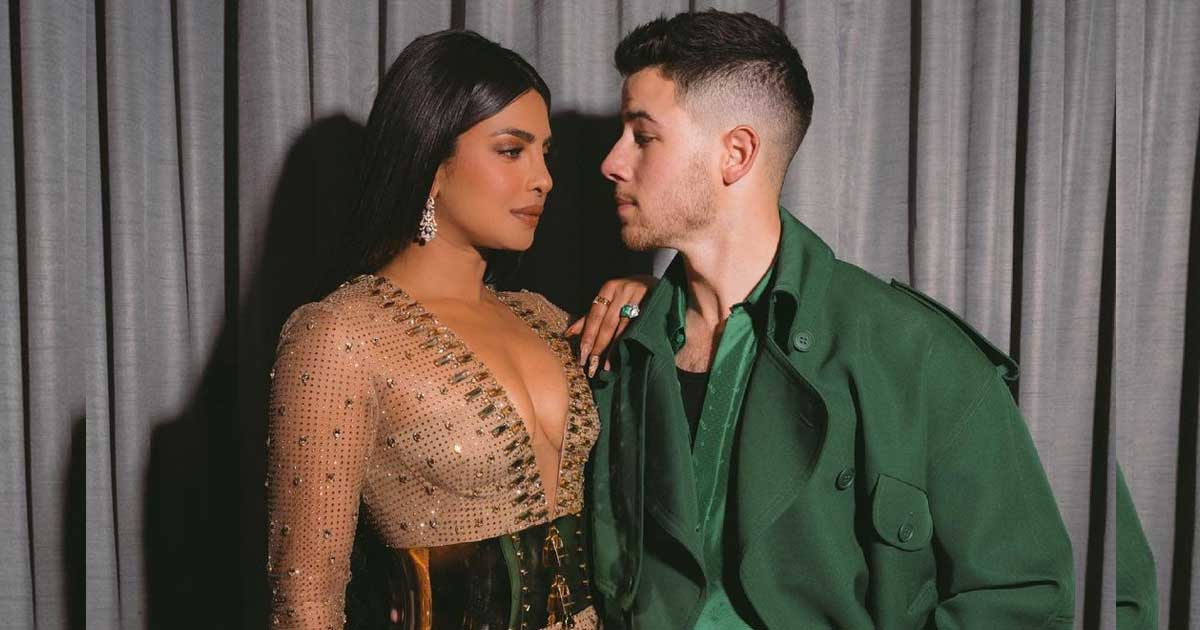 The Matrix Resurrections actor most lovingly explained that Nick is in the fond of words for “prioritizing” them as a couple, despite his busy work schedule. Priyanka and Nick got married in 2018 and share a home in Los Angeles.

In the episode of Jonas Brothers: Moments Between the Moments, Nick talked about falling in love with Priyanka and the common factors they were initially involved with. “I used to think that I can just go, a million miles a minute. I think the last 18 months have taught me how to slow down a little bit. Actually, I enjoyed being home. When I met Priyanka and we fell in love, one of the things we connected on early was how ambitious we both were. And focused and driven. How deeply we care about our work.”

Priyanka joined in and told Nick: “You and I are building our marriage based on prioritizing ourselves together. And it’s just really amazing to find a partner that prioritizes us. Us time.” 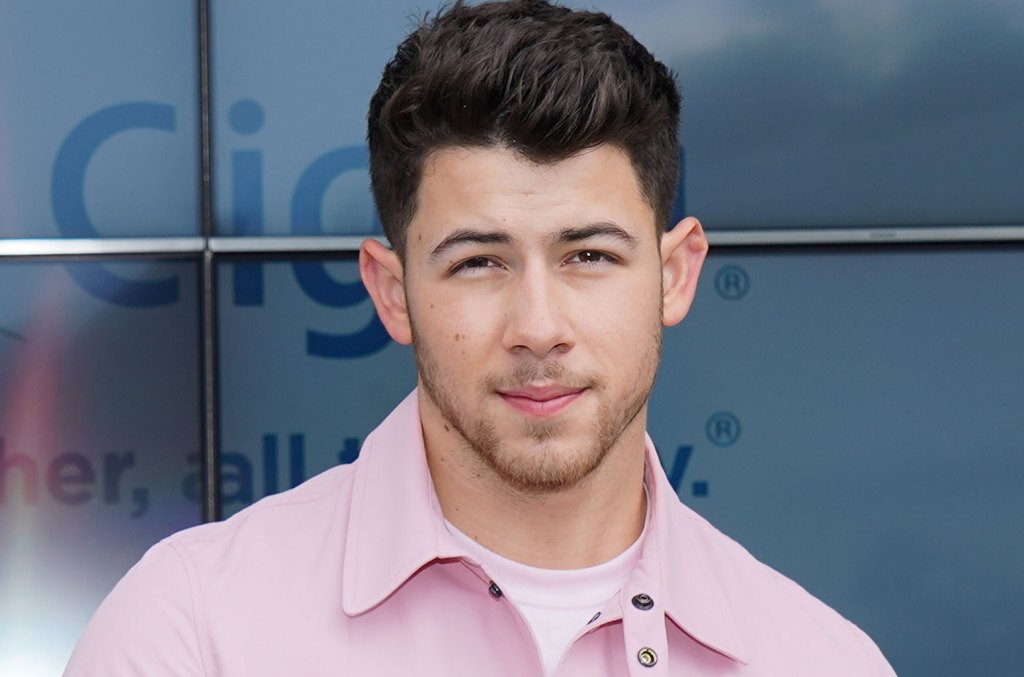 Nick went on to talk about when his Spaceman album was under-performed and he had a broken heart. “My wife showed incredible support and love after Spaceman album came out. I am really proud of the album I made. But it didn’t quite perform like I wanted it to. Which was really discouraging for me. Because I was like ‘man, I put so much effort into this album’. The way she loved me through it and was just proud, meant a lot.”

Addressing Priyanka, Nick added: “The effort you made to show me that you were proud of this was big because it was the highlight of that kind of chapter and this year.”