Mouni Roy is one of the most popular TV actresses of the industry. Mouni has carved a niche for herself in the industry despite being an outsider. We all know that Mouni Roy is really a graceful dancer. She has always caught many eyeballs with her thumkas and aadae. The actress kickstarted her acting career with Ekta Kapoor directorial “Kyunki Saas Bhi Kabhi Bahu Thi” in which she was seen playing the role of Krishna tulsi. She later portrayed the role of Sati in “Devon Ke Dev Mahadev”. She has been a part of many Tv shows like “Junoon-Aisi Nafrat To Kaisa Ishq” “Jhalak Dikhla Jaa”. But her stint in Naagin has bagged her immense popularity. Mouni made her big Bollywood debut opposite Akshay Kumar in Gold.

She is currently busy promoting her upcoming film “Made In China” opposite Rajkumar Rao. Apart from Made in China, Mouni will be seen sharing screen space with Alia Bhatt, Ranbir Kapoor, Amitabh Bachchan in Ayan Mukherjee directorial Bramhastra which is expected to hit the screen next year. Mouni will be seen playing the role of a villain in Bramhasta. Earlier in an interview with a leading daily Mouni has spoken about her experience of working in Bramhastra. She said, “What is more liberating for me is playing different characters that challenge me,’ she added. If you are following this actress ever since the start of her career you will know that she had undergone a tremendous transformation. Check it out: 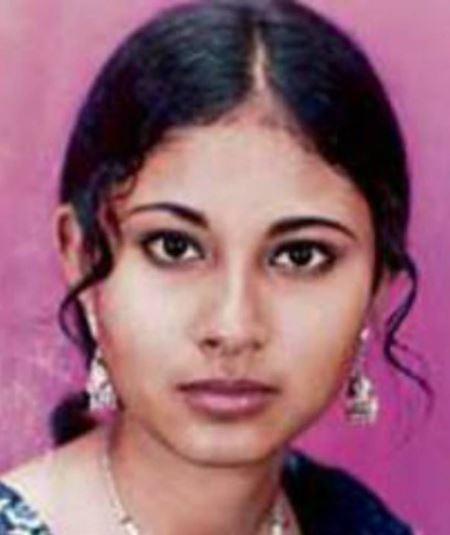 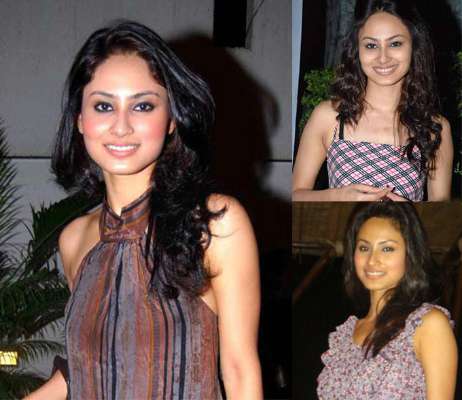 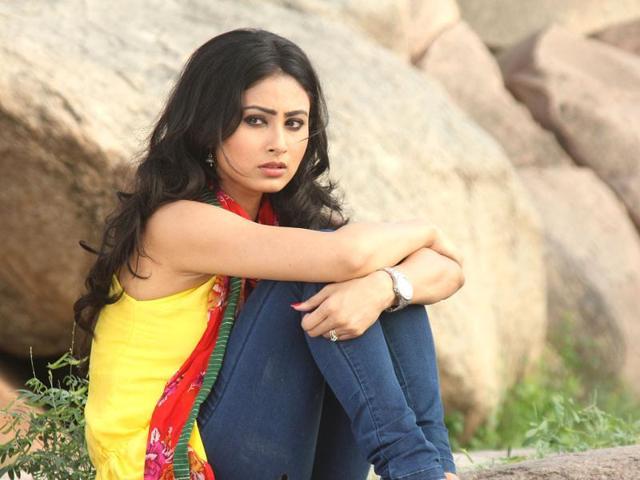 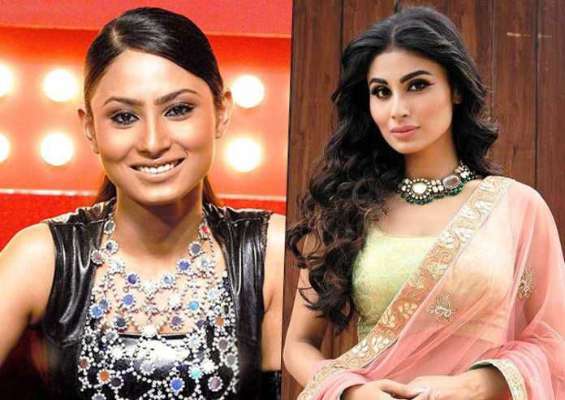 Mouni Roy’s transformation over the years is commendable. Hats off to you Mouni.