Naagin Star Vijayendra Kumeria Does Not Want Daughter To Watch His Shows; Find Out Why!

TV actor Vijayendra Kumeria said that he doesn’t let his daughter watch his own TV shows, as he believes children should watch cartoons and not daily soaps. Naagin star Vijayendra is acting in a negative role in Mose Chal Kiye Jaye. His daughter, Kimaya is six years old.

He told, “Kimaya might have seen me in my earlier shows, maybe an episode of Naagin but in Mose Chal Kiye Jaye, I played an anti-hero. I didn’t want my young daughter to watch a show like that. Also, not just my show, overall I prefer my daughter watching cartoons and educational channels rather than watching social dramas. She would not understand much.” 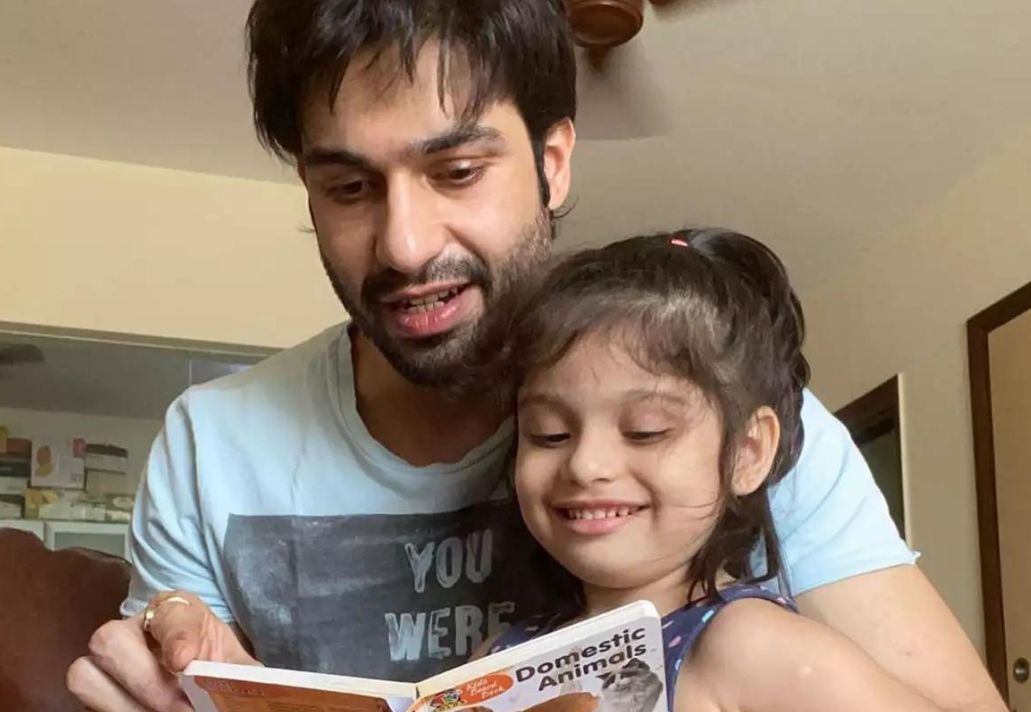 He talked about the negative characters, “I very well know the significance of making hay till the sun shines. Playing a hero is a short-lived journey, as not all are lucky enough to sustain getting lead roles in the long run. At first, it takes a lot of hard work to make a breakthrough and then find good work. Once you get to play protagonist or central roles it becomes a task to constantly prove oneself and get better. The competition is really tough.” 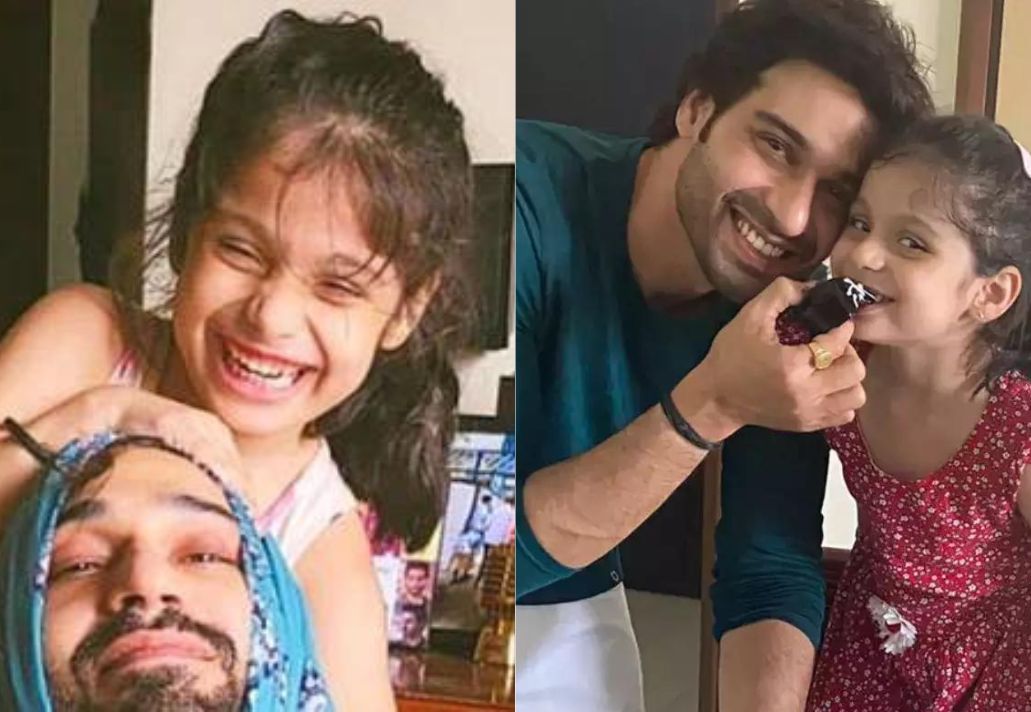 He said in his new interview that his daughter might have seen Naagin. He married Preeti Bhatia in 2016. With Chotti Bahu 2, Vijayendra started his acting career in 2011. Since then he has acted in popular shows including Udaan, Swaragini – Jodein Rishton Ke Sur, Tumhari Pakhi and Shastri Sisters.

Talking about the small screen medium, he told that TV artists don’t get much to explore or experiment with. Male actors especially because they get limited characters to portray. He added that he explored a variety of roles to ensure that his range varied. He played the role of a blind man in the show Aapki Nazron Ne Samjha.