Navya Naveli Nanda, the granddaughter of Bollywood megastar Amitabh Bachchan, is always in the headlines like him. Navya hasn’t debuted in the film industry yet, but according to her fan following, she has already become a star. Navya chose the business sector as her career instead of acting. She has taken a big decision like doing business at a very young age. Despite all this, she remains in the limelight. Navya is not only known for her pictures but also for her impeccable style. Meanwhile, Navya has mentioned such a comment of the troll, which made her angry. Another reason for her anger is that this comment is related to her mother. On this, she gave a befitting reply to the troll. 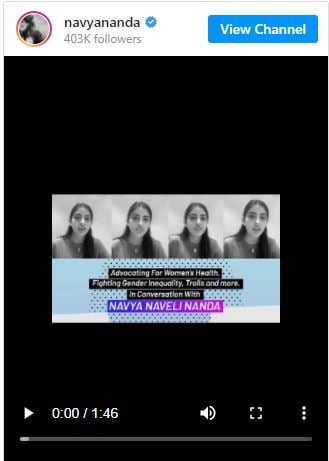 Amitabh Bachchan and Jaya Bachchan’s granddaughter Navya Naveli Nanda recently gave an interview to Her Circle. In this interview, she told that she usually ignores bad comments but once there was such a comment which she could not stop herself from reacting. She told in this conversation, ‘Sometimes the most common answer is that you don’t answer them. Mostly I do like this. But sometimes it becomes difficult to ignore and it is necessary to answer them. I remember there was a comment due to which I was very upset. I gave an interview about how my mom inspired me because she is a working woman. 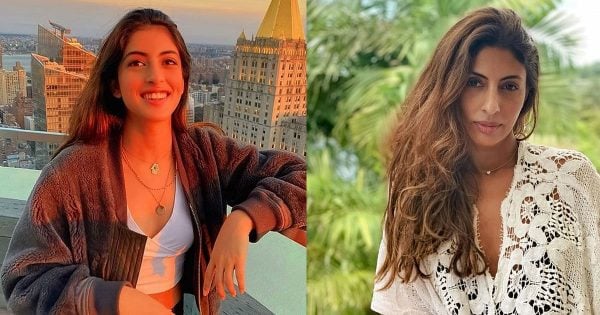