The most exciting thing happening in Kollywood right now is the discussion of Nayanthara and Vignesh Shivan’s wedding. The couple, who have been in a relationship for the past six years, are finally tying the knot on June 9 at Mahabalipuram, near Chennai.

Reportedly, the couple has sent digital invites to their close friends and family members. On June 4, Nayanthara and Vignesh Shivan also met Tamil Nadu Chief Minister MK Stalin, so that he could also be invited to their wedding. Significantly, Udhayanidhi Stalin was also present at this meeting. 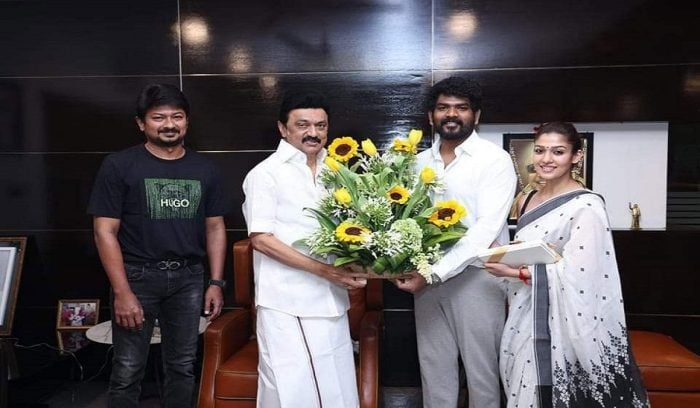 Soon after the wedding on June 9, the couple will be holding a grand reception in Chennai at which the film fraternity, colleagues, and other celebrities are expected to attend. According to the information, Vijay Sethupathi, Samantha, and Nelson Dilip Kumar are being said to attend the couple’s wedding in Mahabalipuram.

Earlier, it was reported that Nayanthara and Vignesh Shivan’s wedding would take place in Tirupati. However, the wedding is now, going to take place intimately at another location. 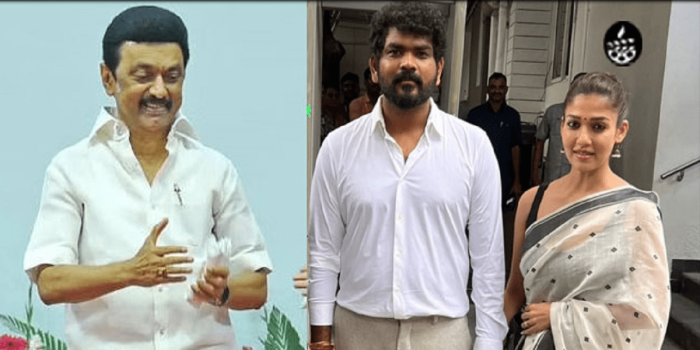 Speaking of the work front, Vignesh Shivan’s last directorial venture was “Kaathuvaakula Rendu Kaadhal” and he will soon be directing Ajith’s next project, titled “AK 62.” On the other hand, Nayanthara is now awaiting the release of her film “O2,” which is premiering directly on the OTT platform. The actress is also making her Bollywood debut with the Atlee-directed film “Jawaan,” which will have Shah Rukh Khan in the lead role.