Neetu Kapoor had this to say when a paparazzo asked about her daughter-in-law. The actor’s son Ranbir Kapoor tied the knot with actor Alia Bhatt last month.

After being chased by the paps about Ranbir Kapoor and Alia Bhatt’s wedding, actor Neetu Kapoor was recently asked about her on-screen daughter-in-law Kiara Advani and her upcoming film ‘Bhool Bhulaiyaa 2’. Responding to the cameraperson, she had this to say about the question. 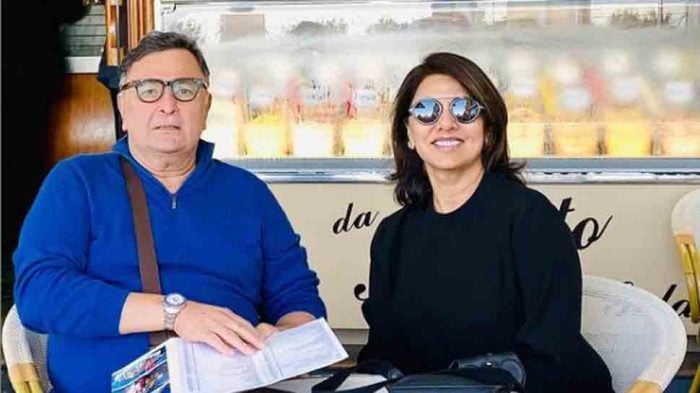 In a video shared by a paparazzo, the camera person is seen asking Neetu about her on-screen daughter-in-law Kiara Advani. The two actors are coming together in Jug Jugg Jeeyo. Responding to the pap, she exclaims, “Tu mere bahu ke peeche kyu pada hain yaar?” (Why are you after my daughter-in-law?) After this, the pap says, “Bahu achi lagti hain (I like your daughter-in-law)” and goes on to add, “Bhale wo Alia ji ho ya Kiara ji ho (whether it’s your real-life daughter-in-law Alia Bhatt or on-screen, Kiara Advani)”. At this, Neetu smiles and walks away from the camera. 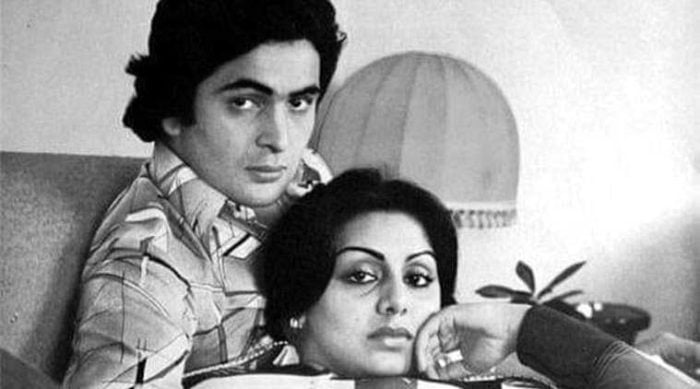 Neetu’s son Ranbir Kapoor had tied the knot with actor Alia Bhatt on April 14. Since the wedding, paparazzi have often approached Neetu on sets and asked her about her daughter-in-law Alia. In one video, Neetu even responded by saying she is amazing.

Neetu is currently appearing as a judge on a dance reality show, Dance Deewane Juniors. She will also be making her comeback to films in Jug Jugg Jeeyo. The film with Varun Dhawan, Kiara Advani, and Anil Kapoor. Releasing on June 24, the film will be her first project since her husband, actor Rishi Kapoor’s death in 2020.

Talking about the loss of Rishi on his second death anniversary, Neetu had shared in an emotional post last month, “Today is two years since Rishi Ji left us … losing a partner of 45 years was difficult and painful at that time the only way to heal my heart was to keep myself mentally occupied .. Movie and television helped me achieve that. Rishiji will always be remembered and will stay in everyone’s heart forever.”