Bollywood actress Neetu Kapoor is soon going to make her debut on the small screen. She will be seen judging a dancing reality show for the very first time in her whole career. Although she has been a part of shows many times previously as a guest on the shows. The promo of the show ‘Dance Dewan Junior’ has been launched recently, in which Neetu Kapoor is seen dancing fiercely with choreographer Marzi Pestonji. 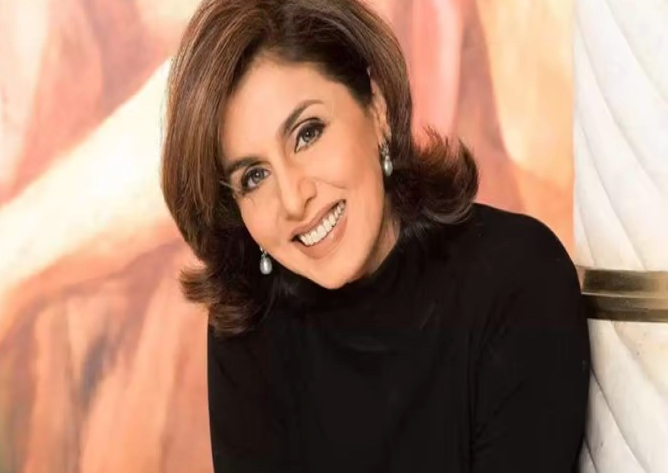 Colors has released these promos on its Instagram account, in which Neetu Kapoor makes an entry to the tune of the song ‘Bachna e Haseeno’ saying that ‘Deewangi is from the heart, not from age’. Neetu Kapoor is seen dancing with some kids on her son Ranbir Kapoor’s song ‘Badtameez Dil’ along with choreographer Marzi Pestonji. It is written with the caption of the video that can’t keep calm, because ‘Dance Deewane Junior’ is coming. Dance will be more crazy with the stars of little dance!

Neetu Kapoor said that she is very happy to be a part of this show. This show will give a golden opportunity to the new generation to showcase their talent. She said that she see their role in ‘Dance Deewane Junior’ as a responsibility for her. I can’t wait to see the kids dancing on stage and showing their skills. 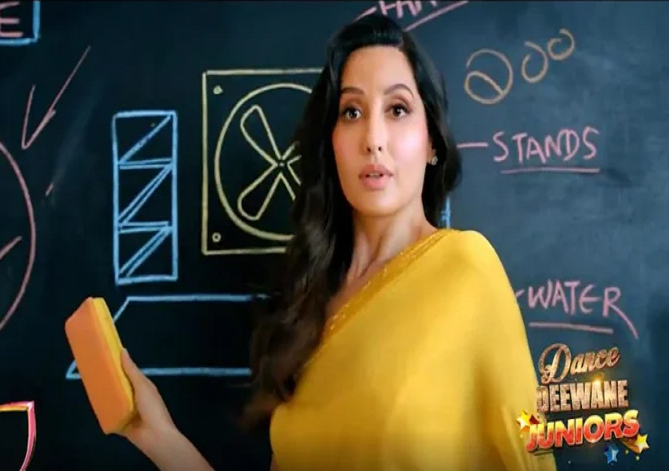 At the same time, Nora Fatehi will also play the role of a judge in the show. Another promo of the show has also been released, in which Nora Fatehi is seen dancing on Tip Tip Barsa paani in a yellow colored saree. Nora Fatehi has already judged many dance reality shows till now. Children from 4 to 14 years can participate in this dance reality show. However, the date of when the show will start has not been revealed yet.