American streaming service Netflix has collaborated with music composer Ilaiyaraaja. This is for the upcoming season of its show. Stranger Things with the latter coming up with a new rendition of the opening theme of the series in a music video. 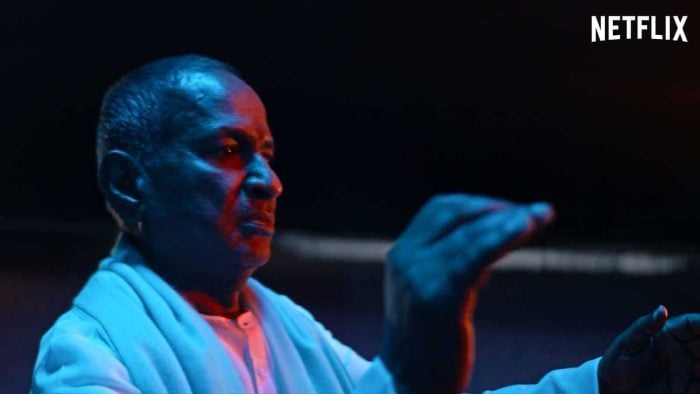 To be sure, film and sports stars are making good money collaborating with video streaming platforms. That engages them for everything. From one-off social media posts to promoting specific shows. Films or the platform itself. The work may also include longer campaigns. That requires celebrities to shoot for content at regular intervals. Disney+ Hotstar getting Shah Rukh Khan on board is the most recent example of such a deal.

As per executives at celebrity management and digital ad agencies.

A-listers such as actor Salman Khan or producer-director Karan Johar. Who has been posting about shows on over-the-top (OTT) video platforms? Like Hotstar and Lionsgate Play lately, can charge upwards of Rs. 30 lakh per post.

However, a longer-term contract like the one with SRK can last anywhere. It’s between six months and a year with the actor charging Rs. 7-8 crore. While platforms make use of stars to reach out to the mass-market audience. They seek to remain relevant among younger, new-age viewers. OTT platforms are actively looking at all possible aspects of digital marketing.

Including social media and influencer activities. Artistes and celebrities have wide reach and engagement. Using them is a natural outcome of the need to amplify consumption. Using them for regular social media posts is also a relatively cost-effective way to get eyeballs, you don’t need a large media plan or an agency to carry it out and the outcome is faster.