After celebrating her birthday in the Maldives, Alia Bhatt arrived just in time to attend Apoorva Mehta’s 50th birthday gala last night. Her mother, Soni Razdan, and sister, Shaheen Bhatt, joined her in celebrating her birthday. Alia made a spectacular entrance at the birthday event later that evening, dressed in a floral gown, and was mocked for her trendy apparel, with netizens comparing her to Deepika Padukone and Kareena Kapoor Khan. To find out more, keep scrolling down. 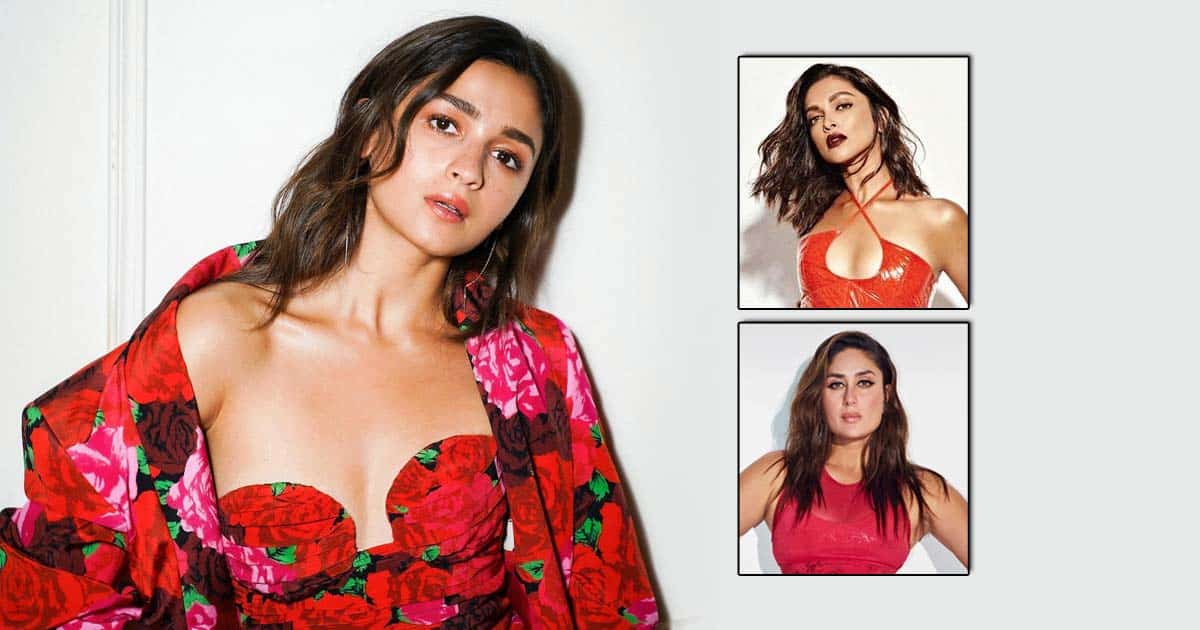 Alia is one of Bollywood’s most fashionable actresses. When she was promoting her new film Gangubai Kathiawadi recently, the actress wore some stunning sarees and made a statement wherever she went. With a bindi on her forehead and roses in her hair, her ethnic attire was to die for.

Alia Bhatt should be overjoyed. She’d be enjoying her best solo grosser to date the week before her birthday. Raazi had previously held the record with a lifetime gross of 123.84 crores. The Meghna Gulzar-directed film was hailed as a patriotic drama that received widespread acclaim. Now, her Gangubai Kathiawadi has done well at the box office, even though it was the first major picture to be released after the pandemic’s third wave. 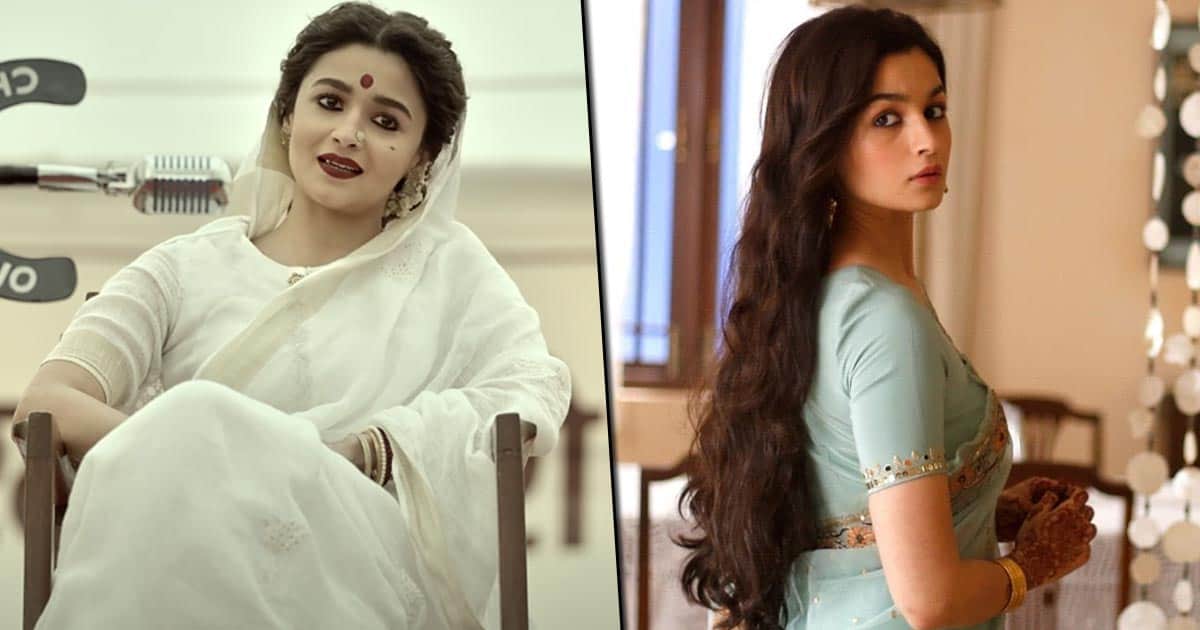 Alia Bhatt wore a Magda Butrym floral dress with a matching long coat and Louboutin heels last night. With nude smokey eyes and glossy lips, the actress went for her usual subtle glam.
Oh, if only appearances could kill, we’d all be dead by now.

What do you think of Alia’s stylish outfit from last night? Let us know in the comments section below.