Bollywood is not only famous for its gramour but also because of the treatments bollywood actor and actresses go though which includes consumption of many chemicals. Be it Anushka Sharma’s lip job or Sridevi’s nose job, an actress has often made headlines for their surgeries. And a while a back Shibani posted a video of herself undergoing armpits treatment for excessive sweating.

Along with the video, the VJ explained the whole procedure. She wrote, “The treatment which is completely non-invasive takes approx 60 mins and involves 3 simple steps. 1. The underarms are numbed using some local anaesthetic 2. The area where you sweat from is identified and marked up 3. The treatment is performed which involves the use of heat to break down your sweat glands under your arms permanently. ..: results are immediate. Benefits include not having to use a deodorant containing aluminium and other harmful substances And you don’t start sweating elsewhere more.” Have a look:

Yet some people, could not take it well and start to troll Farhan’s ladylove. A user wrote, “Sweating is healthy and I don’t understand from when this became a HUGE problem…”, While another said, “Why would you stop a natural bodily function? Seems good in the short term and anyone’s guess in the long term” Take a look: 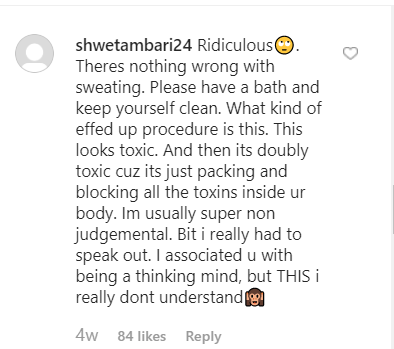 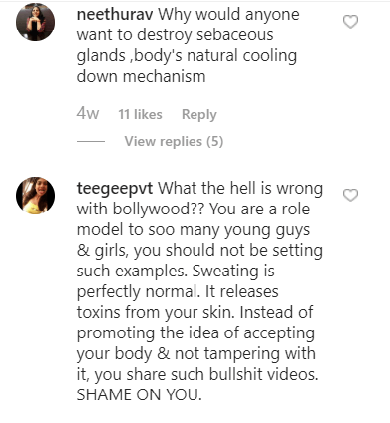 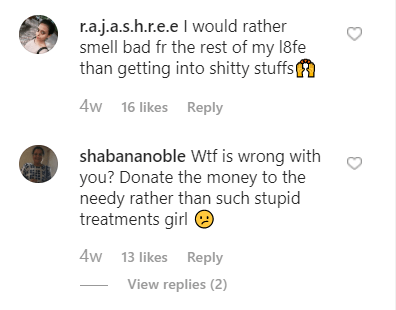 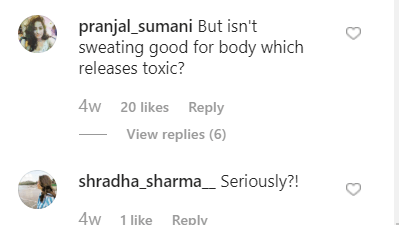 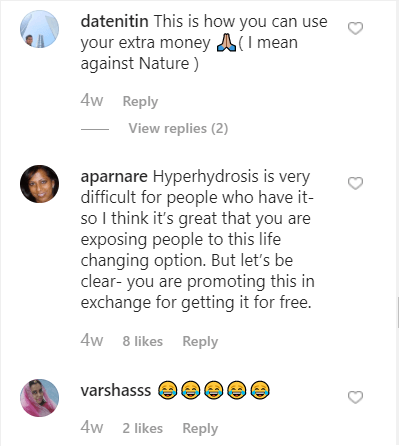 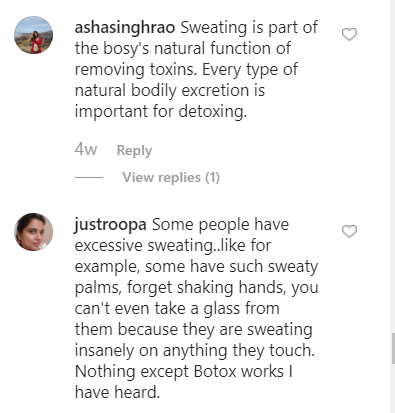 Well, Shibani gave it back to the trollers. She wrote, “love reading comments from people who know nothing about this treatment or what it does! wow as usual we love to bark first before even bothering to do the research! continue trollers”. 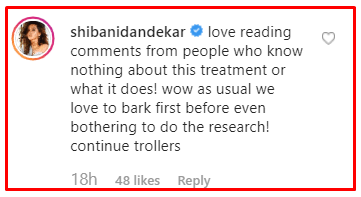 Meanwhile, the VJ is making to the headlines with her boyfriend, Farhan Akhtar. If rumors to be believed, the two will soon tie knots. On the work front, Farhan Akhtar was last seen in ‘The Sky Is Pink’ co-starring Priyanka Chopra, Zaira Wasim and Rohit Saraf. At the release of the Sky Is Pink, Shibani was all hearts for the actor.