Netizens Trolls, “Alia Bhatt Went On A Vacay Without Him” As Ranbir Kapoor Cries Like A Baby On The Sets

On the sets of his upcoming film, Ranbir Kapoor sobs like a baby, prompting a netizen to joke, “Alia Bhatt went on vacation without him…” 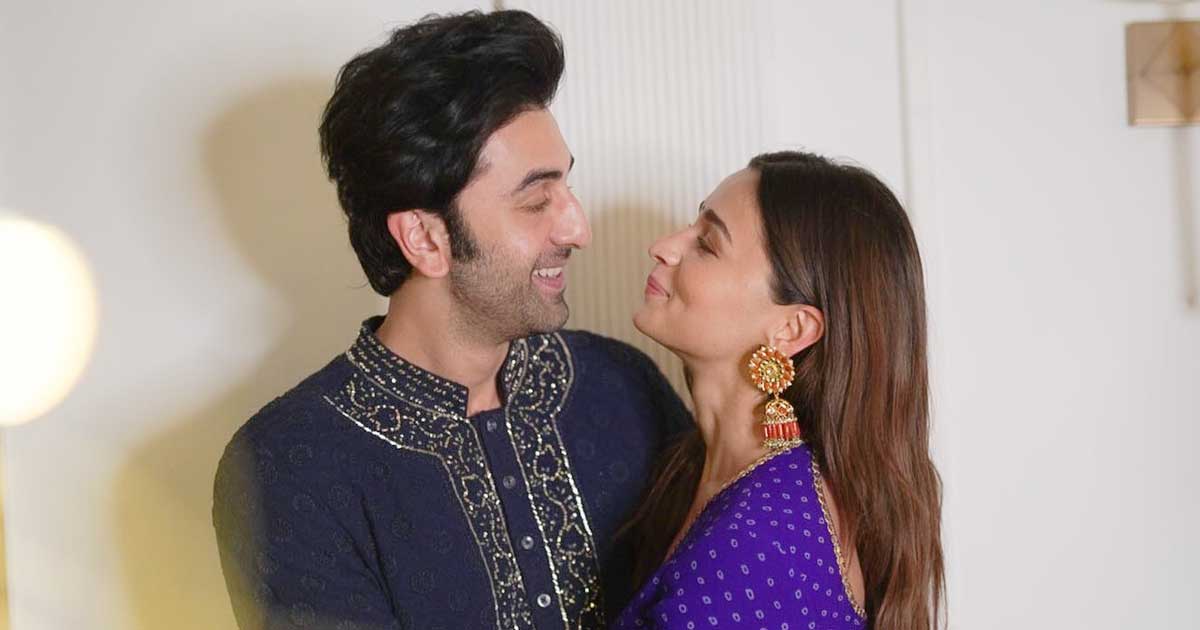 Ranbir Kapoor hasn’t been seen in public in a long time. His followers are eagerly anticipating the arrival of Shamshera and Brahmastra, both of which are set to be released this year. He was recently seen with a touching message supporting his late father Rishi Kapoor’s next film. A new video of Ranbir weeping has recently gone viral on social media. It appears that he was filming something on the sets and was harassed for it, with netizens dragging his girlfriend Alia Bhatt into the comments section. To find out more, keep scrolling down.\

Alia Bhatt, his girlfriend, and actress, just turned 29 and celebrated her birthday in the Maldives with her mother Soni Razdan and sister Shaheen Bhatt. Although Ranbir did not attend the Gangubai Kathiawadi actress on her birthday vacation, he was able to send her an ‘I love you’ card, which we saw when Alia uploaded a cute video of her birthday party on Instagram.

Returning to the matter, in the video released by Viral Bhayani, Ranbir Kapoor can be seen crying like a baby. It appears to be a commercial shoot in which Ranbir is acting, and netizens quickly reacted to the news.