The game of the 16th season of TV’s most controversial show ‘Bigg Boss’ is now taking a new turn with each passing day. New storms are being seen in the BB House every day. In the midst of the elimination week, where on one hand there is a lot of buzz among the contestants on new things, on the other hand, the makers are constantly making wild card entries to make their show more interesting. While the season of ‘Bigg Boss’ house has changed with the entry of Golden Boy, now the entry of another new contestant has been confirmed. This season, now actor Vikas Manaktala is about to enter the show. 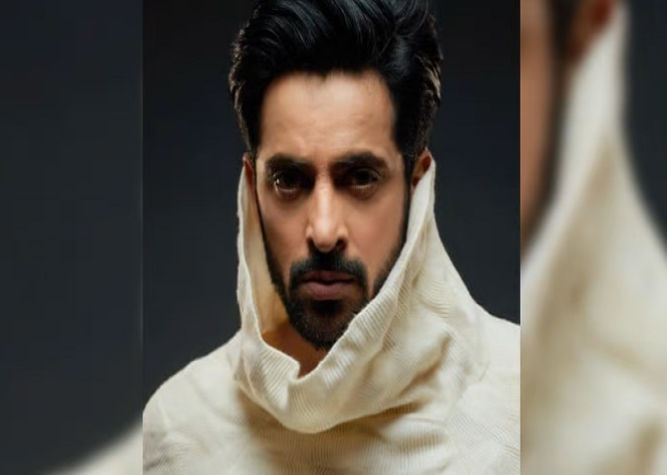 Today i.e. on Wednesday, ‘Bigg Boss 16’ makers have announced a new wild card entry in the show by tweeting. It will be none other than actor Vikas Manaktala. Sharing a short video clip of Vikas on Twitter, the makers have confirmed the actor’s name. While sharing the video, the makers wrote, ‘There is going to be a wild card entry in the Bigg Boss house. Are you guys excited to see this new face in the show? 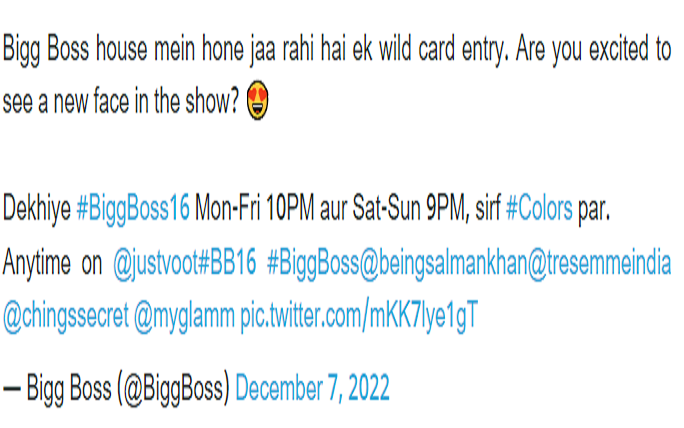 In this video shared by the makers, Vikas is also seen giving his opinion about himself and the game. Vikas says, ‘I get very angry even on small things. I don’t care about anyone. I don’t like people wearing masks. I am not going to be a part of any group, if I have any competitor then it is only me’. Fans are commenting fiercely on this video. A fan has written, ‘This is the actor of Left Right Left.’ On the other hand, another has told Vikas to be the next Shaleen Bhanot. 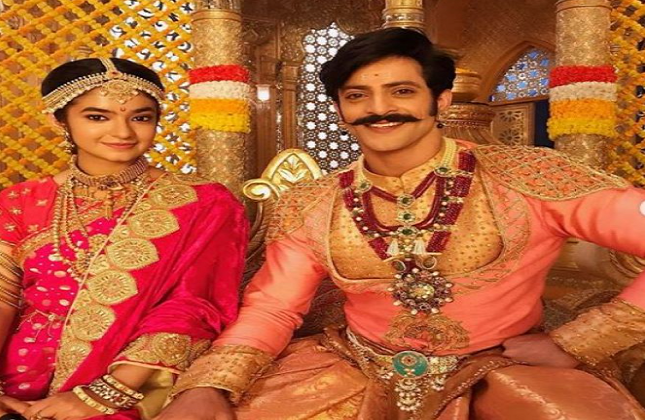 Let us tell you that Vikas Manaktala is a TV actor. He has worked in many TV serials like ‘Yeh Hai Aashiqui’, ‘Ghulam’, ‘Jhansi Ki Rani’, ‘Lal Ishq’, ‘Namah:’ and ‘Left Right Left’. On the other hand, if we talk about the house of Bigg Boss, these days there is a ruckus in the BB house due to the elimination week. All the contestants are seen fighting with each other. Now only time will tell what new twist Vikas Manaktala’s entry will bring in the show.