As the year ends in a blink of an eye and you are busy wrapping up your work on time, attending family gatherings and just like every year you must be waiting to see your favorite celebrity crush New Years’ bash glimpses! The New Year is the start of a new beginning and everyone around the world, take a break from their usual routine and get in the party mood to enjoy the whole new vibe. And we are sure; everyone’s eyes are stick on the Tinsel town to know how they welcomed the year 2020. Well, you must have seen many celebrities celebration pictures on the internet but no one party like this Bollywood diva, Kareena Kapoor Khan, and hubby Saif Ali Khan throws a grand New Year’s party check it out here; 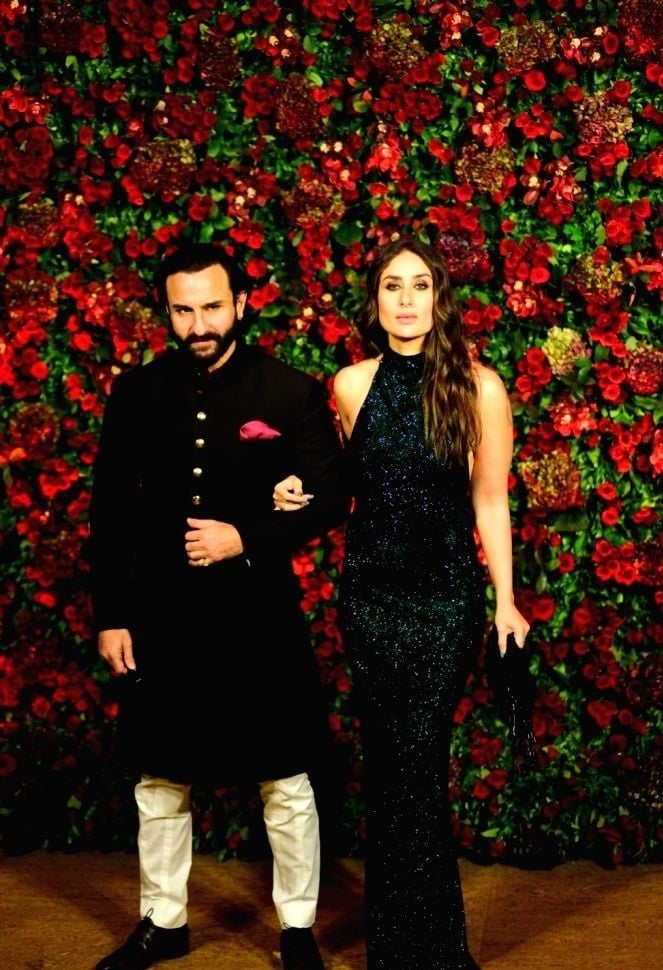 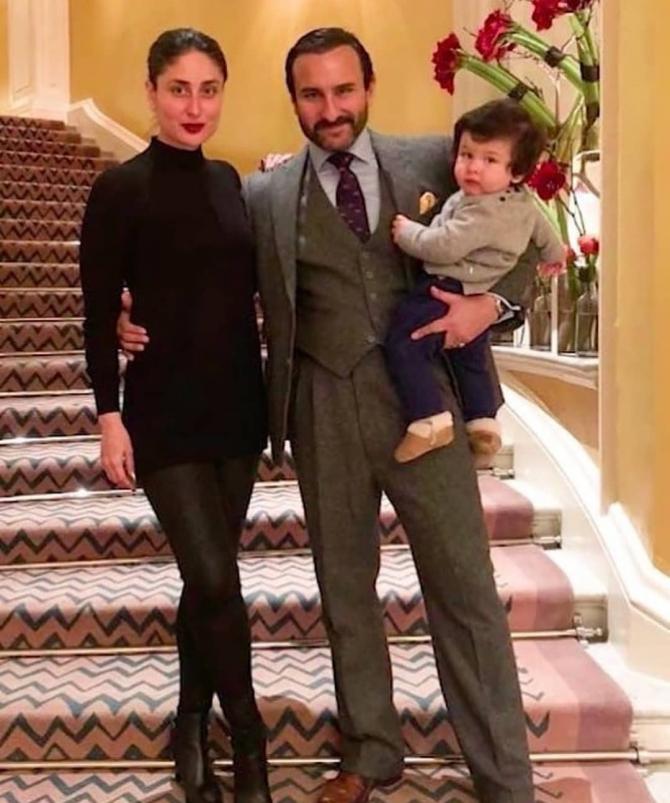 Let us remind you that, it was on December 26, 2019, Kareena Kapoor Khan and Saif Ali Khan had wrapped their busy promotion schedules and had jetted off for their much-awaited winter vacation with their little munchkin, Taimur Ali Khan. Bebo was spotted wearing a sweatshirt teamed with a pair of black jeans and a cowboy hat makes her look like a diva. On the other hand, Saif had looked dapper in a checkered-shirt with a sleeveless jacket. Safeena is dropping some major couple goals for so many of us!

On December 27, 2019, Taimur Ali Khan’s Maasi, Karisma Kapoor took to her Instagram handle and shared a few happy pictures with her sister, Kareena Kapoor Khan and Saif Ali Khan from their Switzerland vacation. In the pictures, we can see Bebo and Karisma posing with little Timtim, who is stealing the limelight. Alongside pictures, she wrote a caption as “It’s all, Good News!”

On December 31, 2019, Kareena Kapoor Khan and Saif Ali Khan had thrown a grand New Years’ bash party and it was a starry night. Bebo donned a beautiful glistening white gown with a white fur overcoat she was looking like a snow queen in that gown. On the other hand, Saif looked dashing in a black tuxedo raising the temperature high with his killer looks. But little Taimur won our hearts in a blue shirt paired it up with black pants. Khan’s family is dropping some major New Year’s celebration goals as they pose together for a picture-perfect family photo. 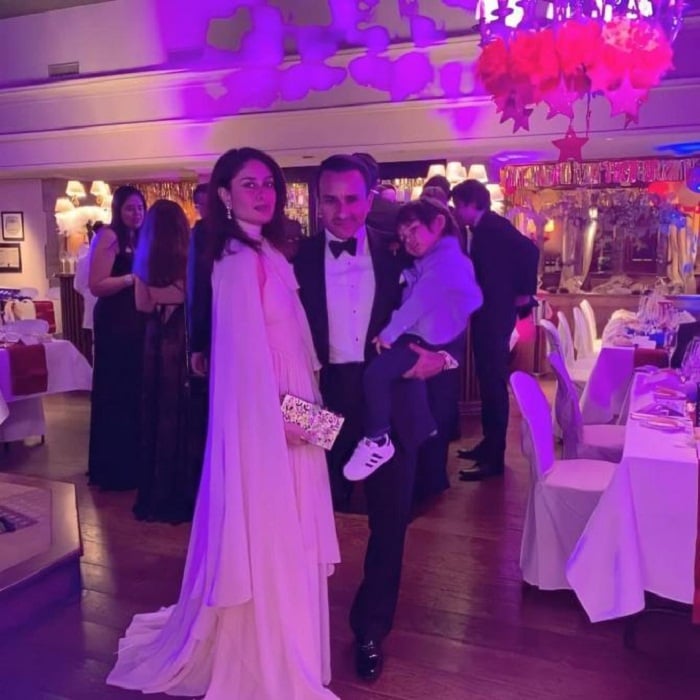 Khans’ New Year party fun was doubled up as they were accompanied by other B-towns celebrities and what caught our attention was the picture which has been doing rounds on the internet. In the picture, we could see Anushka Sharma and Virat Kohli, Varun Dhawan and Natasha Dalal alongside Saif and Bebo posing for a fun picture. Check out their video below: 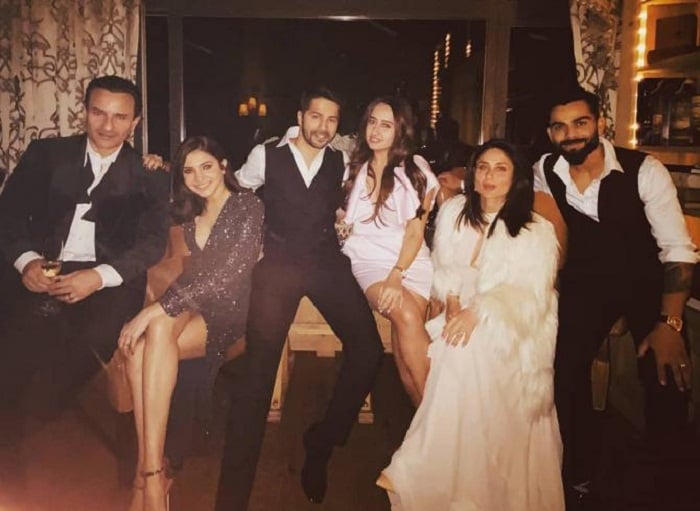 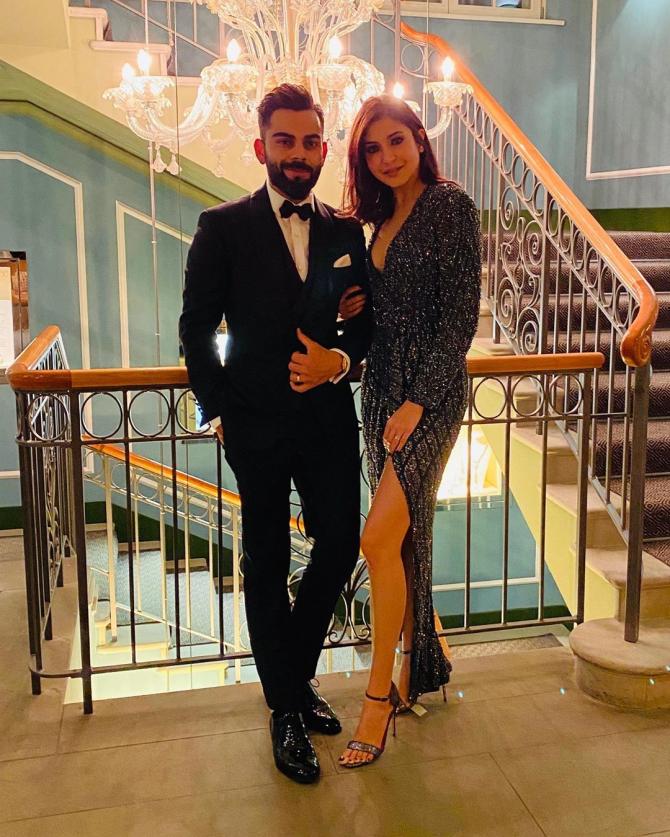