Wishing all the readers Seasons’ Greetings  and a very Happy New Year 2022!

Education has come a full circle.

There are millions of Indians who now seek education abroad for their wards. In a way it is proof of the fact that most of the education of the world is now tuned to getting good employment. Sense of taking risks and creating interesting companies is not taught in the best schools and colleges of the world, and the education focuses only on placements, better jobs, perks and benefits. Though nothing is wrong with it, the sense of taking risks and building a new world is now limited to only the daring few. Hence the money is getting concentrated with a few in all economies and the divide increasing. Even the kids from affluent families are also now seeking jobs which offer lifestyle and ease rather than a challenge. As said earlier there is nothing wrong with it, and that this is a view. Online education is a completely new trend which has got nothing to do with structured learning. Will structured learning disappear, or will remain relevant only for a good job?

Parents in the online education era have already begun to appear with the new set of kids. Even while the schools have opened, parents as well as kids don’t want to go to school. It’s as simple as that. Online education has not been effective in communicating ideas about working principles in various subjects in the syllabus to the younger kids. Within the professional degree domain, usually the cell phones are left logged in, attending the class whereas the student is doing something else. Will this education actually be of any meaning when applied to the real world?

Will the BJP conquer up?

As was with the stunning defeat in the elections in West Bengal that BJP could not form the government, one could say that BJP has not been able to win any state election decisively, though BJP has fought all state elections constructively, spending huge money and with a good enough strategy. Needless to say that the Indian citizen now wants one person or party to run the Centre and another to run the state, on whom they can call on easily. Such as that happened all over the country and it seems that the parties and the Centre have lost their hold in the states, and that they will have to contend with. Modi politics is at it again, he has announced the marriageable age to be 21. Last time it was the Muslim women’s Bill which was to appease women voters for voting ‘in favour’ during the UP state elections. That BJP will get advantage after building temples and complexes of religion, seems not to be a ploy for getting votes. It is an agenda of the party leaders at the moment, and there is nothing wrong with it. It will be wishful to think that by building temples and religious complexes or enhancing religious tourism this effort will go any length in getting more votes. In fact BJP with its tactics has polarized the entire electorate so much that there is a clear divide. Also, the other bench will face vote share division between the religious and the so called secular parties- Owaisi, SP, BSP and whatever is left of the Congress. 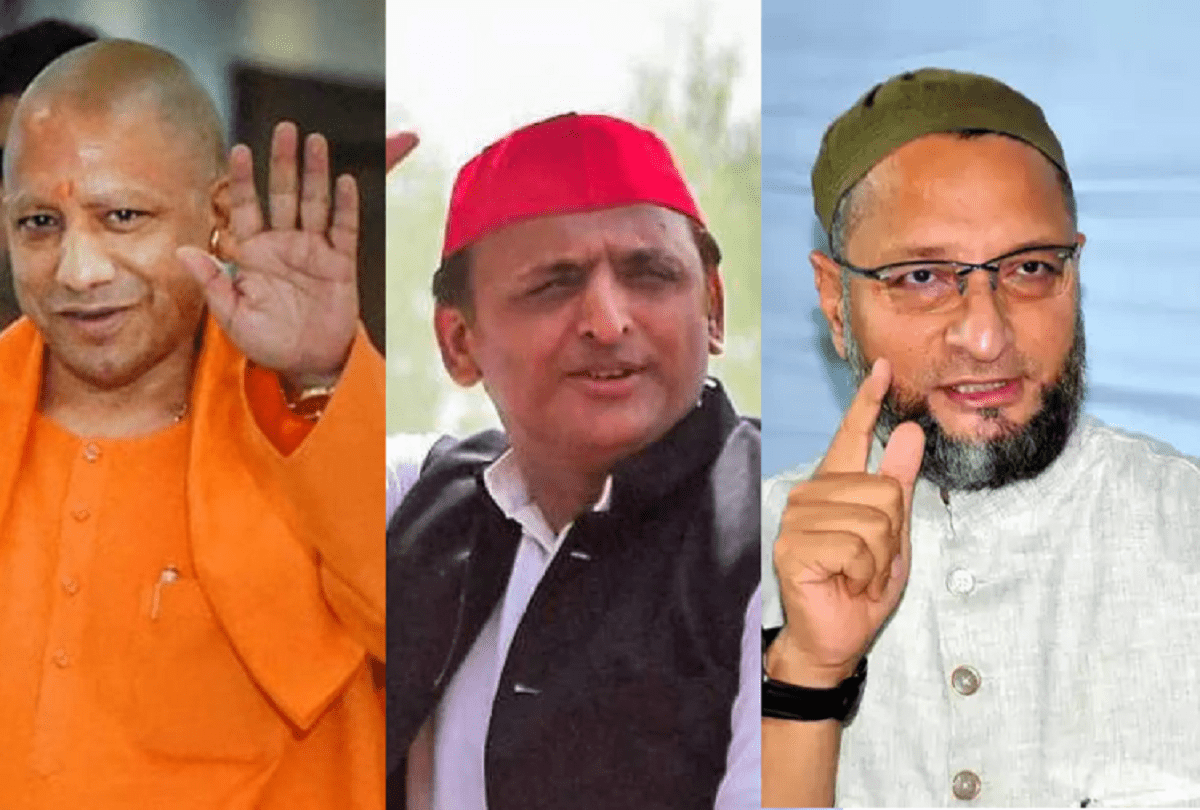 There are millions of Indians who are affected directly by the restrictions of Covid. The Covid inequalities have changed drastically the fabric of economic distribution of wealth in Indian society. Measures to correct it will have to be much different than what were applied earlier. This time around the disparity is in the occupational pattern, which has shifted from people being businessmen to people trying to make their ends meet by whatever work that they can do. The government has been of little help during the Covid crisis. Except for putting the vaccine in most of the Indians, the government and its banks have not helped the small companies recapitalize their losses and continue with the work. Resultingly a significant part of the urban working force have moved to the rural households and are benefiting from MGNREGA government schemes. This should be taken as a ploy by the government to corner votes. By the time the voters will understand why they lost their jobs in the first place it will be too late for these industries to revive back.

Farmers deal with the Centre.

As written in the earlier editorial, BJP had a compelling reason to get into a partnership with Captain Amarinder Singh by getting him discharged from the Congress. Punjab has become a new political battleground. BJP is trying to get into a state which has no common thread with this party, just like in West Bengal. Also Aam Aadmi Party does not have any threshold which has been proved over the past 6-7 years of their canvassing in Punjab.

Peaks to be seen in February and March 2022.

Researchers’ view that the peak of Omicron Covid virus will be seen sometime in the next quarter of months is now appearing to be true as the virus is slowly multiplying every week. The general public is cautioned to stay away from public functions and keep themselves safe.