“Nobody Wants To Shoot Wearing A Mask With 150 People In The Room, But Sometimes You Have To” Says Actor Saif Ali Khan

Actor Saif Ali Khan states that the ongoing pandemic is challenging for entertainment actors and others. 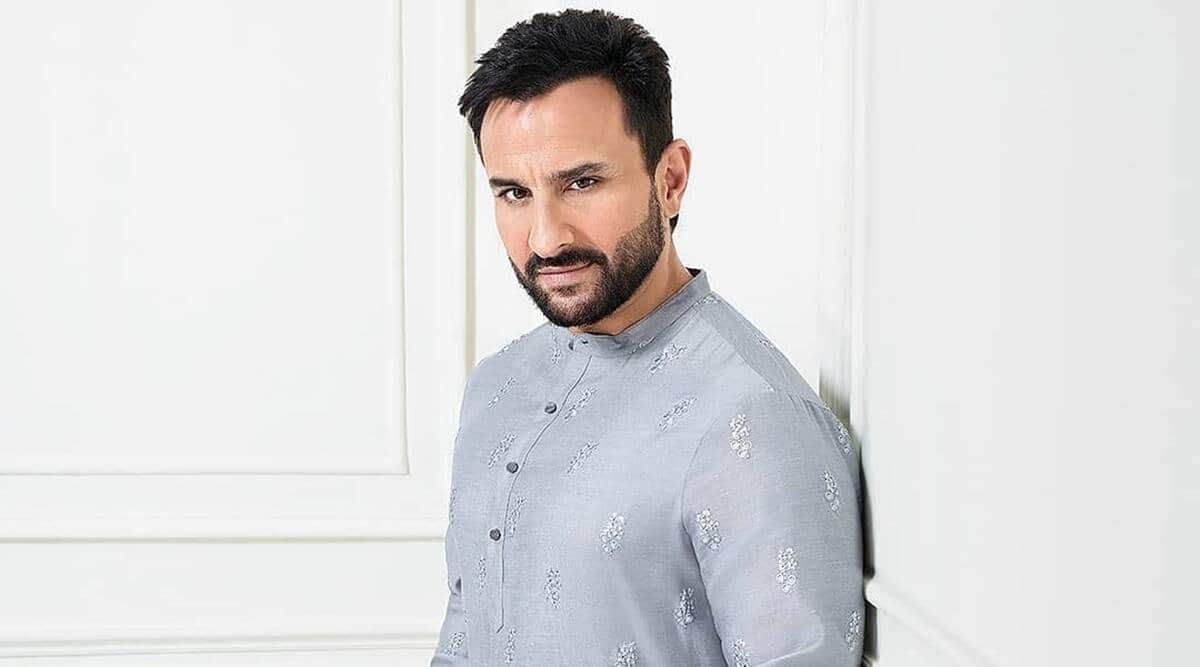 “Nobody wants to shoot wearing a mask with 150 people in the room, but sometimes you have to,” Says Khan, who shot for his own movie during the pandemic.

“I shot Bhoot Police but makers were kind enough to charter planes for us and flew us to Himachal Pradesh. That was quite lovely and comfortable. It was nice to get out of the city,” he says, adding, “Now, Adipursh has started and stopped and started and stopped with the lockdowns. But somehow we have managed to finish it.”

Khan admits that this is all was “very scary and annoying”, but he quickly adds that it’s a bolder feat for those who continue to step out and shoot projects.

“Entertainers really have had a scary time and we have gone out there and done something… Not only for the public good but also for us. But somewhere we have been right at the edge of danger as well. It has been worrying. I would much rather work with no pandemic,” tells the 51-year-old.

Khan wants to count his blessings for being in a much better position than many others, despite the pandemic, both in his personal and professional life.

“I can’t complain. I have shot some films, I have been with my family. I feel bad taking about it because I know some people have had a very tough time. It would be great if the world can get back on its feet. It is shocking the way things have happened. I don’t know what normalcy is anymore. I have a feeling that some things might change. Until everyone is vaccinated I don’t think things are going to be normal,” he ends.