Actress-dancer Nora Fatehi, famous for her dance in the Bollywood film industry, and in today’s time, she does not need any identity. Nora is especially known for her belly dance. She has not only done item numbers and acting in films but has also judged many reality shows. Nora has also been seen dancing in a song from South’s superhit movie ‘Bahubali’. It was not easy for her to reach where Nora is today. She worked hard to establish in the industry. But the biggest challenge before her came with the language. People in the industry used to make fun of her and humiliate her because his Hindi was very weak. 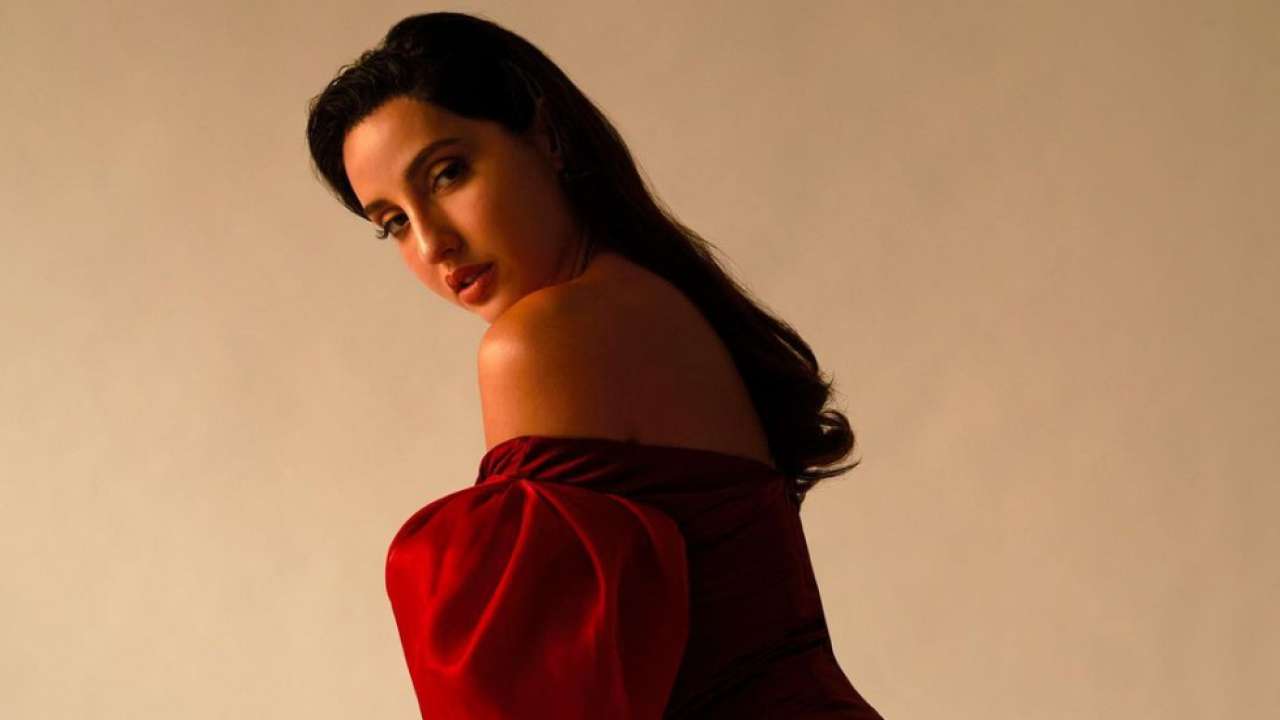 Nora Fatehi, who became an overnight social media sensation with the song ‘Dilbar’ from the film ‘Satyamev Jayate’, shared a bad experience of being bullied about language in the industry in an interview with Pinkvilla in the year 2019. She had told, ‘When she started having problems with the language, she started learning Hindi, but the auditions were quite painful for her. She was not mentally prepared for those things at all. Sometimes she used to make fun of herself. There was absolutely no pity among the people towards her. People used to laugh at her face, not only Pisces as if She were part of a Circus. 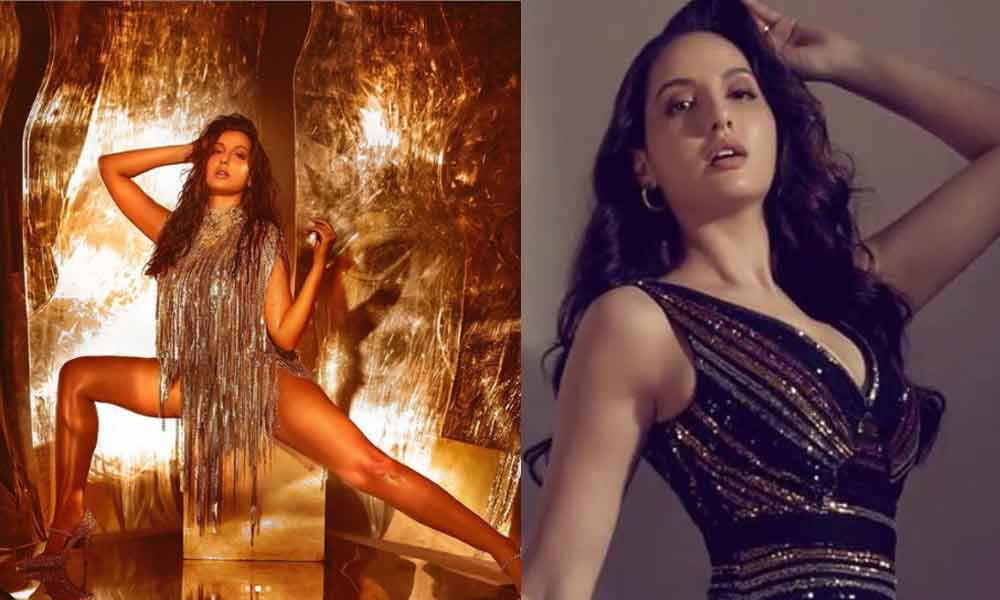 Nora further said, ‘People always used to bully, humiliate. She used to cry a lot when she returned home from work. Not only this, a casting agent had shouted at her. Told that we don’t need you, get out of here. Despite all this, Nora did not lose courage and constantly started proving herself in the industry. Apart from acting and dancing, she is also active on social platforms. Every picture and video of her becomes viral as soon as it comes on social media. Nora was last seen in the film Bhuj. In this film, she did action as well as acting.