TV actor Jennifer Winget has earned a big name in the world of acting. Having started her career at a young age, the actor has many hit shows to her credit. Though Winget has appeared in supporting roles in films, she hasn’t done any film as a leading lady. But wait, as per the sources, now the diva of small screen is all set to weave her magic on the big screen. 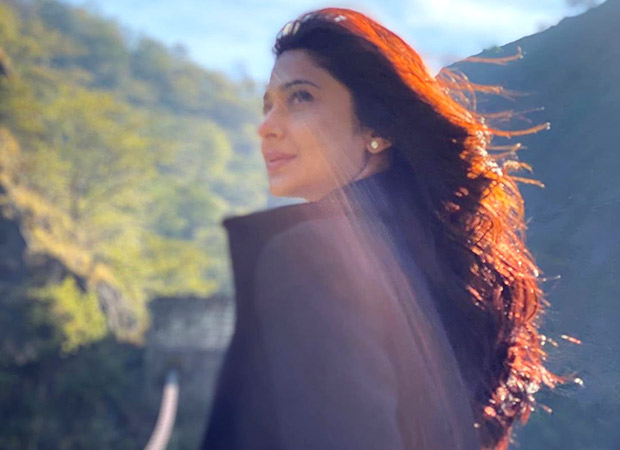 As per the latest scoop, Jennifer has been roped in to play a pivotal character in renowned director Vishal Bhardwaj’s next film. If all goes well, this might become Jennifer’s first film to screen in theatres. The actress has earlier done a film titled Phir se with director Kunal Kapoor. But because of the lack of distributors, it couldn’t hit the big screen and was at last released digitally. Earlier than this, Jennifer was rumored to star opposite Kartik Aaryan in Aashiqui 3. But after many speculations, makers put all rumors to rest by stating that they are still in search for their leading lady and Jennifer has not been locked in as the protagonist. 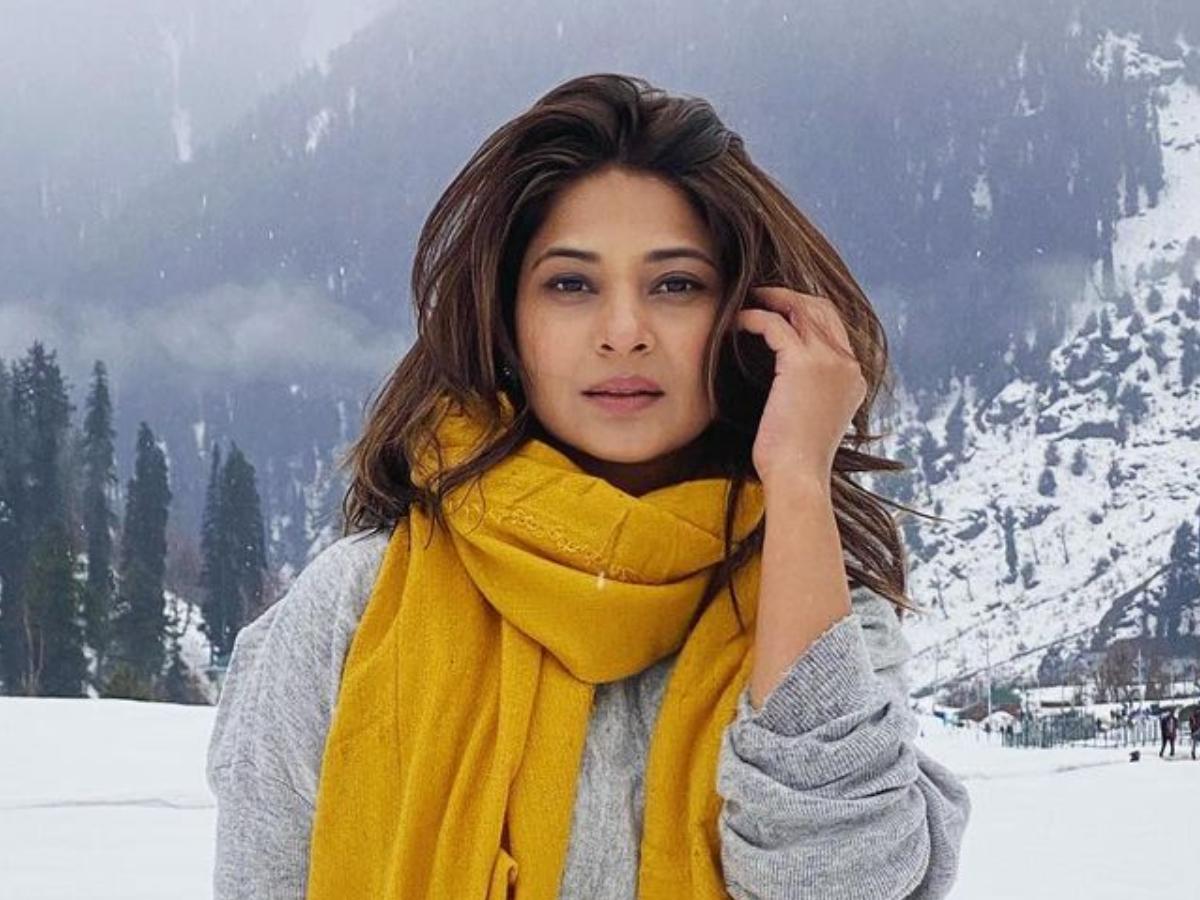 Let us tell you that Jennifer Winget is one of the highest paid actors on TV. She first featured as a child actor in 1995 film Akele Hum Akele Tum. After that, she made her TV debut with kids show Shaka Laka Boom Boom. She gained popularity with Ekta Kapoor’s Kasauti Zindagi Kay.

Besides this, she played Ridhima in youth show Dill Mill Gaye and Kumud in Sanjay Leela Bhansali’s iconic show Saraswatichandra. In 2016, Jennifer struck chords with her portrayal of Maya on Beyhadh. Her acting in the role of an obsessive lover is till remembered by masses. The show got so much love that Jennifer had to return with its second season. The gorgeous actor of Indian television has already proved her mettle in shows and web series like Code M. Let’s see how her film debut turns out to be.