It is well known that Bellamkonda Sreenivas is making his Bollywood debut with the remake of Prabhas’ superhit film “Chhatrapati,” and this film is directed by V.V. Vinayak. While the film has been carrying huge expectations since its inception, today the makers officially announced that Bollywood diva Nushrratt Bharuccha has been roped in to play the lead role in the film. 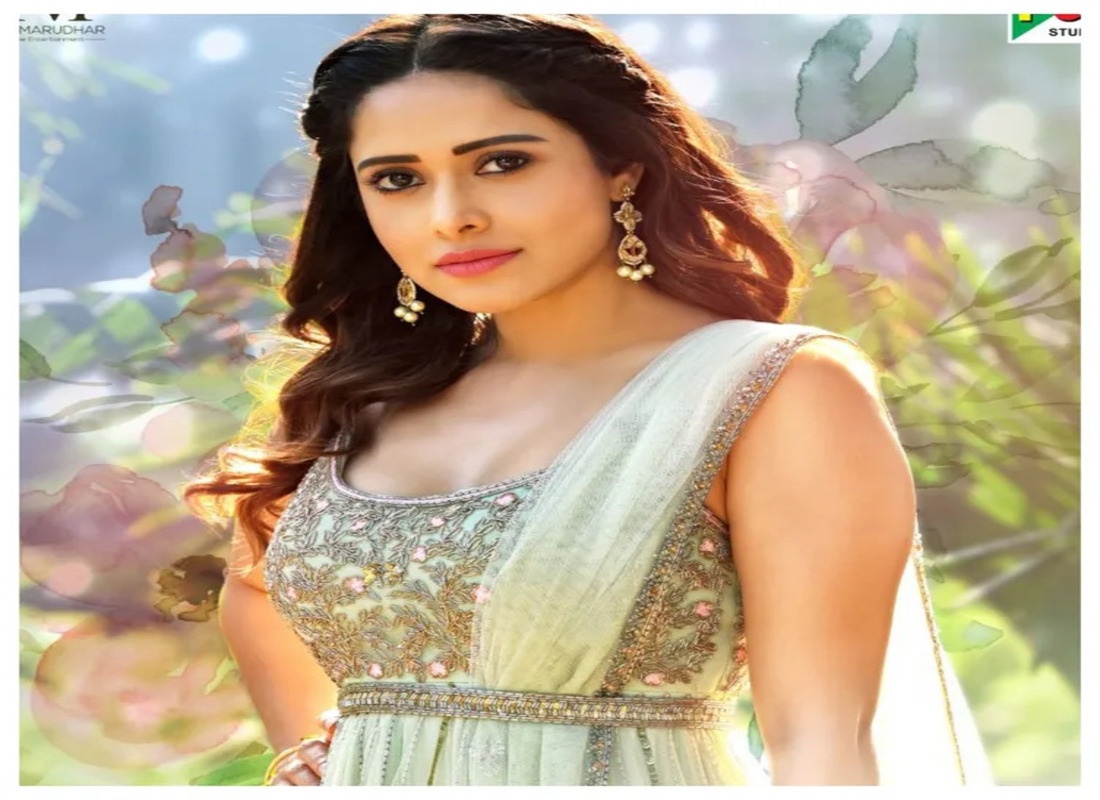 Today, on the occasion of Nushrratt‘s birthday, the makers shared a special poster to wish the actress. Taking to social media, the producer wrote: “To the dazzling diva who set’s up the perfect tone with her presence. The team ‘BSS9’ wishes the charismatic beauty Nushrratt a very Happy Birthday.“

The actress has shot for a few days, but the makers have kept the news secret amidst all this. Nushrratt was also excited when the offer came to her, as she had not acted in any commercial pot-boiler yet; thus, she immediately gave her consent. To be known, the actress made her debut in Tollywood with the 2010 film “Taj Mahal.” 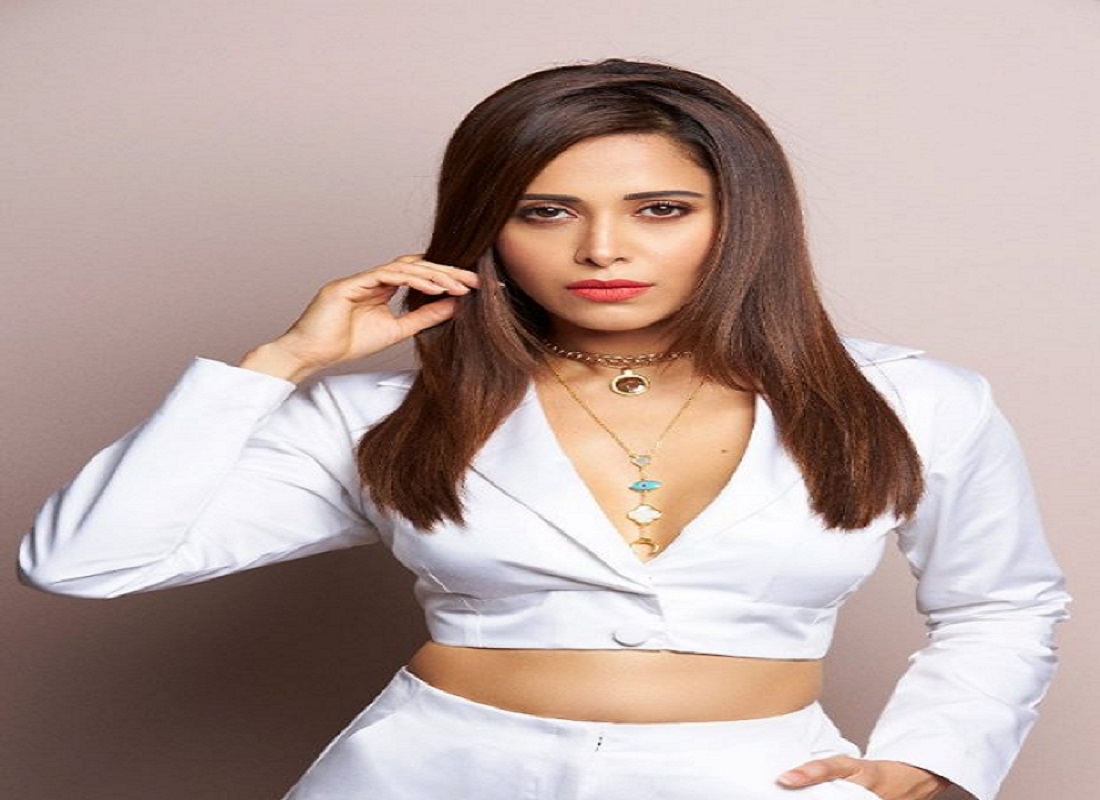 The yet-to-be-titled film will be made on a massive scale, and Bellamkonda Sreenivas will undergo a complete makeover to play an action-packed role, which was originally played by Prabhas. The Hindi remake of “Chhatrapati” by V.V. Vinayak and produced by Jayantilal Gada’s Pen Studio. Rajamouli’s father, Vijayendra Prasad, who wrote the story for the original film, has also written the script for the remake.