Nushrratt Bharuccha Opens Up About The Use Of Condoms; Said, It’s More Important For Women Than Man

The lead actors of the upcoming feature film “Janhit Mein Jaari,” Nushrratt Bharuccha and Anud Dhaka, reveal how the film is changing the perspective of the entire conversation that addresses the issue of illegal abortion, the taboo attached to condoms, and a growing population.

The story of the film revolves around the character Neeti, played by Nushrratt, a sales girl who works in a condom manufacturing company. How being a girl, selling condoms in a society where even the word “condom” is taboo, makes her struggle worse, and despite everything, she wins the hearts of many, which sets the journey of the story. 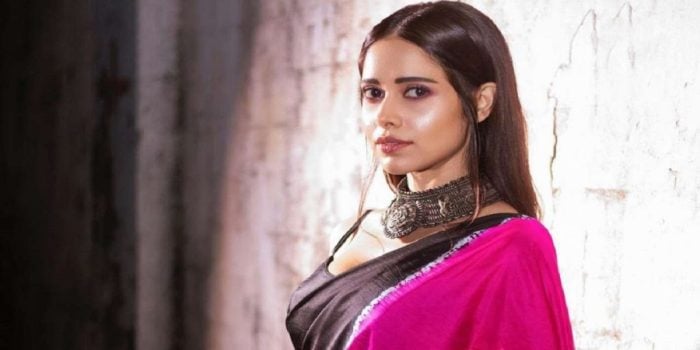 In a recent conversation, Nushrratt and Anud spoke openly about this. Nushrratt said, “It is interesting that whenever we see a film of a condom advertisement, it shows how pleasurable the act could be if a condom is used. So, we’re always there to highlight the male point of view. Our film is changing that idea because the use of a condom during sex is more important for a woman than a man.“

She further explains, “If a man doesn’t use a condom once, it doesn’t matter to him, but if a girl gets pregnant because of him, there is a huge hormonal change in their body. Of course, abortion is an option, but is it always healthy? And what about the mental health issues that a woman goes through because of abortion? So, if a man doesn’t want to buy a condom-like we girls carry sanitary pads, then he should carry a condom too because it’s about our safety.“

KK’s Last Song To Feature In This Upcoming Film- Checkout!

Interestingly, Anud, who plays Neeti’s girlfriend, explained how the story will redefine the image of a macho man. He said, “The problem with our society is hypocrisy and how toxic masculinity plays a part in that. Our population is proof that we are having unprotected sex. Since buying condoms in a small town is still an uncomfortable matter in daily life, which leads to an unplanned pregnancy; and also, the ego of men comes into the middle. Ultimately, due to all this, the woman has to bear the consequences.” 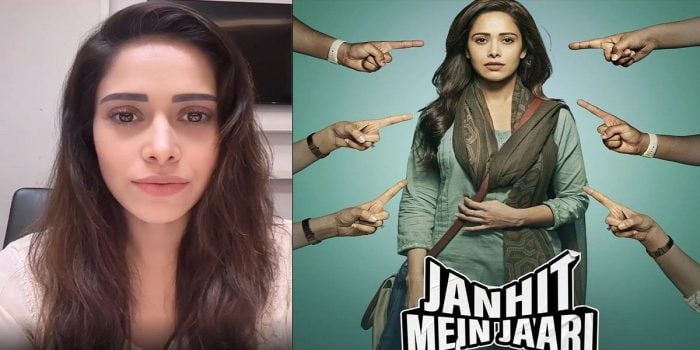 However, both the actors also mentioned that the best part of the film is how a complex and sensitive issue is told the film with humour. Anud mentioned, “You see, not using condoms and illegal abortion are co-related. But the way the script is written, the heavy social message won’t sound didactic; rather, it will be catchy.”

Let you know that, the story of the film is written by Raaj Shaandilyaa and it is directed by Jai Basantu Singh. The film also stars Tinnu Anand, Vijay Raaz, and Brijendra Kala in pivotal roles. The film is going to release on June 10th.