On Being Trolled Due To Farhan-Shibani’s Marriage, Ex-wife Adhuna Gave Befitting Reply To The Trollers, Read On!

Bollywood filmmakers and actors Farhan Akhtar and Shibani Dandekar, who recently tied the knot, have been in the news since their marriage. In the midst of Farhan-Shibani’s marriage, an old video of Farhan Akhtar’s first wife Adhuna Bhabani is becoming quite viral on social media. In this video which has gone viral, Adhuna is seen very angry. Let us tell you that after the marriage of Farhan and Shibani, Adhuna has started being trolled on social media. Angered by this, Adhuna has become very angry. 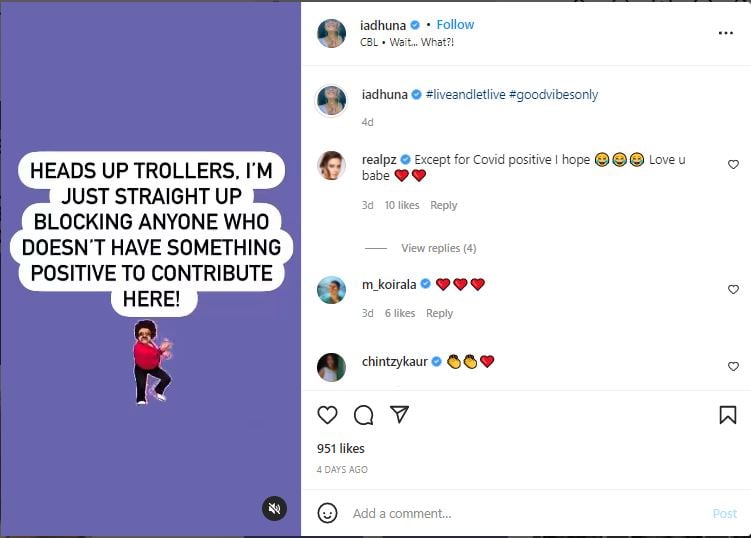 For this reason, Adhuna has given a befitting reply to the trollers by sharing a post on Instagram. Sharing the post, Adhuna wrote, ‘If you don’t have anything positive to say, then I block you.’ Many people including Preity Zinta and Manisha Koirala have expressed their reaction on this post of Adhuna shared on Instagram. Let us tell you that Farhan Akhtar tied the knot with hairstylist Adhuna Bhabani in the year 2000. Farhan-Adhuna first met on the sets of Dil Chahta Hai. Farhan made his debut as a director through this film. At the same time, Adhuna also started her career as a hairstylist from this film. 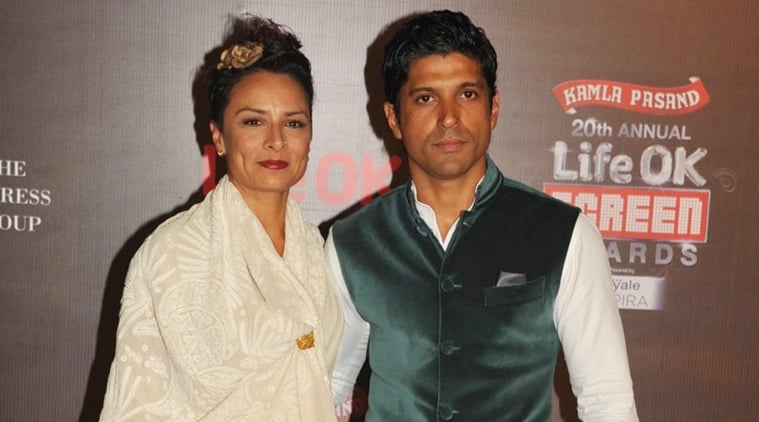 Farhan-Adhuna separated after some time of marriage. Adhuna and Farhan had divorced with mutual consent in the year 2017. Both of them have two lovely daughters and even after divorce, Adhuna Farhan leaves no stone unturned in their upbringing. 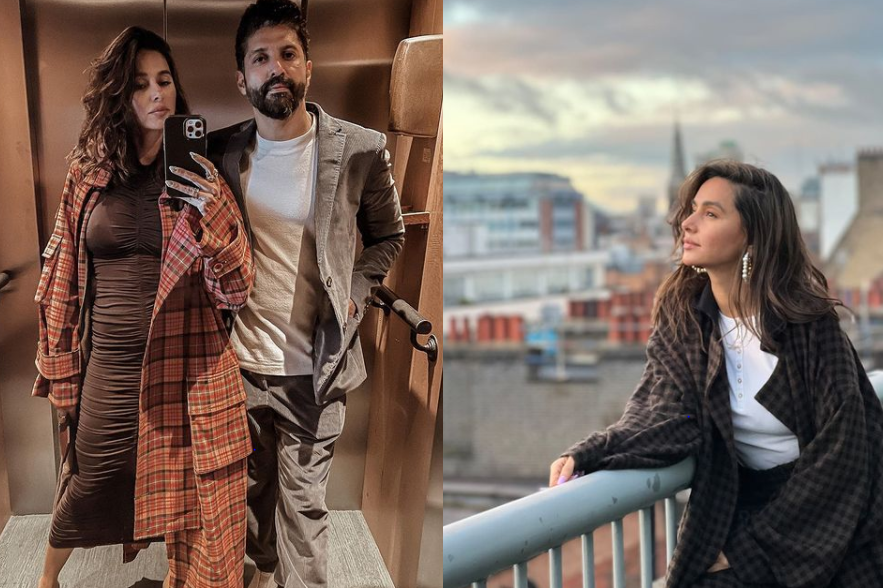 Farhan Akhtar and Shibani Dandekar tied the knot on February 19 according to Christian customs.  After this, the couple also did a court marriage on February 21 .This couple was dating each other for a long time. This is Farhan’s second marriage with Shibani Dandekar. Since their marriage, their wedding photos are becoming increasingly viral on social media. However, during this time, as soon as the pictures of the wedding surfaced, the news of Shibani being pregnant has also started coming in.