On The Rumors Of Engagement With Katrina Kaif, The Family Members Said To Vicky Kaushal – Mithai To Khila De

For the first time, a member of the Kaushal family has reacted to the news of Katrina Kaif and Vicky Kaushal’s relationship. There was a lot of buzz on social media about Katrina and Vicky secretly getting engaged last month. However, the actor’s team denied these reports. Now Vicky’s younger brother Sunny has disclosed that when we heard this news, we laughed. Sunny said that even his parents used to tease Vicky and jokingly say – you did not feed the sweets of the engagement.

Talking to Spotboye, Sunny said, ‘I remember Vicky went to the gym in the morning, that’s when the rumors started coming. So, when he returned home, mom and dad jokingly asked him, ‘Hey man, you’re engaged, sweets toh khila de’ and then Vicky said to him, ‘Eat as many real sweets as you have got engaged. Sunny further said that ‘We do not know where all these rumors came from, but we were all laughing a lot because of that. Let us tell you that discussions about Vicky and Katrina’s affair are making headlines since the year 2019. Although he has never accepted the matter of being in a relationship to date. But both are often seen together at parties and even both celebrate holidays together. There were reports that the two celebrated the new year together in Alibaug. 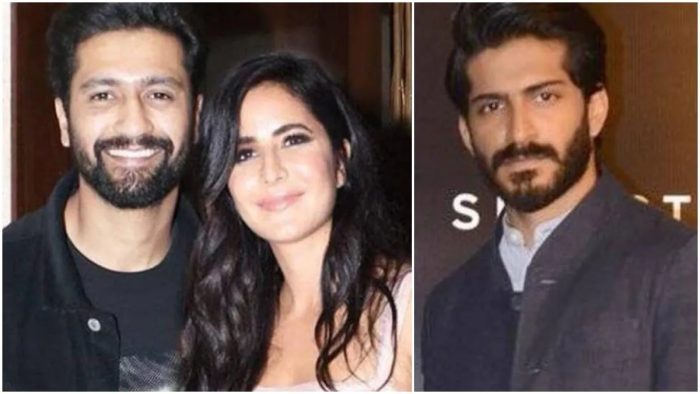 Earlier this year, Harshvardhan Kapoor had confirmed that Vicky and Katrina were together. During an appearance on Zoom’s By Invite Only, he was asked to name a Bollywood relationship rumour, which he believes to be true. “Vicky and Katrina are together, it’s true. Will I have trouble saying that? I don’t know. I think they’re pretty open about it, everybody knows.” Talking about films, Vicky was last seen in the film Bhoot. Apart from this, he will be seen in Sardar Udham Singh and Mr. Lele. At the same time, Katrina Kaif was seen on the big screen in the film Bharat and apart from this, talking about her upcoming films, she is working in Phone Bhoot, Tiger 3, Zee Le Zara.