Actress Kareena Kapoor Khan is known for her contribution to the entertainment industry as well as in the fashion sense. She is one of the top actresses in Bollywood, her luxurious life and expensive yet designer outfits create gush among the Fans. However, she often trolls for her attitude and highly arrogant nature. 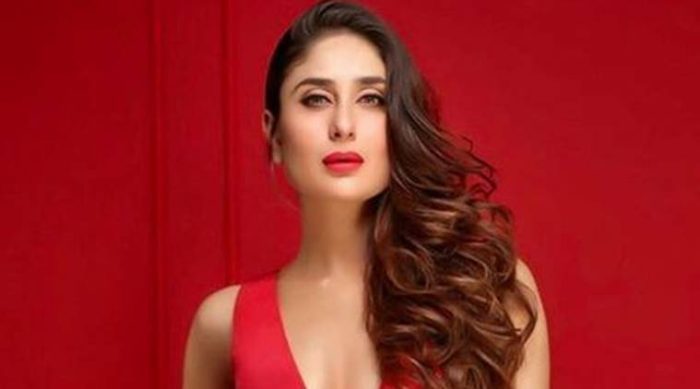 Recently, the actress was seen in a beautiful white suit, Kareena looks so glamourous in the outfit. As she is always ready to be captured by Paparazzi, that is made her page 3 coverage all the time. Everyone wondered how she deals with trolling and targeting, she was trolled for her Gucci t-shirt and why she needs to flaunt the new cup every day. But Kareena Kapoor never fails to attract the paparazzi and fans via her social post and social life which creates a war between the fans. A bunch of fans praised her and on the other hand, some trolled her for her snobbish attitude.

Look at the video

Bebo is caught outside of her home, Paparazzi are taking her videos and photos in the beautiful white suit. Bebo was seen to head towards her car and was seen talking to her house help by raising finger and this gesture of Bebo didn’t go with the netizens enough to troll her. One of the users wrote, “Such a snobbish attitude.” Another user wrote, “One day she will Become a Jaya Bachchan, Same jagah pe roz chillati hai staff, Bhai tm log jaane do usse koi interest nh hai usse dekhne mai mat time waste kro apna.” The third user said, “Last but not the least this gossip monger Kareena Kapoor… Khush to bahot hui hogi tum hain?? Zameen pe bethi bahot achi lag rhi he adat daal le kyuki Teri kursi to Alia Bhatt le gayi.”

Veteran actress “Jaya Bachchan” was always irritated with the paparazzi and shows a snobbish attitude towards media and fans who are trying to take photos with her.