Though he was noticed in the film Mary Kom (2014), Darshan Kumar has impressed the audiences with his performances in the web series, The Family Man (TFM), Avrodh- the Siege Within and Aashram. He is amazed by the response for his role in TFM season 2 and that people are enjoying hating him. 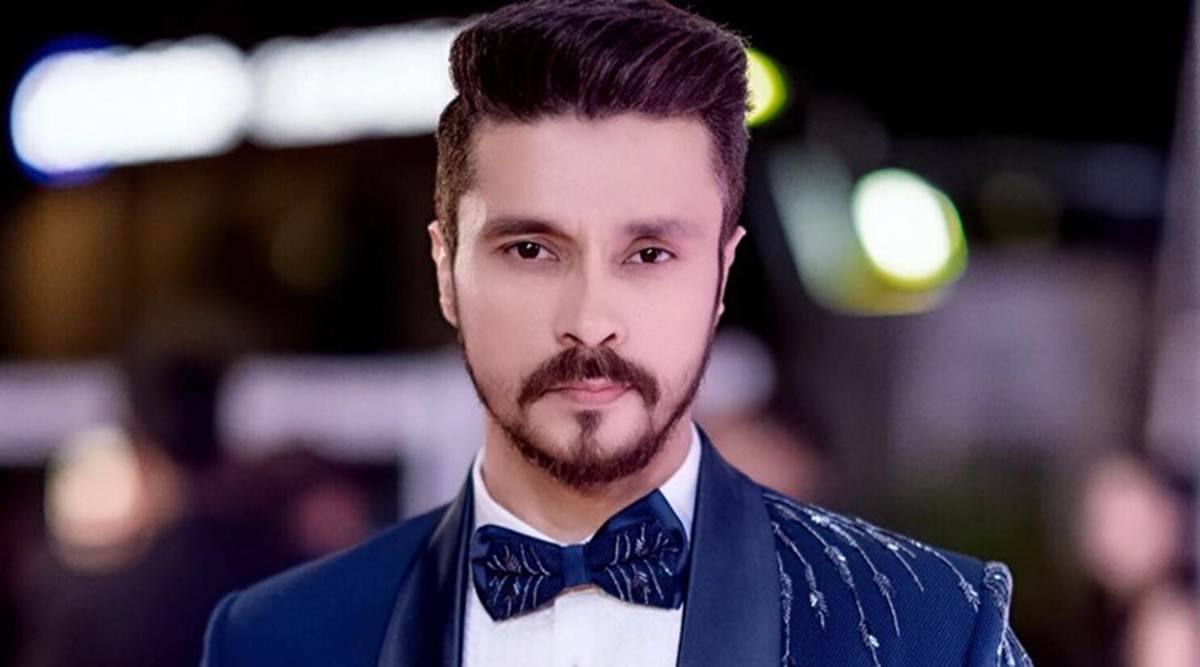 “It has been wonderful as people are divide in two groups. Some say that, ‘you are looking hot’ and ‘what a great performance’ while others are say ‘Major Sameer murdabad, Hindustan zindabad’. Earlier, I had played earthy kind of roles, so people hadn’t seen me in modern roles. I am enjoying all of these emotions. Maybe people didn’t realise that I played an army office in Avrodh,” says the actor. 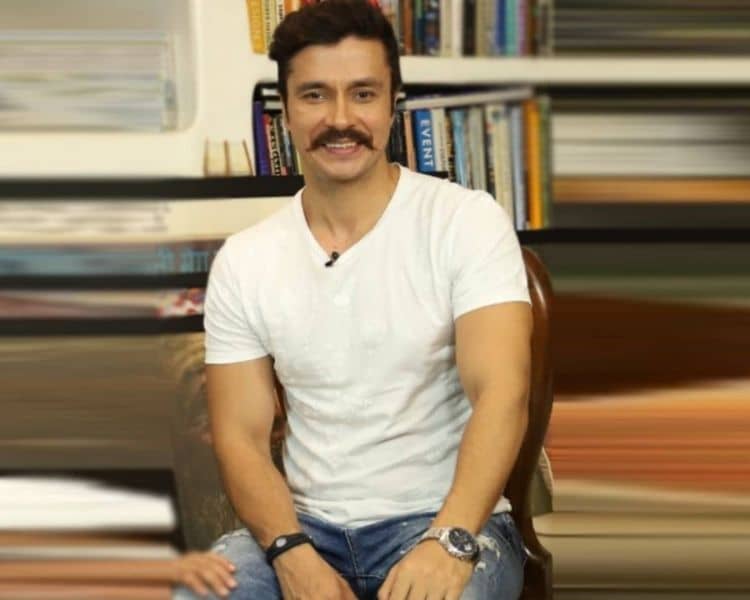 While other shows showcased him in a variety of roles, he admits that Aashram has been the cherry on the cake. The show’s popularity meant a wider audience watched his performance and he couldn’t be happier about it. “Meri life 360 degree change ho gayi. OTT platform has changed my life. Since the show, I’ve got offers for cop roles, lead roles in web shows and even parallel lead roles but I want to do a variety of roles and not just play a cop in the next few projects, so I have been choosing wisely. It has been hard turning them down. I am waiting for the right offers and touchwood, have got five excellent scripts in recent times. I have shot for a suspense thriller with Madhavan and another film with a big film studio,” shares Kumar, adding post unlock, what is frustrating is that everyone wants the same dates to shoot. 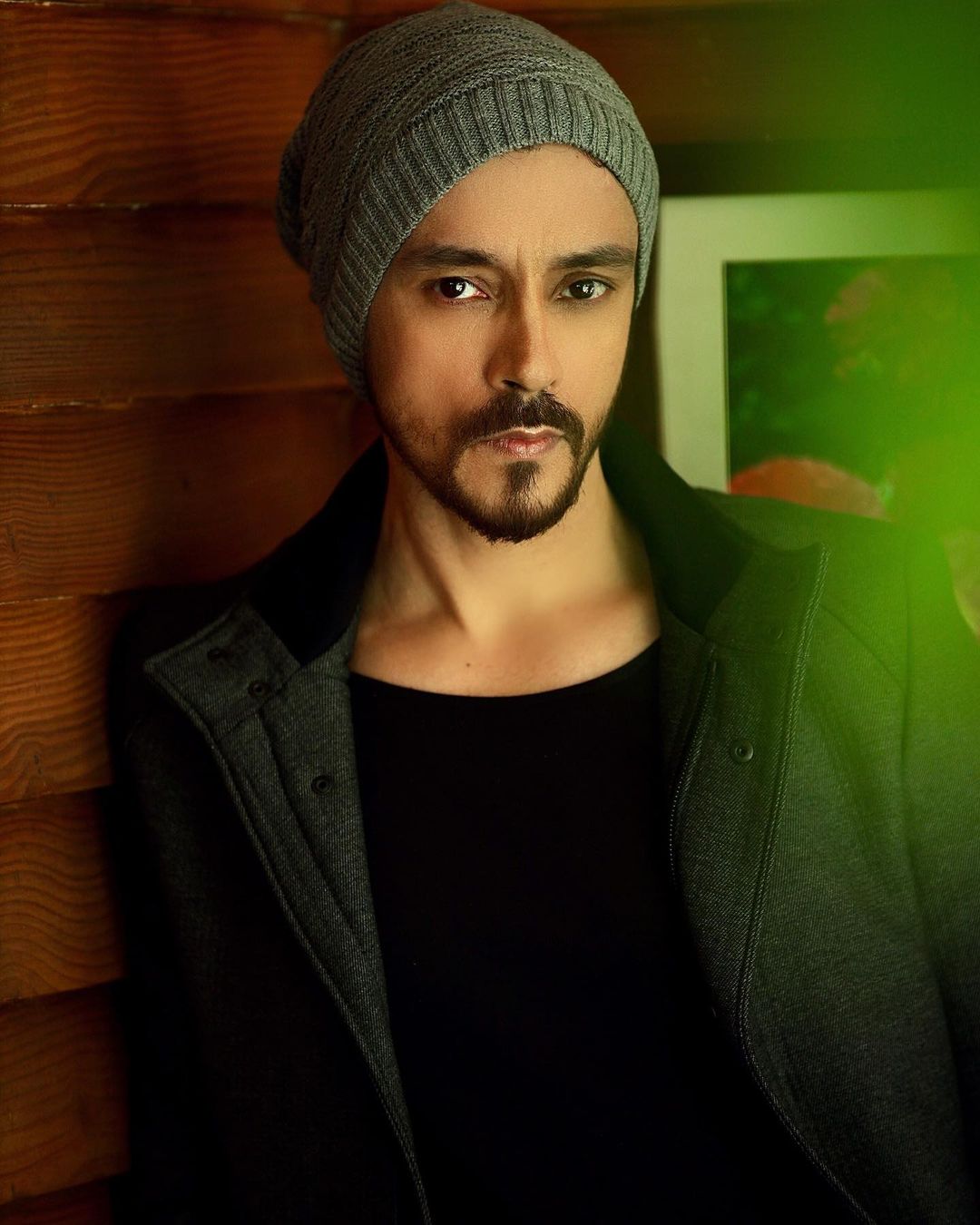 The actor admires directors who want to create something new on OTT and raves about the OTT boom. He says, “OTT has opened up a new horizon and made entertainment accessible including international content. Today, our filmmakers have to make content which at par with the world. OTT is celebrating talent and has done a lot of good in terms of quality of work.” 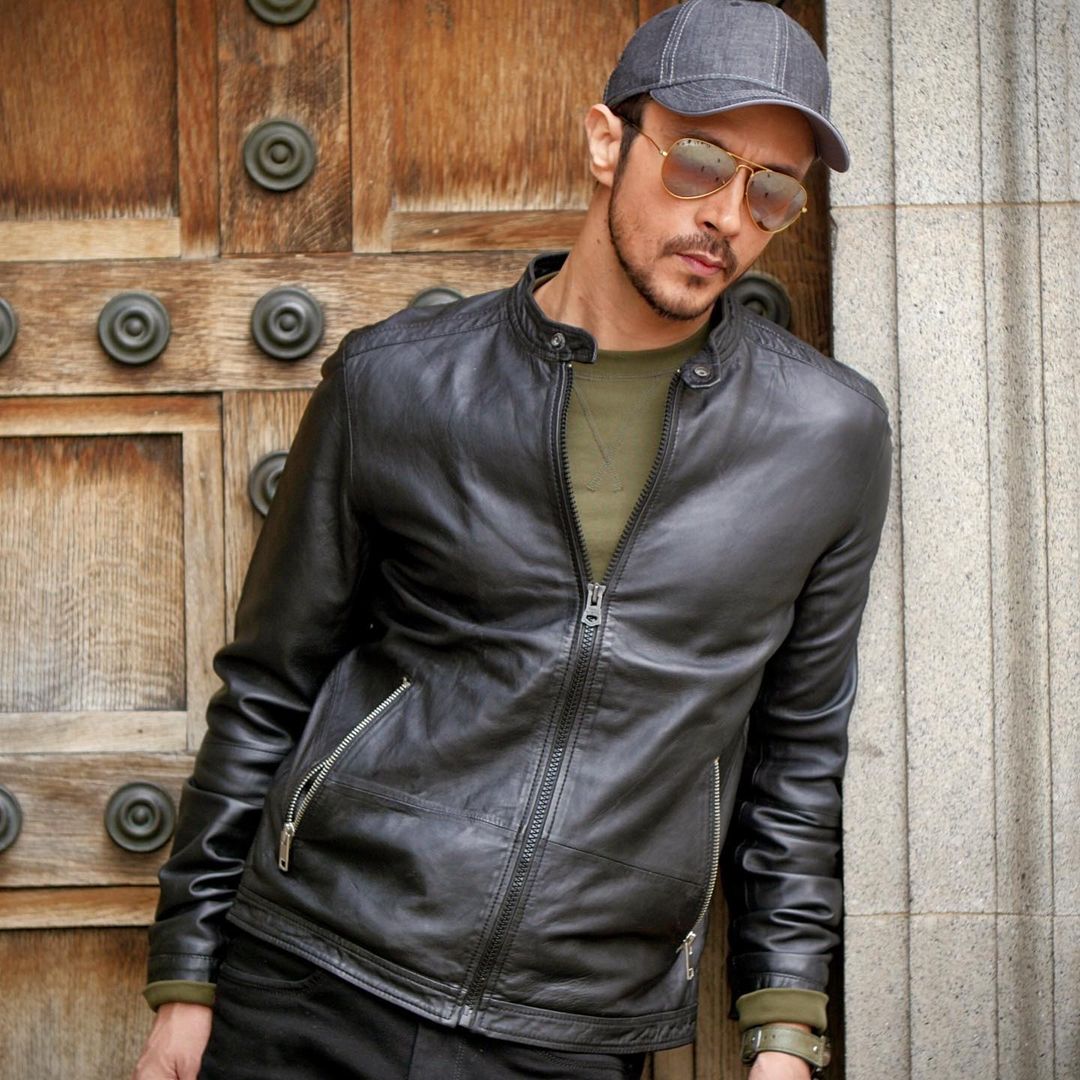 The actor has another promising release in ‘Toofaan’ that sees him alongside Farhan Akhtar and Paresh Rawal. He underwent two-month training at a boxing facility in Mumbai before slipping into the role of a Maharashtrian boxer, Dharmesh Patil. “This phase feels like déjà vu. Last year, around the same time, two of my shows — ‘Avrodh’ and ‘Aashram’ — had dropped, and were loved by the audience. Now, ‘The Family Man’ is bringing a smile to people’s faces in these critical times. Hopefully, Toofaan will do the same,” says Kumar, who has also shot for a film with Zee Studio, and has a thriller with R Madhavan in the pipeline.