Actor Pankaj Tripathi has been getting importance in Bollywood. Recently, actor was witnessed in Bunty Aur Babli 2. The actor aims to give a single take unless and until the director requires it.  In a recent interview, he said, “If there’s a technical problem then I give a retake. If the director asks for ten retakes, I’ll give those happily, but I don’t ask for retakes. I give my best as per my understanding from the very first take.”

Talking about his co-actors, the Mimi actor said he doesn’t like when his co-stars ask for retakes. He was asked whether he gets agitated upon it or not. He said, “I wonder why so many takes are needed? How much of it will actually be used in the film? I get agitated, but I don’t tell the director. Because I think that I’m hired for 8-10 hours of work. The director may take 10 or 20 takes. I have to give those. Waise bhi acting ka payment kaun deta hai? Waiting aur retake ka payment milta hai. (We don’t get paid for acting. We get paid for waiting and retakes.)” 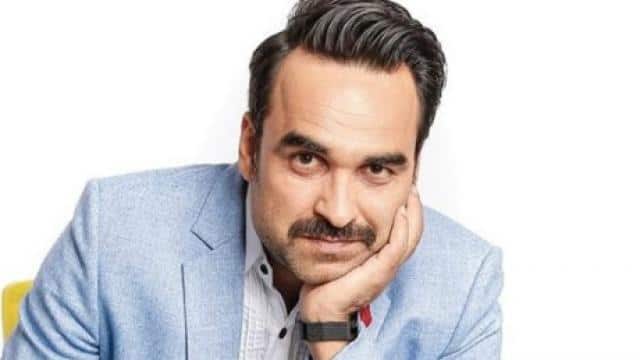 The upcoming movie of Pankaj is 83. In this movie, he’ll play the role of PR Man Singh. He said that now his hands are full of work. Further, he revealed that he is neck-deep in work till August 2022. However, after this the actor is planning to go ‘a little slow’. 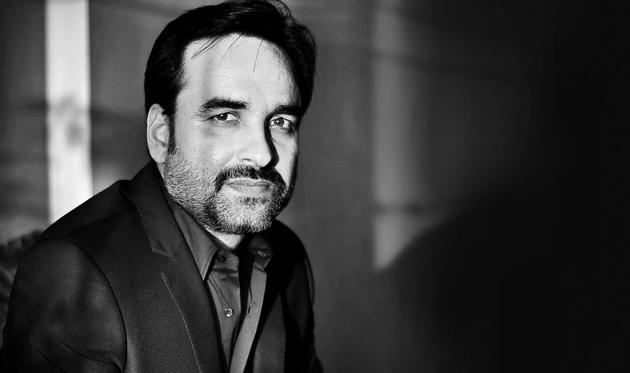 Further, audience will see Pankaj in movies like OMG- Oh My God! 2 and Bachchan Pandey. Talking about the awards won by Tripathi, he was conferred with National Film Award-Special Mention in the year 2018 for Newton.