With about a dozen of his films under construction, well-known filmmaker Ronnie Screwvala is now going to make the digital entertainment world’s first web series. This will also be the first series for Ronnie’s own company, RSVP, based on espionage thrillers, which has been a constant read of patriotic and spy films. The series has been named, ‘Panthers’ and according to the information, it will show the exploits of the officers of the Indian intelligence agency Research and Analysis Wing (RAW) in the midst of the second war between India and Pakistan after the Indo-China war. 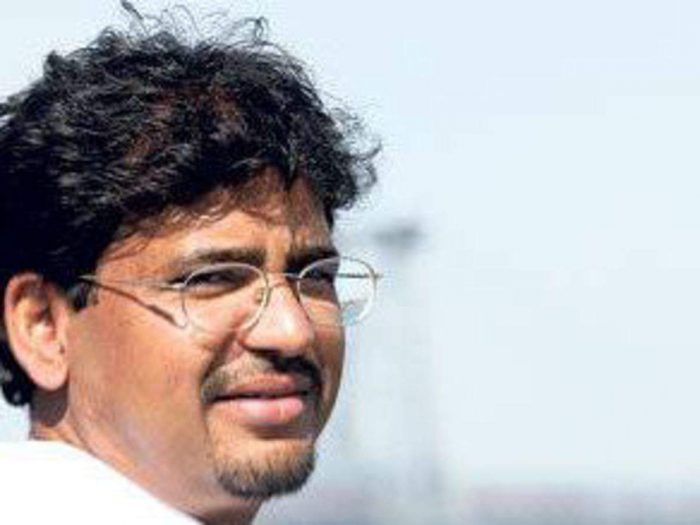 The series has been directed by Rensil D’Silva whose latest film ‘Dial 100′ is going to release directly on OTT. Rensil has previously directed both the seasons of the TV series ’24’ as a director. He made his debut in films in 2009 with the film ‘Kurban’ and five years later in 2014, his second directorial venture ‘Ungli’ was released. Rensil has previously been associated with Rakeysh Omprakash Mehar’s films ‘Aks’ and ‘Rang De Basanti’ as a writer. 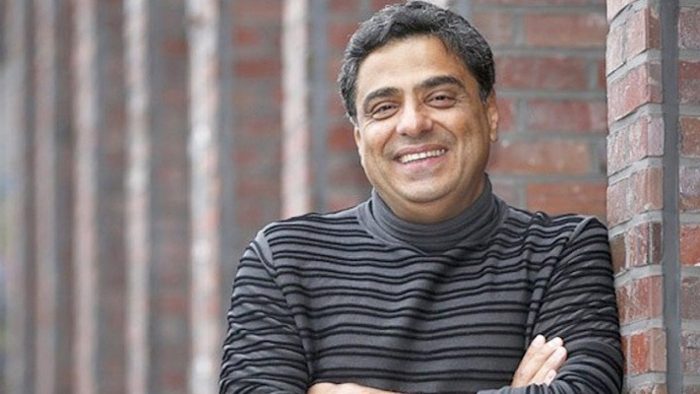 According to the information, each episode of the web series ‘Panthers’ will be about 45 minutes and each episode will show the story of a different detective. The first episode of the series will begin with the incident where a cross-border conspiracy to hijack Rajiv Gandhi’s plane was hatched and the RAW agents managed to uncover it in time. Ronnie Screwvala has teamed up with his old partner Premnath Rajagopalan for the web series ‘Panthers’. Both have earlier started work on films like ‘A Thursday’ and ‘Dhyanchand’.

Apart from these RSVP films, films like ‘Sitara’, ‘Rashmi Rocket’, ‘Sam Manekshaw’, ‘Tejas’, ‘Pippa’, ‘Dispatch’, ‘Captain India’, ‘Kakuda’ and ‘Mission Majnu’ are already under production. IsThe film ‘Mission Majnu’, which is being made with actor Sidharth Malhotra, is also being made on an agent of RAW. Rensil D’Silva, director of the web series ‘Panthers’ says, “These days the country is embracing true stories like never before. All the covert operations mentioned in ‘Panthers’ have happened in real life. The series follows the adventures of the RAW agency. A tribute to him.” The shooting of this series will start next year.