“People Can Now Watch A Film On The Day Of Its Release On A Platform Legally,” Says Actor Tovino Thomas

One of the main benefits of the OTT boom is the presence of regional films throughout India, including Malayalam films. And Malayalam actor Tovino Thomas supports it. 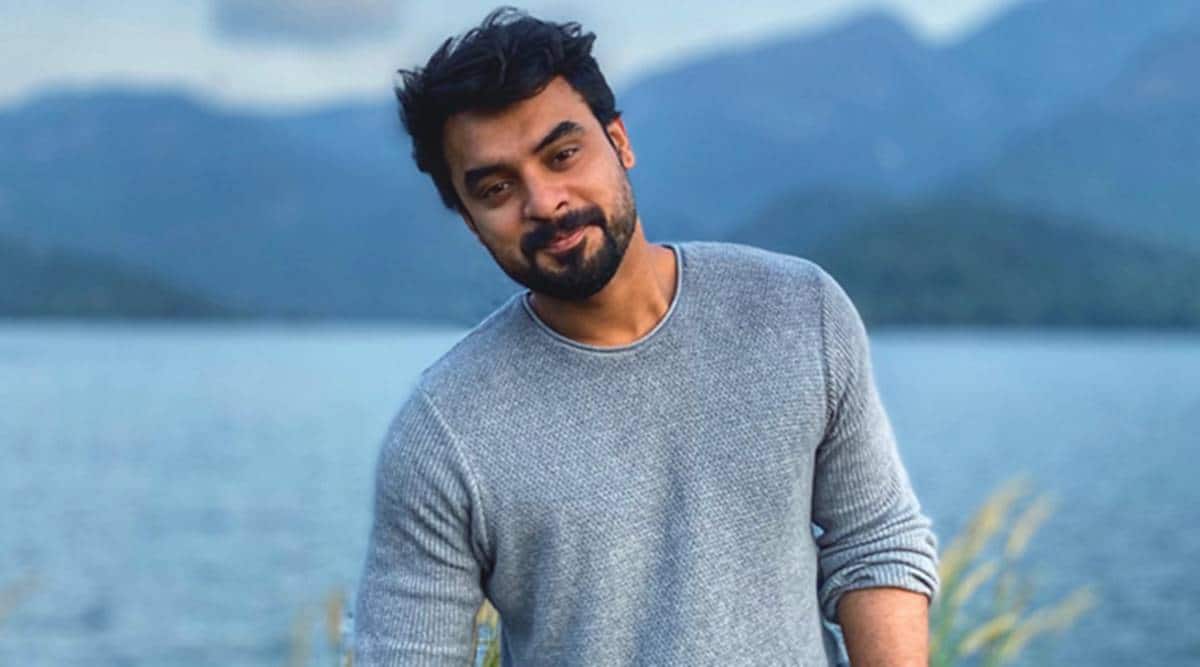 He elaborates, “Earlier, only the Malayalam diaspora across the globe or people in Kerala would watch Malayalam movies. We always wanted people to watch our films but we never had plans to distribute them. The audience can be sceptical about watching a film when it’s an alien language but OTT proved to be a game changer for Malayalam films.”

According to Thomas, the emergence of several OTT players has also contributed to the fight against piracy. “People can now watch a film on the day of its release on a platform, legally,” says the actor who will next be seen in Minnal Murali that is set to release on.

At the age of 32, he believes that exploring superhero films can bring local and Indian content to the world. “We see a lot of superhero movies and series made outside India. Here, we’ve immense possibilities to make projects in this genre. We can try and do crossovers also,” he says. Talking about trying his hand in Bollywood, the 2019 Uyare actor reveals that he had to let go of Laal Singh Chadha. “I wanted to do it as the character demanded a South Indian actor but I couldn’t because of date issues. I wasn’t very happy that I had to say no but at the same time, I don’t regret the decision as I didn’t have any other option,” he admits.

But Tovino quickly added that he wouldn’t make a Hindi movie just for that. “Bollywood is already blessed with very good actors. If the character demands me or a film needs me, I would love to be a part of it,” he ends.