Kareena Kapoor is a brilliant Bollywood actress, who rules the hearts of fans with her films but her fashion sense is also amazing. Whatever Kareena is wearing comes in fashion. Not only this, but fans also try to copy his style. But sometimes Kareena Kapoor gets trolled because of her clothes and something similar has happened this time too. 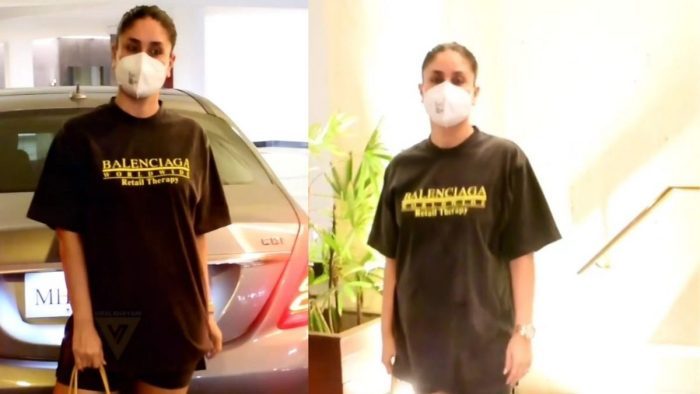 Last night, Kareena Kapoor reached her friend and fashion designer Manish Malhotra’s house. During this, what Kareena Kapoor was wearing is now in discussion. Her pictures and videos are becoming increasingly viral on social media, seeing to which users are unable to stop themselves from reacting.

Kareena Kapoor was wearing black shorts and black shoes with an oversize t-shirt here. This teaser of the actress is from Balenciaga company, whose price is being told as 33 thousand rupees. The actress completed her look by making a bun of hair. Along with this, she was carrying a golden colour bag. This look of Kareena was very much liked by her fans, due to which the fans are praising her. 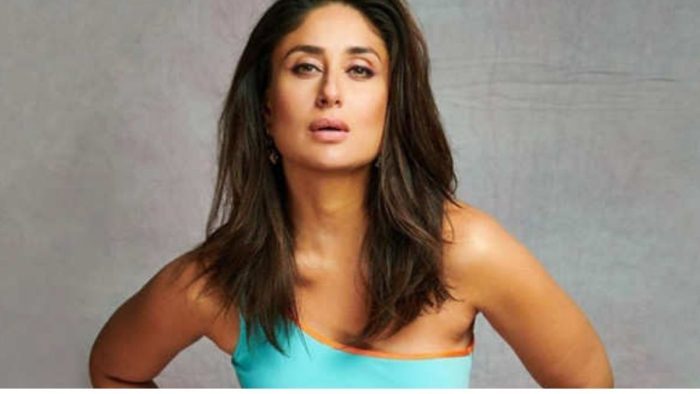 However, some people did not like the look of Kareena Kapoor at all, due to which people are seen trolling her. One user has written for Kareena, ‘Forgot to wear pants.’ At the same time, another user commented and asked, ‘May have come to Manish Malhotra’s house to get clothes sewn.’ Similarly, many users have given their feedback on Kareena Kapoor.

Kareena Kapoor was hit by the Coronavirus a few days ago, after which she was in Quarantine. These days Kareena was away from her sons Taimur and Jeh and husband Saif Ali Khan, due to which Kareena also shared a post remembering her. However, she is completely fine. 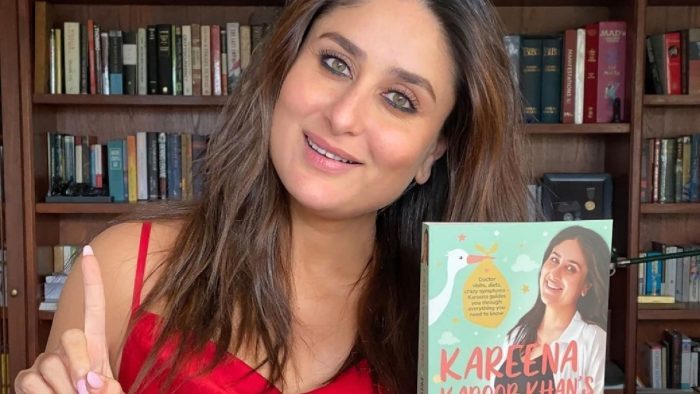 Recently, Kareena Kapoor has launched her pregnancy Bible book in which she has shared her overall journey of two kids’ pregnancies. She wrote everything in the book, what she felt, what problems she faced, about her mood, and all about positive and negative experiences during pregnancy.

If we talk about her work front, then last she was seen in the movie Angrezi medium with late actor Irfan khan and Radhika Madan and she will be in the movie “laal sSinghchadhha” Which is going to release in this year 2022.