Often it is heard that parents complain that their children are not studying well. If a child lags behind the rest of his classmates and is slow to learn or understand something, then the parent may become very upset and worried. But sometimes a child faces problems in recognizing letters, reading words, and writing. It’s not normal, it’s not normal. This is called a learning disorder which is called dyslexia in psychological terms.

Dyslexia, the disorder is a mental condition that impairs children’s ability to understand, comprehend and use information. Not only child’s study gets affected but also it affects his daily activities like tying shoelaces, buttoning shirts quickly, etc. 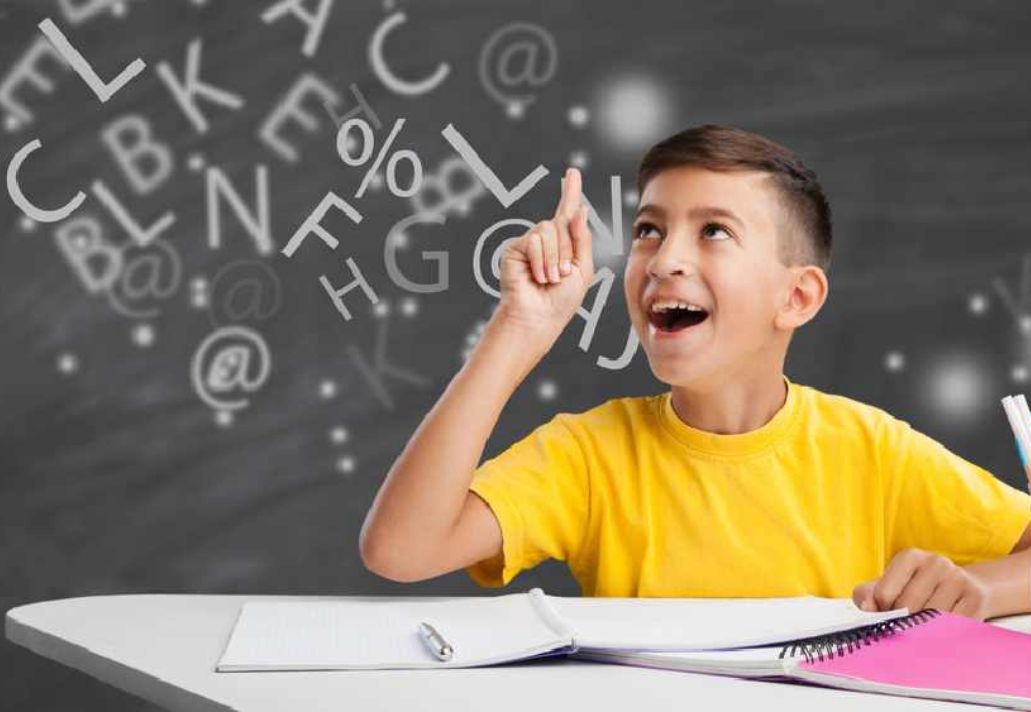 University of Cambridge Researchers say that Dyslexia should not be seen as a mental disorder. People with dyslexia have greater abilities than other fives in certain areas, including invention, innovation, and creativity.

Researchers say that people with dyslexia are experts in exploration and curiosity. This kind of exploratory behavior helps them adapt to changing environments. It plays a pivotal role in human survival. So dyslexia is not a mental illness. For children who are affected by it, their ‘intellectual capacity may be average or above average. All these children are exceptionally eloquent. 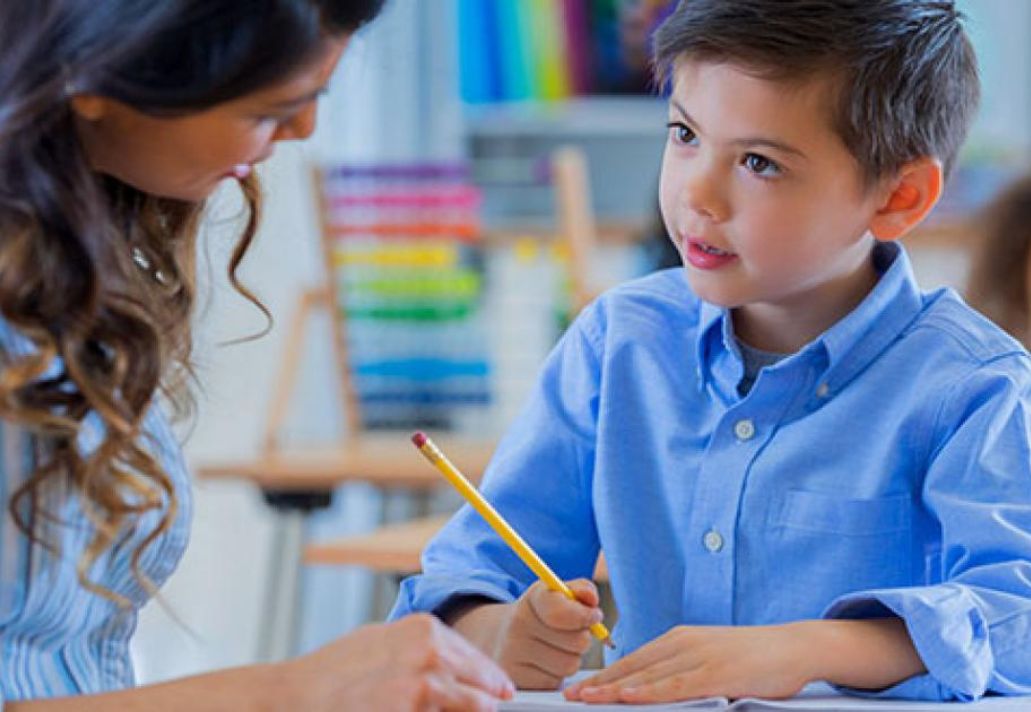 There is no specific treatment for dyslexia. A specialist psychiatrist should be consulted urgently as soon as its symptoms are identified. By following proper teaching strategies and instructions, a child with dyslexia can improve their reading and writing skills. Children like that should be encouraged to do the things they are good at.