Pete Davidson has already received love from members of the families of Kardashian and Jenner, and now comedian Pete is also bonding with his girlfriend Kim Kardashian’s kids. As per the information, the comedian was seen hanging out in Los Angeles with Kim and Kanye West’s son, Saint West. Reportedly, Pete was seen adorably holding Saint’s hand.

The star was seen walking towards a kiosk with hats, while another photograph showed him standing with a six-year-old outside a Cheesecake factory. Reportedly, the two even entered the restaurant, and it was Pete’s gesture to hold St’s hand that warmed everyone’s hearts. Surprisingly, Kim Kardashian wasn’t seen around the duo. 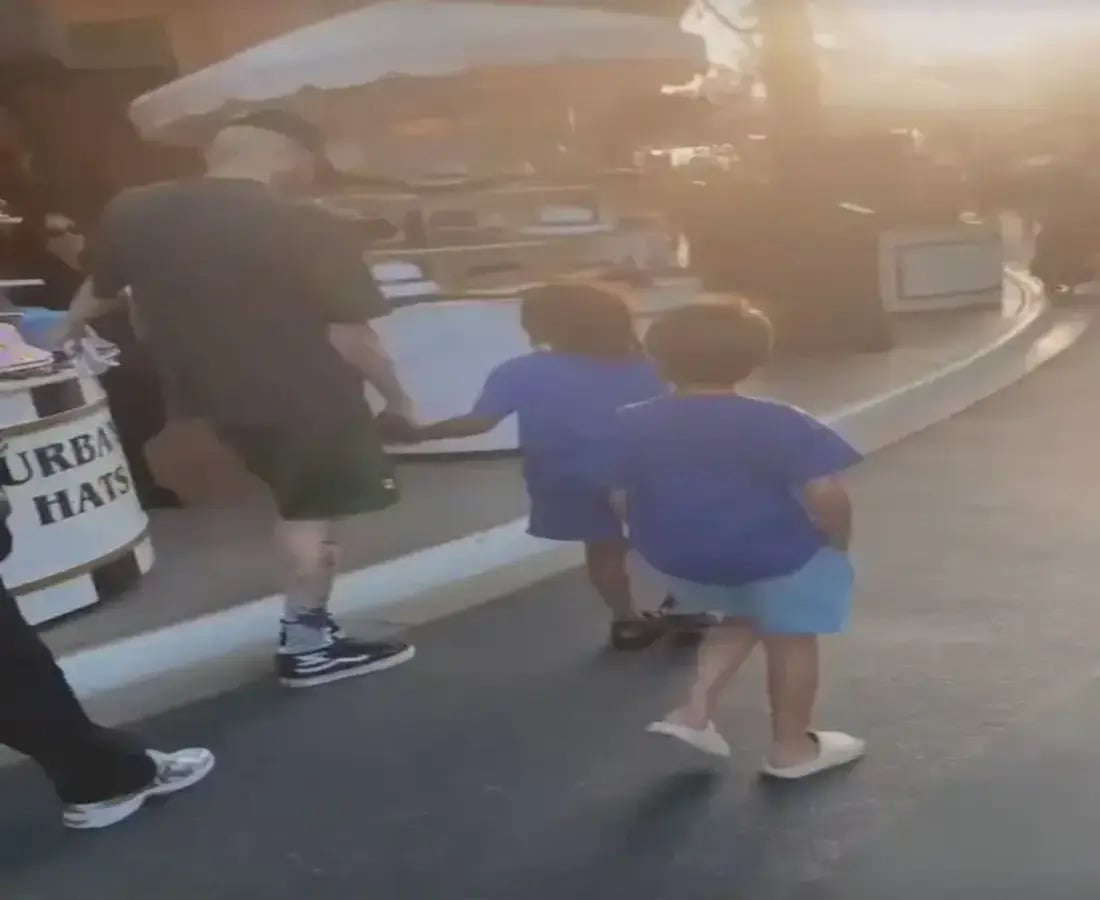 Recently, Kim Kardashian and Pete Davidson’s relationship became the focus of the latest episode of “The Kardashians” as the founder of SKIMS opened up to meet the star and also made the first move on him as she reached out to a producer of “Saturday Night Live” for his number. Kim called him the most genuine of Pete’s and praised his personality on the show. 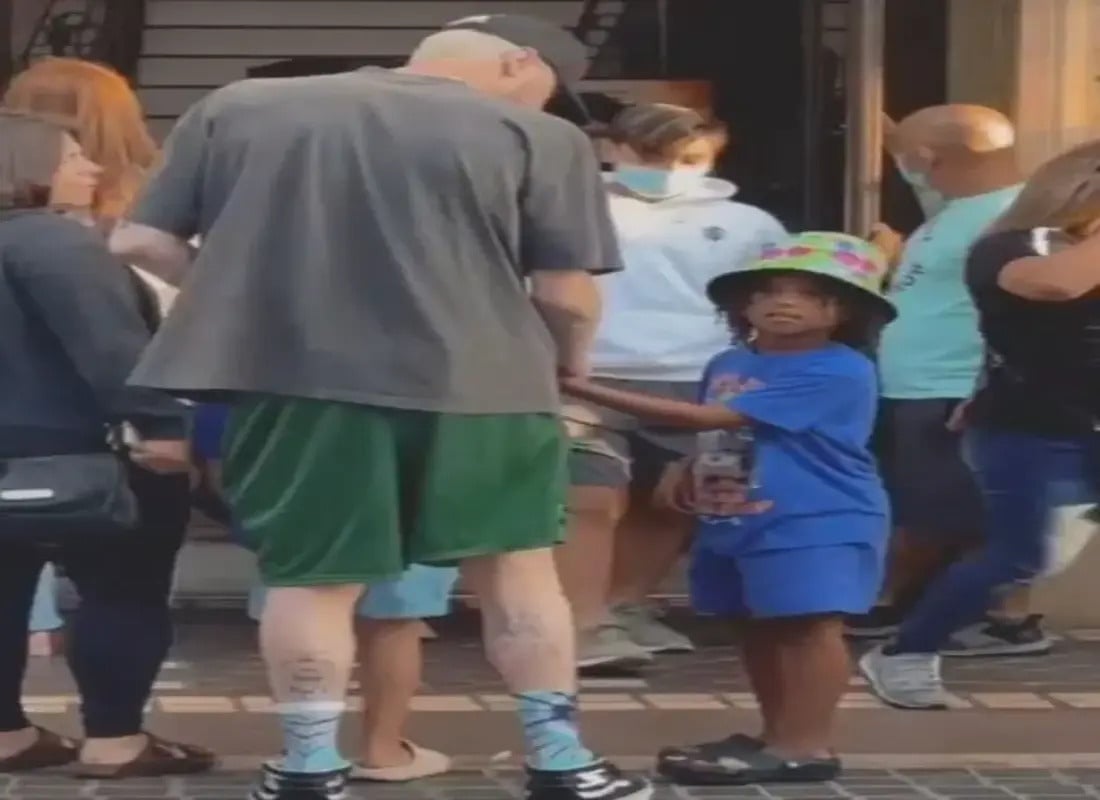 Previously, the rapper had slammed Pete on social media earlier this year and also released a track dissing the comedian. Kanye had also previously cast a shadow on Kim when he released a video claiming she was not permitting her kids to attend his “Donda 2” party.