Plant-based nutritional alternatives to animal products are healthier for both the environment and people than the animal products they seek to replace, according to a new study. The research results were published in the journal Future Foods.

A new study argues that because these foods are ‘specially formulated to replicate the taste, texture and overall eating experience of animal products, they are a much more effective way of reducing the demand for meat and dairy than simply encouraging people to cook vegetarian meals. A study,  by psychologists at the University of Bath said that plant-based meat and dairy alternatives offer a healthier and more environmentally sustainable solution that takes into account consumer preferences and behavior.” 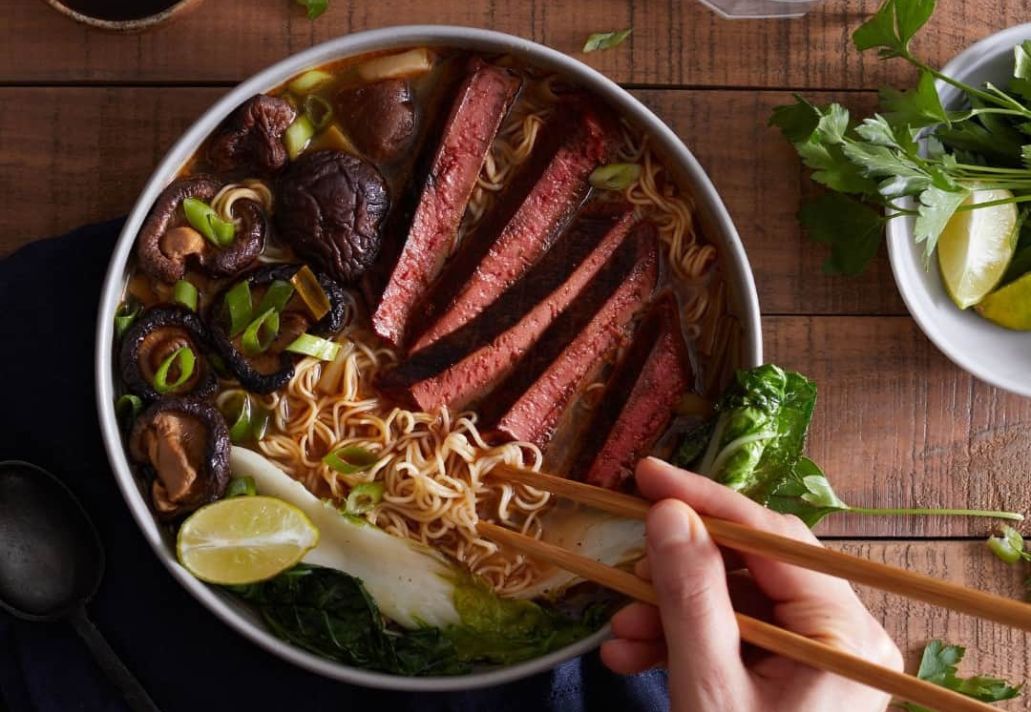 The review examined 43 studies on the health and environmental effects of plant-based foods, as well as consumer attitudes. One study found that nearly 90 percent of consumers who ate plant-based meat and dairy were actually meat eaters or vegetarians; Another found that plant-based products with similar taste, texture, and price to refined meat have the best chance of replacing meat. 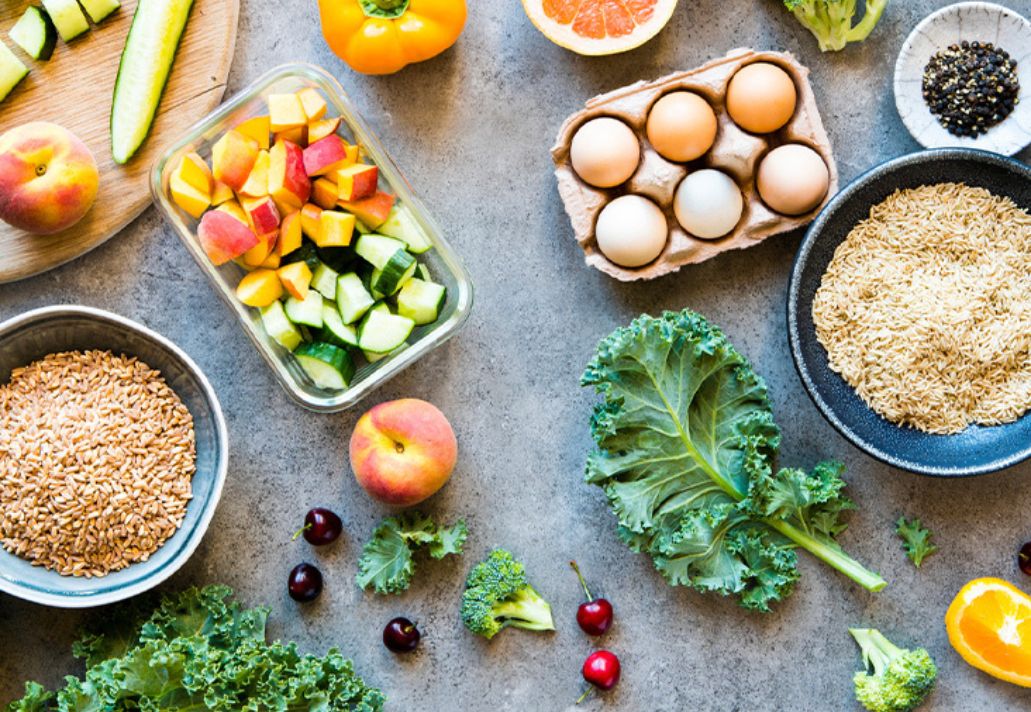 The paper also found that these plant-based products produce lower levels of greenhouse gas emissions than the animals they are replacing. One study found that replacing 5 percent of German beef with pea protein could reduce CO2 emissions by up to 8 million tons a year. Another found that compared to beef burgers, plant-based burgers were associated with up to 98 percent lower greenhouse gas emissions. Plant-based products generally require much less agricultural land, require less water, and cause less pollution than animal products.