P!nk has strong new music out there. The 42-year-old three-time Grammy-winning entertainer has just released her new single titled “Irrelevant.” With a song benefiting Michelle Obama’s suffrage group, P!nk railed against the recent assault on bodily autonomy by shouting that “girls don’t wanna have fun” – “they wanna fight for their rights.” 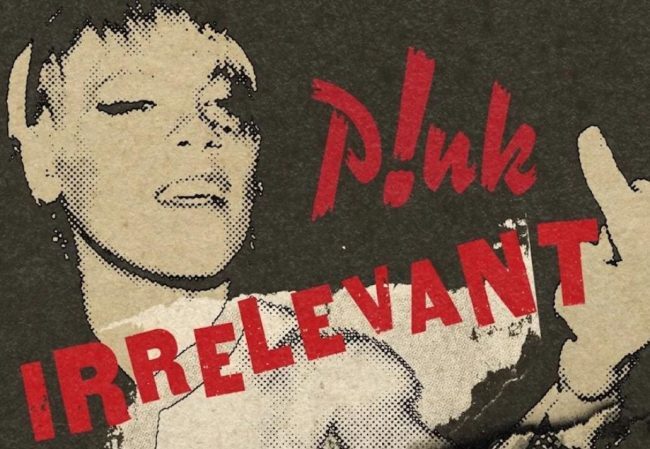 P!nk said, “As a woman with an opinion and the fearlessness to voice that opinion, it gets very tiring when the only retort is to tell me how irrelevant I am. I am relevant because I exist, and because I am a human being. No one is irrelevant. And no one can take away my voice.”

“The kids are not alright / None of us are right / I’m tired, but I won’t sleep tonight / ‘Cause I still feel alive,” sings P!nk at the chorus. The protest song, released on Thursday (July 14), sees Pink takes on a defiant tone in the wake of recent attacks on civil rights, “You can call me irrelevant, insignificant. “You can try to make me small / I’ll be your heretic, you f-ckin’ hypocrite / I won’t think of you at all. Girls just wanna have rights / So, why do we have to fight?” 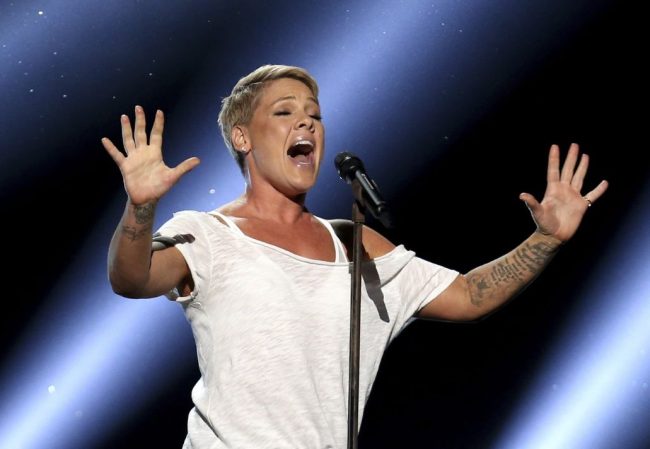 During the song, P!nk targets those who ask to hide their actions behind Christianity, “Does Jesus love the ignorant?” She then suggests that if Jesus saw Pink and the rest of the people protesting for their rights, “he’d gladly take us all. She also mocked those who act indifferent, “I stay under covers now / I’m afraid to go out / I’ll wait for tornadoes / To come to take me out.”