Popular filmmaker Mahesh Bhatt married twice, he was once married to Kiran Bhatt in 1970 then to Soni Razdan in 1986. Mahesh fell for Lorraine who later changed her name to Kiran to marry him. After a few years of marriage and two children Rahul and Pooja the couple reached the dead-end due to Mahesh’s alleged affair with Parveen Babi and both ended their relationship on a bitter note. Mahesh moved on to marry Soni Razdan who was a popular actress at that time. The couple has two daughters named Alia Bhatt and Shaheen Bhatt. When a couple gets divorced children ought to develop hatred for either of the parents. And Pooja Bhatt is no different, she admitted in an interview that initially, she resented his father for leaving her mother for another woman.

In a throwback interview with Stardust Pooja once spoke about how she used to hate her dad for leaving her mother (Lorraine for another woman. She was quoted as saying, “Initially, I did resent my dad for leaving my mother for another woman. I also used to hate Soni for snatching away dad from us. In fact, there used to be times when I used to a flare-up at the very mention of her name.” 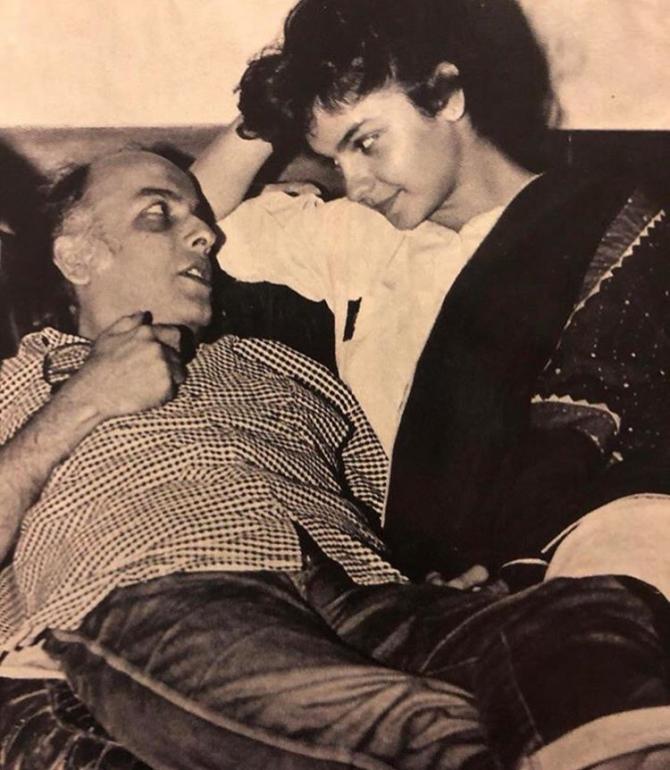 However later her mother Lorraine helped her to understand her father’s situation and come to terms with her father’s decision. Lorraine explained to her that her father is good at heart and just because he left her doesn’t make him a bad person. She shared, “She (Loraine) would tell me not to resent or hate my father for anything for basically he is a good man at heart.” 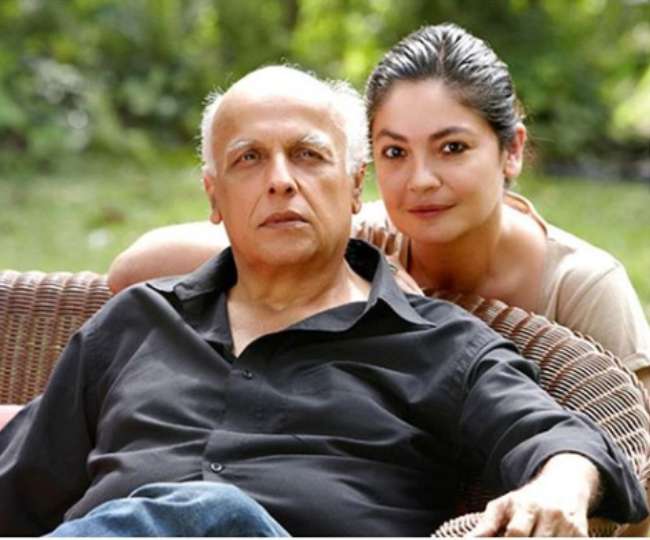 On her birthday (February 24, 2019) Pooja had taken to Instagram to thank her parents for giving her a wonderful life. Sharing a love picture of her parents Pooja had written, “To my parents Lorraine Bright & Mahesh Bhatt who gave me life… Thank you! Not only for the privilege of existence but for teaching me that family and relationships are not defined by marriage certificates, divorce papers, paperwork & especially geography & where one lives. The dignity and respect with which you’ll treat each other even though you’ll have been separated for more than three decades inspire me more than you’ll will ever know. Parents tend to forget that their children watch their actions & not merely listen to their words. Thank you again for leading by example and never setting standards for me that you’ll never first applied to yourselves!” 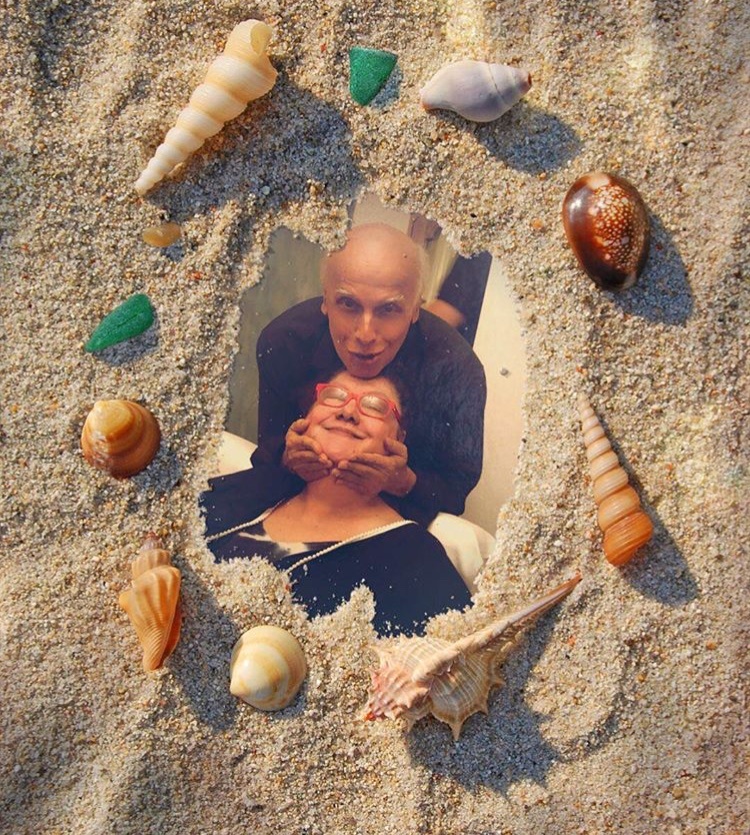 Now Pooja Bhatt and Mahesh Bhatt are working together for their upcoming film Sadak 2 which is a sequel of the 1991 film Sadak. Sadak 2 stars Alia Bhatt and Aditya Roy Kapur and will also mark the return of the legendary pair Pooja Bhatt and Sanjay Dutt on the silver screen.